Home cinema can be enjoyed in many ways, but if you are big fans like us, surely one of your dreams is to have a dedicated room in which to set up a cinema as similar as possible to a commercial room. And for this, although we now have large televisions, we need a good projector. A projector like the new ones Sony VPL-XW5000ES and VPL-XW7000ES, two spectacular SXRD home laser projectors with native 4K resolution. Both feature the world’s smallest 0.61″ native 4K resolution SXRD panel (3840 x 2160), which enables a high-resolution, high-contrast viewing experience in a relatively compact chassis.

The Sony VPL-XW5000ES and VPL-XW7000ES combine the new wide dynamic range optics with the TRILUMINOUS PRO technology to enhance the 4K HDR experience on a big screen. Thanks to the X1 Ultimate picture processor, inherited from the TV range but optimized for projectors, the new models offer unique features such as dynamic HDR enhancement and object-based super resolution. These allow you to create an extended dynamic range and achieve extreme sharpness, which enhances the viewing experience.

Let’s first talk about the common features between both devices, then we will see their differences. Both the Sony VPL-XW5000ES and VPL-XW7000ES feature the 0.61″ native 4K resolution SXRD panel. Both models offer a 4K resolution of 3,840 x 2,160 pixels and 8.3 million pixels for much more realistic images. Thanks to this technology, Sony’s new projectors offer rich and intense black tones, along with clear cinematic movements and fluid images. They can thus reproduce colors with more tones and textures than a conventional projector.

On the other hand, both models have wide dynamic range optics. Inside the native 4K resolution SXRD panel is a reflective silicon layer that provides better light control to accurately reproduce black tones and shadows, as well as improve light reflectance and durability.

Both the Sony VPL-XW5000ES and VPL-XW7000ES also include the dynamic HDR enhancement thanks to the processing power of the X1 Ultimate processor. This further improves contrast blending with the new laser output control on both models, making brighter HDR scenes brighter and darker scenes darker. the newly released object-based HDR remastering It allows more powerful real-time image processing that analyzes the objects in each frame and with which much more spectacular HDR images are achieved for any content. 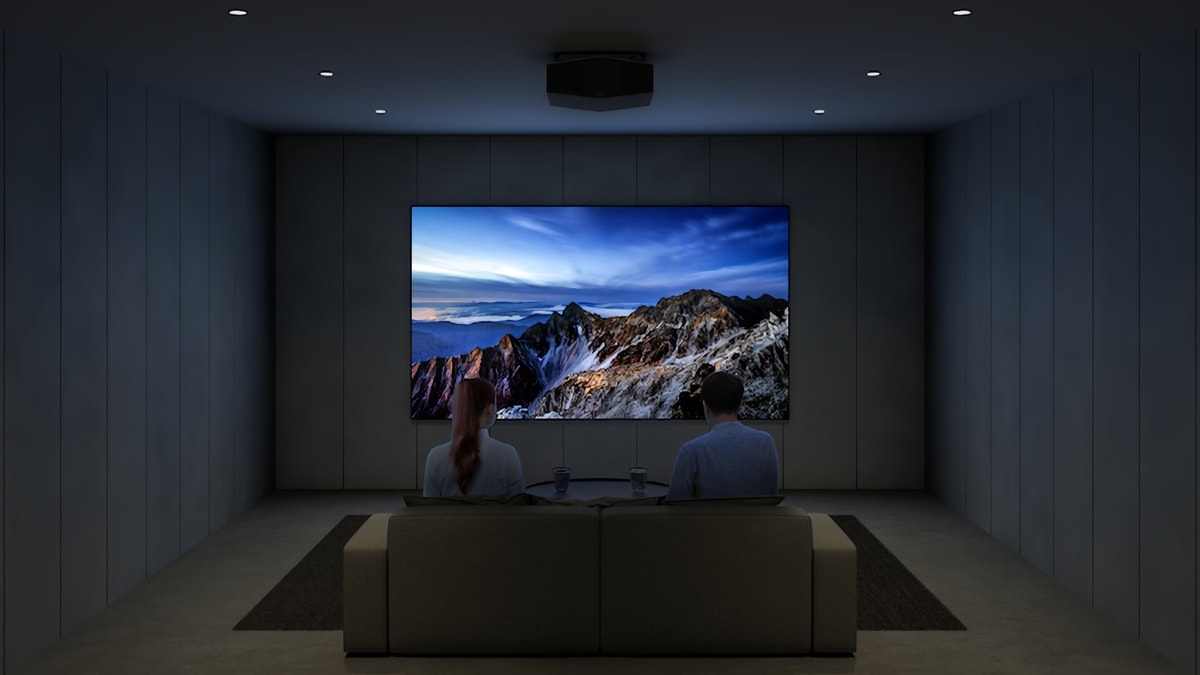 As for the differences, Sony VPL-XW5000ES It is the most “economical” model, the one that we could consider more oriented to the domestic market. It’s about a 2000 lm laser model offering higher contrast and resolution with a 30% reduction in power consumption per lumen. In addition, it is equipped with object-based HDR remastering, so it offers real-time image processing. As we have mentioned, the XW series have the TRILUMINOS PRO technologywhich allows you to offer a 95% DCI-P3 color gamut.

The VPL-XW7000ES increases its brightness to 3200lm, which translates into live color enhancement that provides superior picture performance, plus vivid images even in brightly lit home spaces. This makes it the ideal model for, for example, watching sports or playing games. Also, this model has a Advanced Crisp Focus (ACF) lenswhich enables crystal clear clarity across the entire screen thanks to a 70mm aspherical front lens that offers a wider area of ​​focus.

It also equips a floating focus system which provides more stable image performance from corner to corner without causing distortion from short to long distance and an extra-low dispersion glass to reproduce sharp images without color deviation. On the other hand, the VPL-XW7000ES is equipped with the newly developed “live color enhancement” technologywhich provides richer, more vivid images where needed without compromising saturation (for example, skin tone). 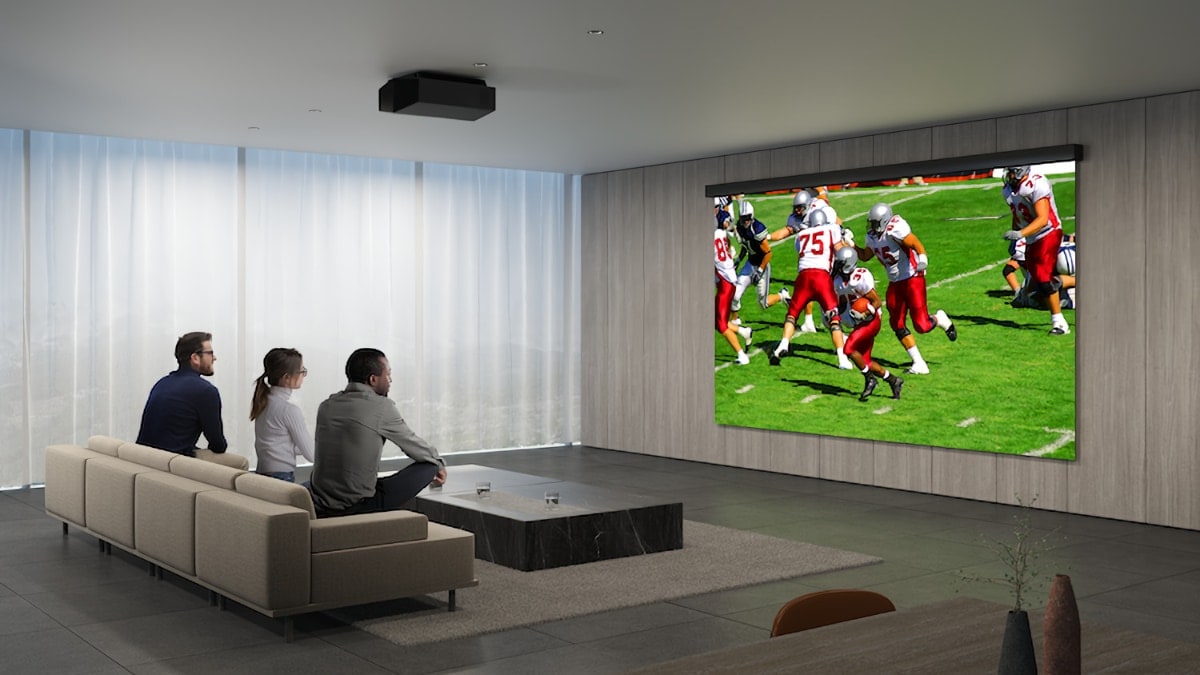 Compared to the Sony VPL-VW790ESone of the flagship models of the manufacturer, the VPL-XW7000ES is 20% more compact and 30% lighter. The Sony VPL-XW5000ES has a size 30% smaller and 35% less weight, making it the world’s most compact native 4K resolution HDR home laser projector. The sophisticated compact design adapts to different types of rooms in a house.

Like their predecessors, these new projectors also include latency reduction mode, which greatly increases the performance of the monitor’s reaction speed so that gamers can enjoy the best possible experience, in addition to the detailed image quality that is expected in this type of device. The new XW range is compatible with a 120Hz 2K input with 13ms input lag.

new models VPL-XW7000ES and Sony VPL-XW5000ES will replace all Home Cinema lamp projectors, as well as the aforementioned VPL-VW790ES model. The VPL-VW890ES, VPL-VW5000ES and the VPL-GTZ380 projectors remain in the range.

What are the financing methods for SMEs, alternative to the bank

Five rules CIOs have learned after two years of the pandemic