Facebook stopped the sale of its Oculus Quest 2 due to a problem with the viewfinder. Apparently, the material used inside the glasses (the one that is in contact with our face), caused a certain reaction among some users, so the brand decided to stop the sale and production of its glasses to solve the problem. Well, the new version is now available.

The first thing that will attract your attention in the new model is that it now has a 128GB capacity, forever forgetting the 64 GB that for some users were scarce after installing so many games. Beyond the memory increase, the viewer remains exactly the same as before, so there will be no changes at the hardware level. This update has been simply to fix the problem with the problematic material and to increase the minimum capacity of the device.

Let us remember that the Oculus Quest 2 It differed from the original version (now discontinued) by including new higher resolution screens up to 1,832 x 1,920 pixels, being able to also enjoy a refreshment of up to 90 Hz (and 120 Hz in some games). It also included a new grip band with which to hold the visor more comfortably and effectively, offering a system of adjustable straps that tighten the visor better on the skull than the velcro bands of the first version.

Is it worth the change? 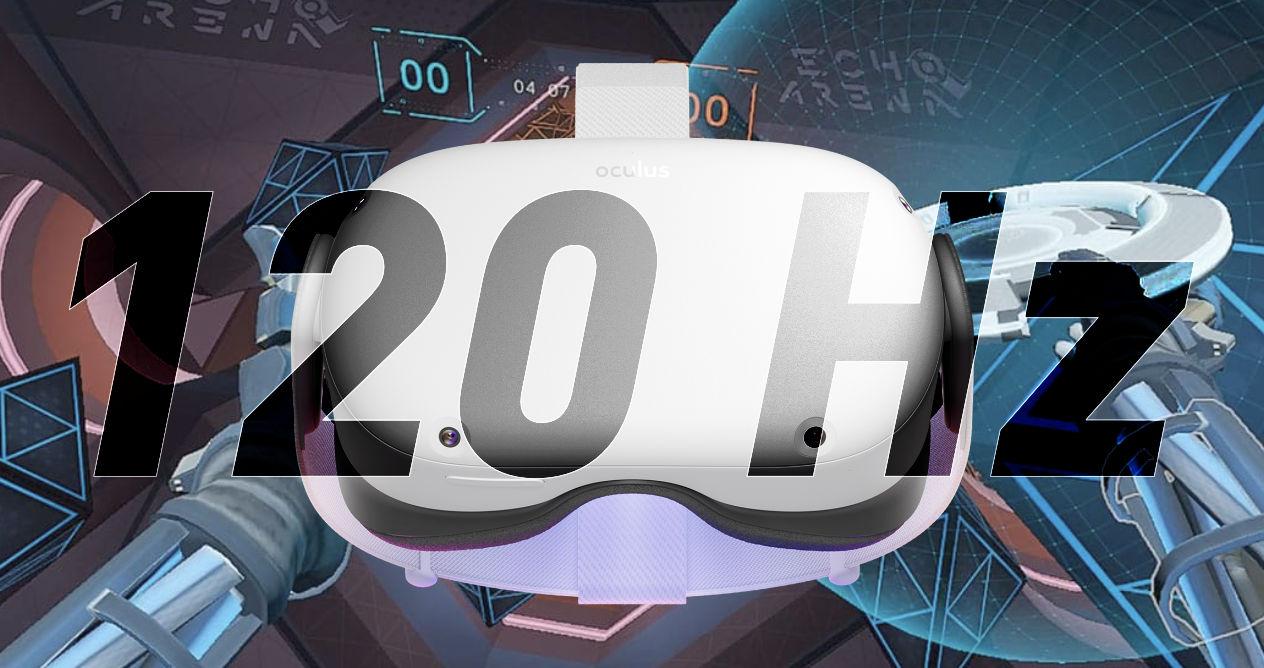 Only because of the new resolution offered by the new viewer, the change is quite important, although the experience may remain the same if we take into account that all applications are still compatible in both viewers. In that case, if you already have a first generation Oculus Quest, you may not be in a special hurry to acquire the last generation, although if you are encouraged to do so, you can always play the odd multiplayer game with both viewers, which either it’s not bad at all.

Where can I buy this new version? The new version with 128GB (also available in the maximum capacity of 256 GB) can be purchased from now on through the official Oculus website, and you can also reserve a unit through Amazon to receive it at home on September 3 (if you buy it now, Oculus store guarantees delivery by Monday, August 30). The advantage is that now you will be paying the same price that we had to pay for the 64 GB model, being able to get double the capacity, although as always, you will have to have the space occupied by the operating system itself, so it will not be 128 GB free the ones you get.

All Amazon links included in El Output are part of the Amazon affiliate program, whereby El Output takes a small commission for each purchase made (the buyer is not affected at any time). This agreement helps us to generate income and to continue offering you free daily content. 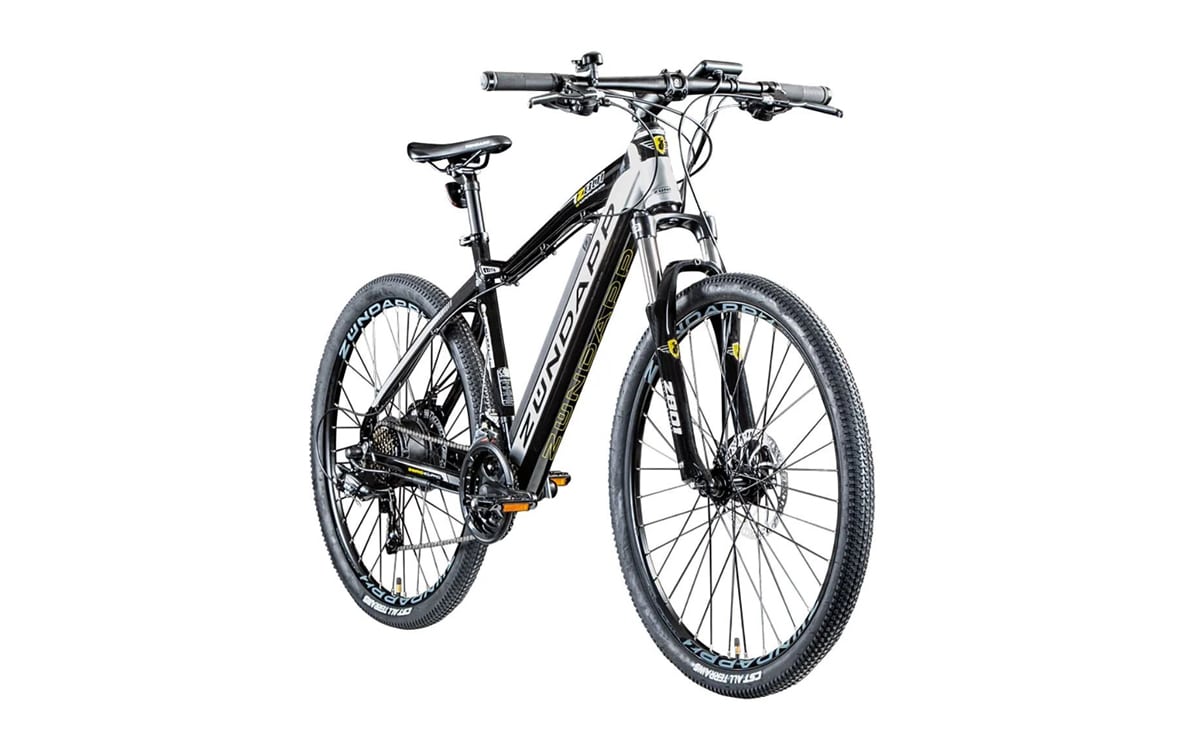 Lidl is a hit with the electric bike, Gmail changes its interface, that’s the recap! 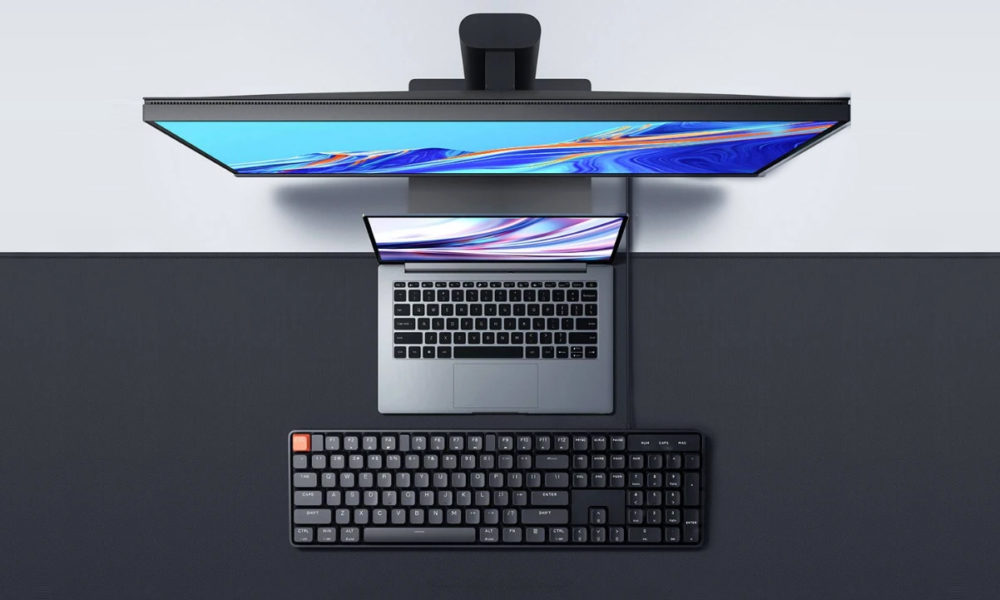 Do you want to participate in the reality show El Juego del Calamar? sign up here 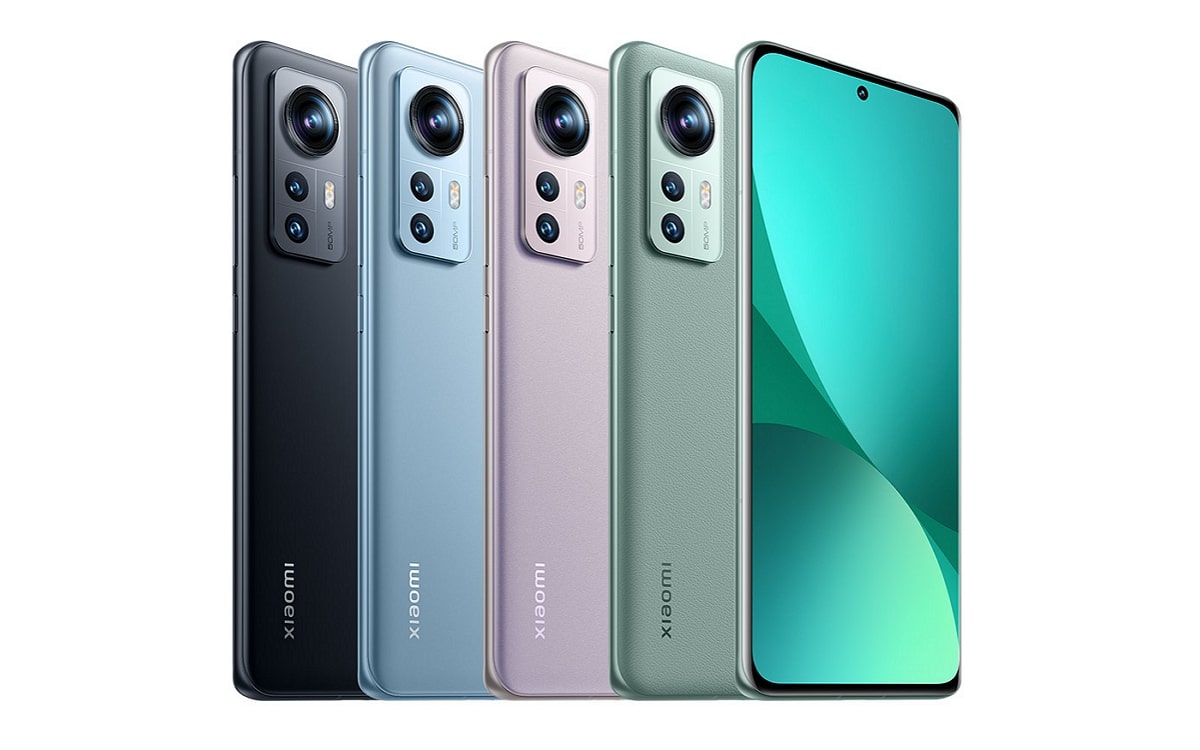 Xiaomi 13: its larger screen will remind you of the Galaxy S22