Just a few days ago the new “low” range addition to the current family of NVIDIA graphics cards was officially presented, and the RTX 3050 has once again suffered the same fortune as the rest of the RTX 30 family, selling out practically instantly after it was put up for sale. Although on this occasion, we have starred in scenarios such as Japan, where the GPU was sold directly almost double its recommended price.

In his training in the United States, the GeForce RTX 3050 was presented under the all-time low of just $249, a price that although it could be considered somewhat high in comparison of performance with the rest of its family, it is undoubtedly a tremendously attractive and currently accessible price. Surprisingly, the same graphics card, distributed by Galakuro (under the model GG-RTX3050-E8GB/SF), was announced on Amazon Japan under a “reduced” starting price of 50,138 yen (approximately $439), a price that despite clearly exceeding the recommended price, It sold out in a matter of a few hours.

And it is that this overpricing seems completely unjustifiedAs this is not any special graphics card, without featuring any improved clock speeds or advanced cooling system, but a typical budget graphics card. This is a GPU based on the GA106-150 GPU with 2560 CUDA cores enabled and 8GB of GDDR6 memory connected via a 128-bit memory interface cooled with a simple single-fan cooling system; with four DisplayPort 1.4 display outputs and one HDMI 2.1 port, just like the rest of the desktop GeForce RTX 30 series graphics cards.

Thus, it remains to be seen how far the third-party GeForce RTX 3050 will reach in Europe, where we have already seen price premiums of more than 100% of the value of its recommended price in other models. Although the real question arises as a result of what was seen in the Asian market, Are we really willing to pay these prices? 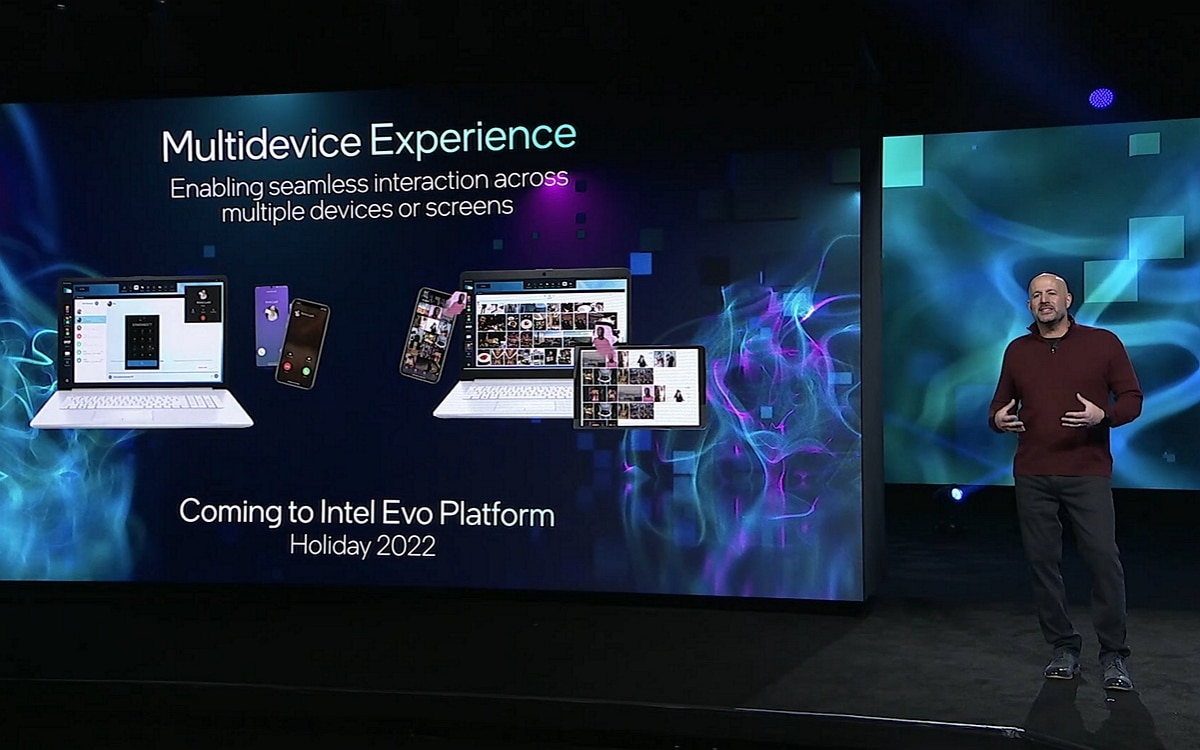 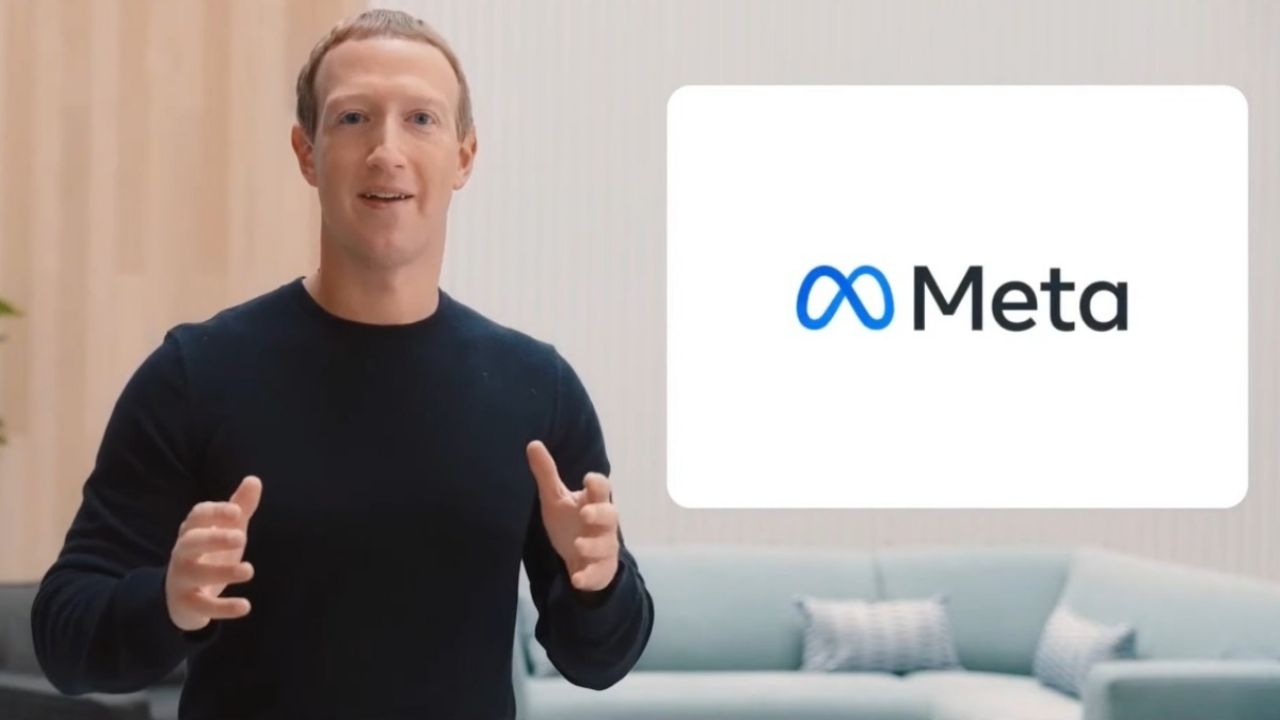 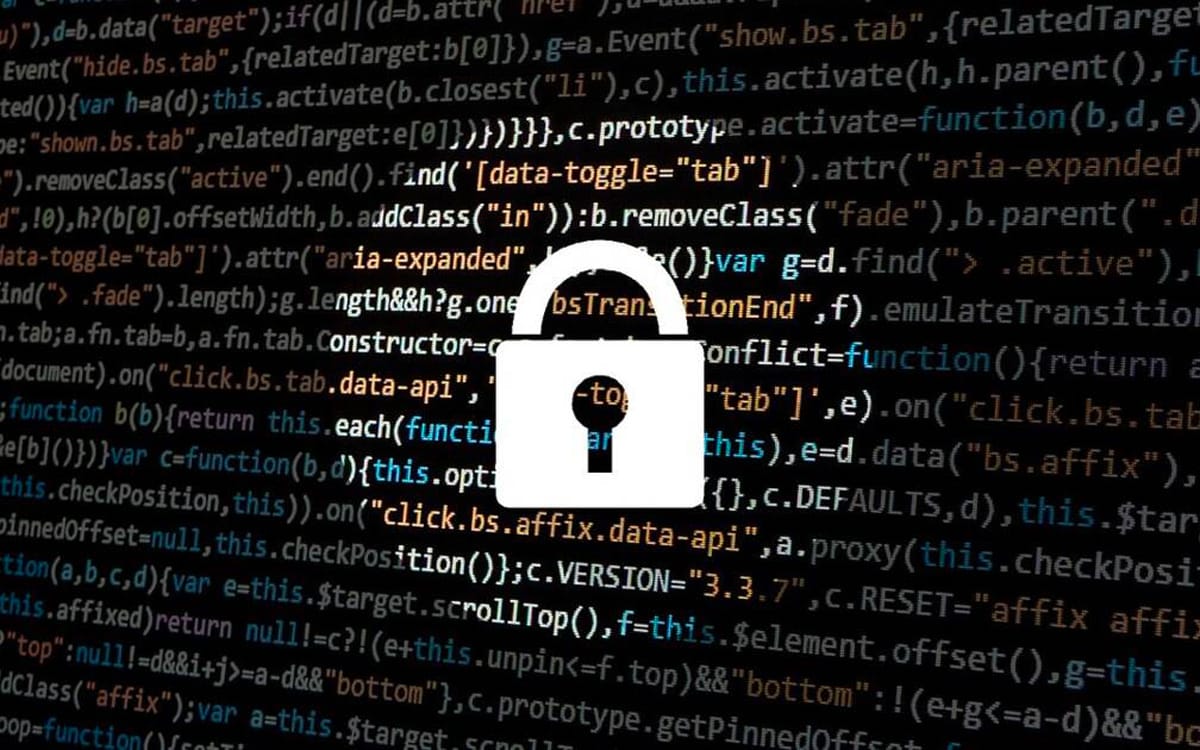 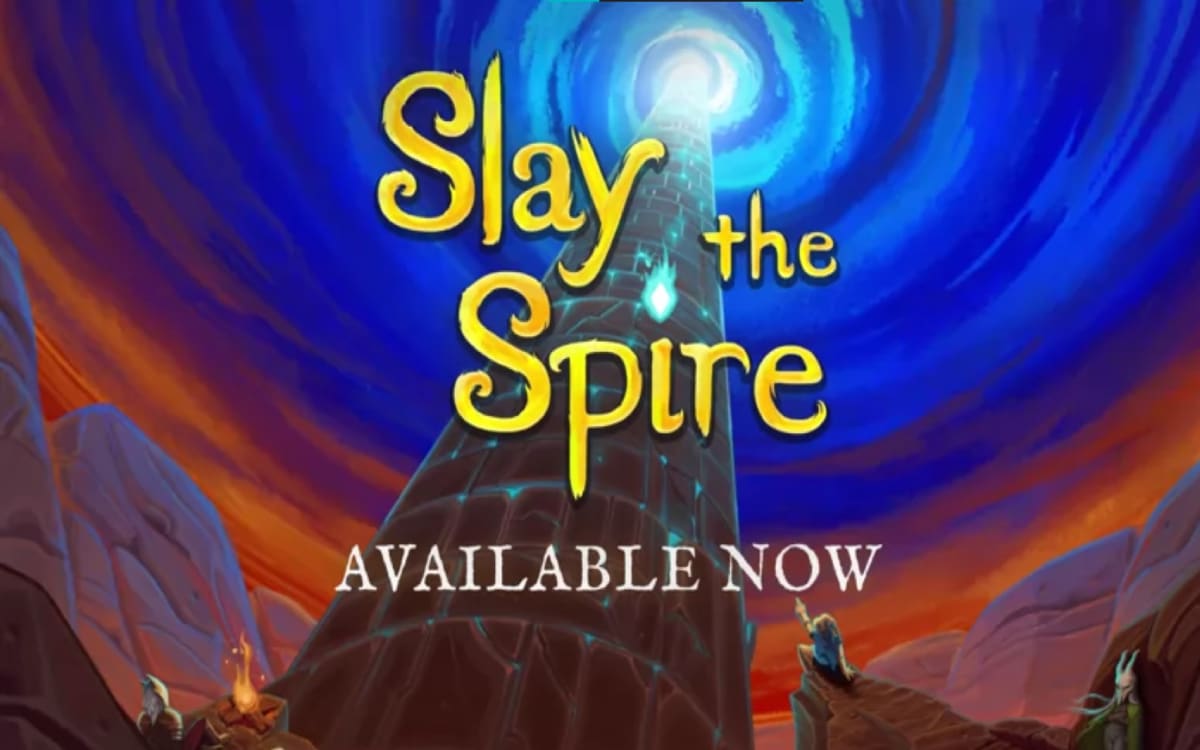 PlayStation Plus April 2022: the list of PS4 and PS5 games offered has leaked