The economy begins to suffer. The number of self-employed has decreased after the holiday month par excellence and the most immediate prospects are not particularly optimistic.

“Employment is beginning to give unequivocal signs that we are going to experience a few bad months for employment. On August 31, it dropped from the 20 million total affiliates to Social Security, after losing 409,429 affiliates in net terms this month, the worst affiliation figure to the last day of the entire historical series, which starts in 1982. average loss of affiliates from the last day of July to the last day of August is 182,000”assured Lorenzo Amor, president of ATA.

“These are unequivocal data that undoubtedly employment is neither going well nor will it go well in the coming months. It’s going to be hard with inflation.” assures Lorenzo Amor.

The data leaves no room for doubt: in addition to the very important loss of affiliation, unemployment increased during the month of August by 40,428 peoplecompared to the decrease of 82,583 registered unemployed in August 2021 and there are already fewer self-employed than at the beginning of the year, specifically 961 freelancers less after the loss in August of 13,510 contributors to the RETA.

“Inflation, the increase in costs and also the slowdown in consumption is beginning to take its toll on the self-employed. They are two consecutive months with a very important loss of self-employed, something that has not happened in recent years. We ask the Government to generate trust and certainty and to take into account that at this time the costs of companies cannot be increased, that taxes must be reduced, the personal income tax rate must be deflated, that the self-employed are not the problem, but rather the solution to maintain employment in a situation that, although it is global, is very complicated for the country, for employment and for our economy” Lorenzo Amor points out.

The RETA loses 13,510 self-employed in August

In addition, this sharp decline in the self-employed has led to one of the worst predictions being fulfilled, and that is that there are already 961 freelancers less than at the beginning of the year, the worst data in the last 10 years. “Since 2013, affiliates had never been lost in the first eight months of the year, unless it was 2020, the year of the pandemic and confinement. The coming months are going to have complicated moments in the affiliation of the self-employed and it leads us to say that 2022 is going to end with a loss of net affiliation, as we had already been anticipating”, points out the president of ATA.

By communities, all lost self-employed contributors during the month of August, with the Community of Madrid (-0.7%) and the Region of Murcia (-0.6%) showing the greatest losses as a percentage. 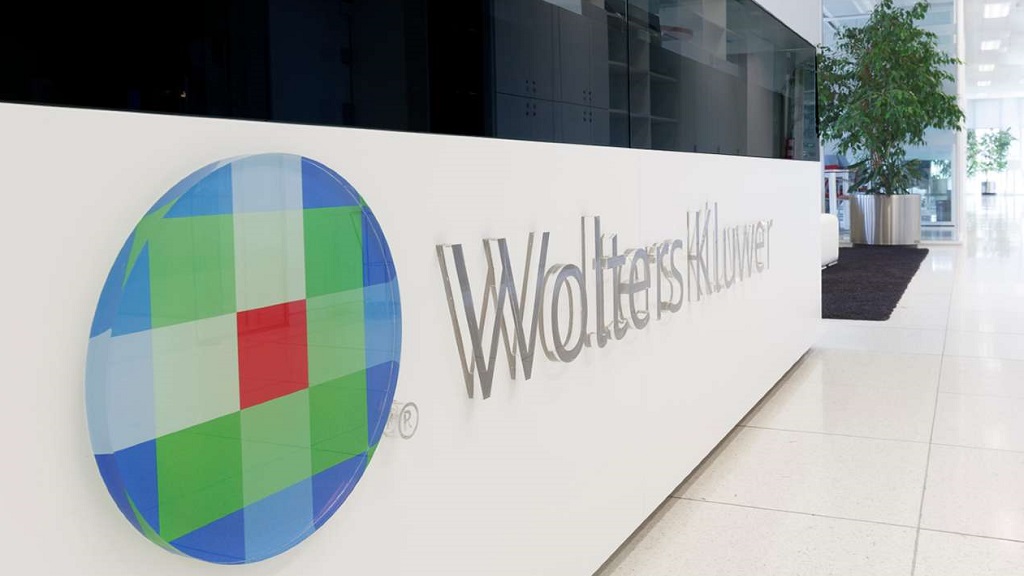 Wolters Kluwer, approved as digitizing agent of the Digital Kit 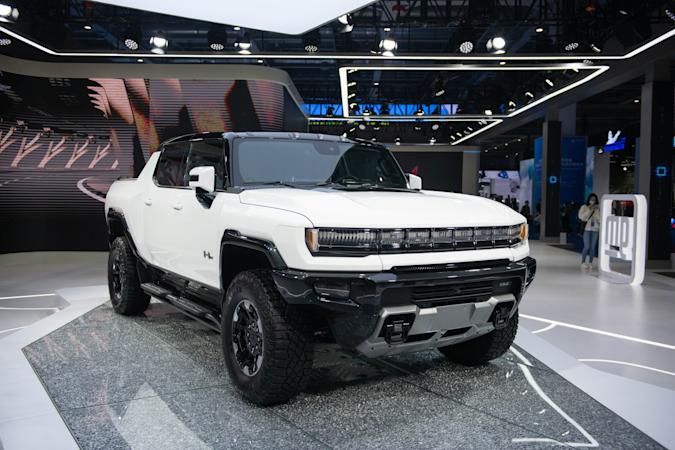 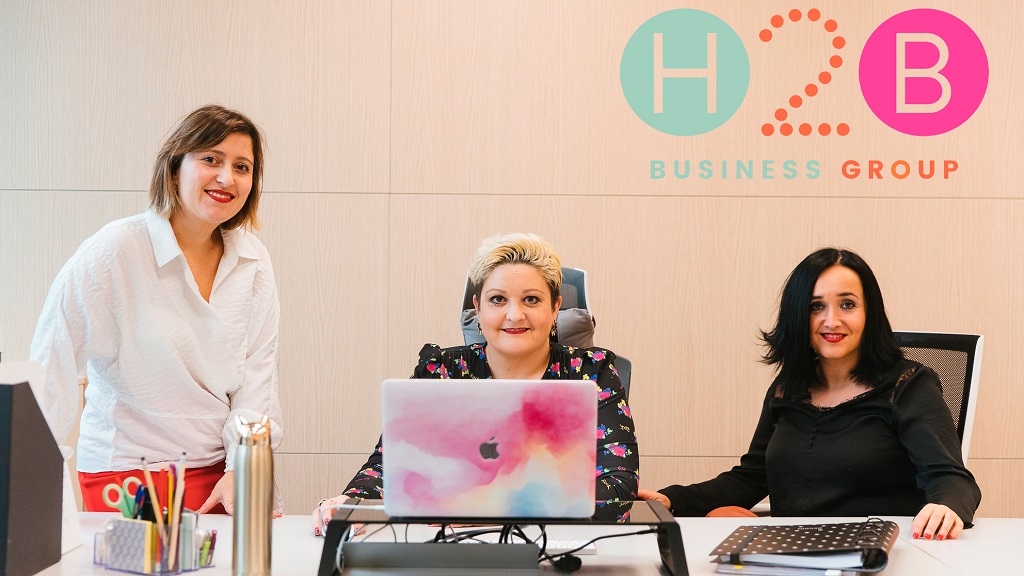 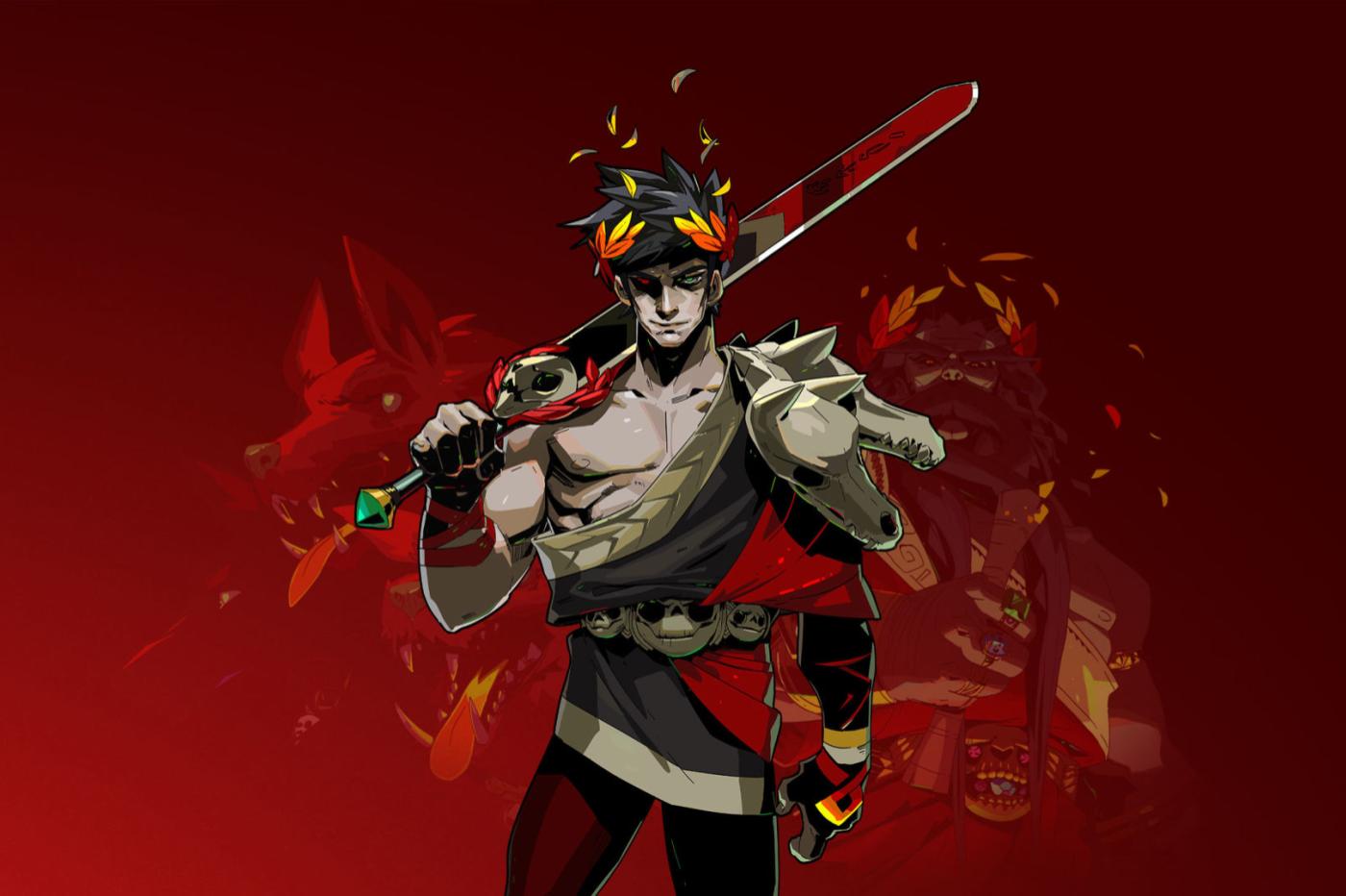