The blow and surprise from AMD to NVIDIA has been manual and although the latter have reacted in time, in each generation of GPUs they have more and more problems to make a difference. AMD’s definitive move was intended to be an RDNA 3 architecture where Huang’s could not answer for the huge performance jump, but everything was subject to TSMC being able to manufacture the necessary amount of chips in its new 5 nm node and …

TSMC could be on the ropes: no production capacity of its 5 nm?

This is one of those news that works as a loudspeaker to a rumor and therefore we have to be cautious and take a little salt to flavor it, since at the moment we have only been able to know about this through the source and the company has not made statements about it. But if TSMC finally faces a wafer problem due to a production below expectations, it should even be considerably lower, AMD is in serious trouble and it would be confirmed that the jump from NVIDIA to Samsung was a success.

The problem is that the industry is leaving behind the 7 nm and 7 nm + of the Taiwanese very quickly, Samsung has a limited capacity of chips and most of the high performance go to NVIDIA, Intel for its part although it has opened its Fabs is not in willingness to offer wafers with their 7 nm SF … So can AMD face problems because of TSMC?

Yes and no at the same time. Yes, because if there are not enough wafers for RDNA 3, we are talking about the fact that only Zen 4 would be at the level of its rival in CPU within the lithographic section, which will allow it to compete in efficiency, performance per watt and surely number of cores. But in GPU the story is very different and the options have come to the fore.

AMD could use TSMC’s 6nm node for RDNA 3 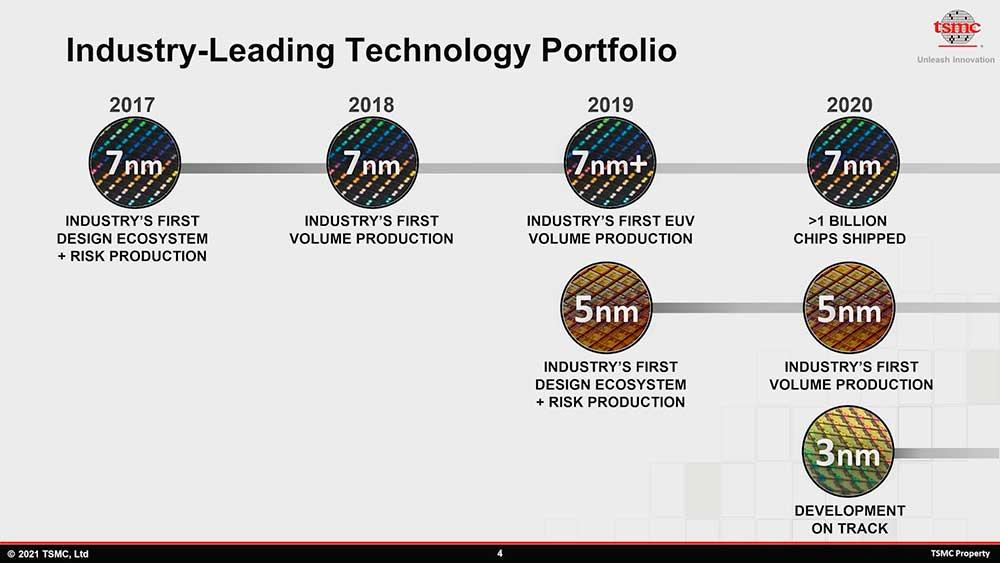 Most likely, AMD will have to do something uncommon in the industry with RDNA 3: launch an architecture with two different nodes for its models, or choose to launch early models with a lower performance node adapting to the market and later some upgraded versions of those GPUs with the best performing node.

Rumors point to the use of TSMC’s 6nm as an alternative to 5nm and its lack of wafers. We are talking then about a node that is an improved version in EUV of the current 7 nm and that achieves an increase in the density of the 18%, a reduction in the energy of the 8% and you don’t get a performance improvement in terms of frequencies. Ergo, AMD would be far from being as efficient and standing up to Samsung if they arrive with their 5 nm for next year, another unknown of which there is absolute secrecy around them.

Can AMD improve the remaining% to meet the above in efficiency and compete with NVIDIA in performance? Will you postpone the launch in search of those 5 nm? We will have to wait to see if this actually ends up being fulfilled.

Filter more details of Intel GPUs: between 4 GB and 16 GB of memory