This is the cheapest 100 GB mobile plan of the year. Its price is guaranteed for 24 months, you couldn’t ask for more. We explain the method that allows you to have this subscription at only 2.50 euros per month.

In 2021, the average price of a mobile plan with 100 GB of mobile data hovered around 15 euros per month. This is the case with Sosh, B & You or even RED by SFR. The big players who monopolize the majority of the market tend to increase the price of subscriptions to finance the heavy deployment of 5G.

However, for a few more hours, RED by SFR shows us a sublime RED Deal. The latter has only happened 4 times this year and so it’s a rare chance if you can take advantage of it. The principle is as follows: you subscribe to a package and you receive a free smartphone. By doing the calculations (detailed below), the real cost will only be 2.50 euros per month for a 100 GB subscription.

If RED by SFR is known for its non-binding packages, it is different for the RED Deal. In this case, you are committed for 24 months. That said, over this period, it will only cost you 61 euros (or 2.50 euros per month). So you don’t take any risk. In addition, the price is therefore guaranteed for this entire period, which avoids annoying price increases.

How to get this 100 GB plan at a reduced price?

For this RED Deal, RED by SFR asks you to subscribe to a package in exchange for which you will have a free Honor 50 Lite worth 299 euros. This mobile package includes unlimited calls, SMS and MMS, 100 GB in France and 14 GB in the EU and the DOM for officially 15 euros per month. But by removing the price of the Honor smartphone, it drops much lower.

To give you all the math that drops the cost of the mobile plan to 2.50 euros per month, here it is. By default, this package will “officially” cost 15 euros per month, or 360 euros over 24 months. As a reminder, this is the duration of the engagement. But in return, you will have received an Honor 50 Lite which is worth 299 euros. If you decide to resell this product, you immediately cash in a profit of 299 euros.

In the end, the mobile plan resulting from the RED Deal will therefore only have cost you 360 euros – 299 euros = 61 euros over the entire period.. This therefore also amounts to 2.50 euros per month. The handy thing is that the money from the resale of the Honor 50 Lite can be cashed out straight away. This allows you to have enough money to then finance the monthly installments of the classic package.

So of course, you will have to make the effort to resell the Honor 50 Lite. That said, there will be no problem: it is a smartphone that was released a month ago and which will be very successful. It marks the big comeback of Honor in Europe with all Google services (Android, etc.). It is a mid-range device that plays its role perfectly. The quality to price ratio is excellent.

It should be noted at the same time that the RED by SFR site also offers a 100 GB mobile plan without any commitment. That said, it’s priced at $ 15 per month, which is quite different from the RED Deal. Clearly, you have every interest in going on the latter. Even the no-obligation plan with 200 MB costs 5 euros per month. So there is no picture: this RED Deal is the best package at the moment.

How to change plan for RED by SFR?

Switching to a mobile subscription can discourage more than one. In reality, it is very simple and it only takes a few minutes. Operators were forced to bring themselves up to standards following government requirements. So you can just call 3179 to get an RIO code. This number will be given to you by an automatic voice.

It is this RIO code that will allow you to make a toll-free number transfer. You can then start from your current operator to subscribe to this RED by SFR mobile plan. It’s free and it guarantees you have a line that will not be interrupted. You will just have to order a SIM card (which costs 10 euros from the operator) and which will allow you to retrieve the same number.

You will see on the RED by SFR website, everything is well done to support you in your transition. By subscribing with him, you will directly initiate a termination procedure with your current operator. In a few minutes, everything will be complete. It must be said that with the reduction displayed with this RED Deal, there is no reason to reflect. This 100 GB mobile plan is just crazy.

As you probably know, RED by SFR does not have physical branches. He made this choice to reduce costs as much as possible and then offer mobile plans at unbeatable rates. That said, you can enjoy support by phone or via a chat on the website. Everything happens intuitively with the current standards.

In previous RED Deals, RED by SFR has always struggled to manage the craze. They all ended even before the “official” end of the operation. He is now trying to have more stock to benefit everyone. That said, the Honor 50 Lite can come to the end at any time, which would not be surprising: this mobile plan is at a disconcerting price, now is the time to go for it. 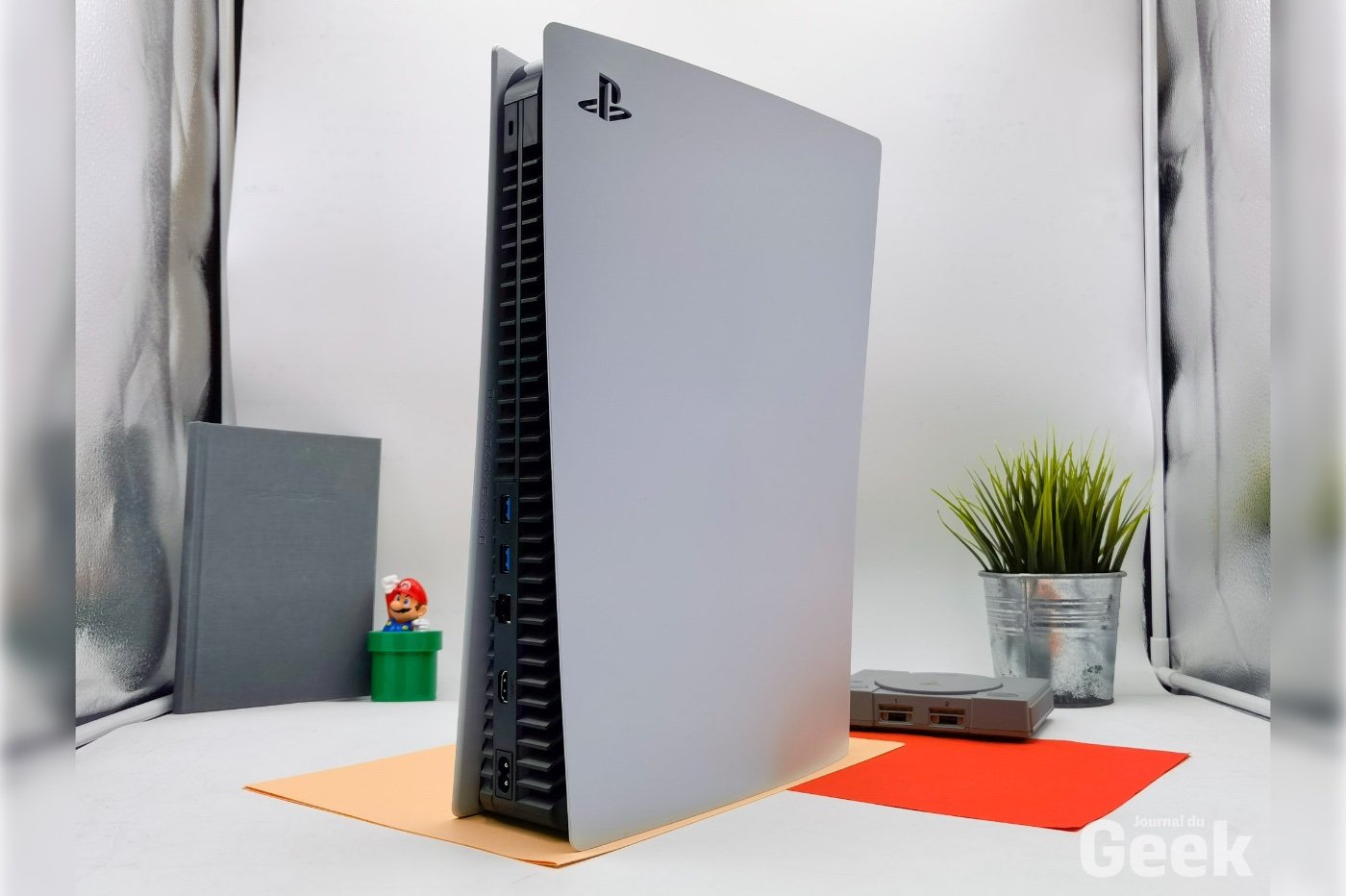 what does the new system update contain? 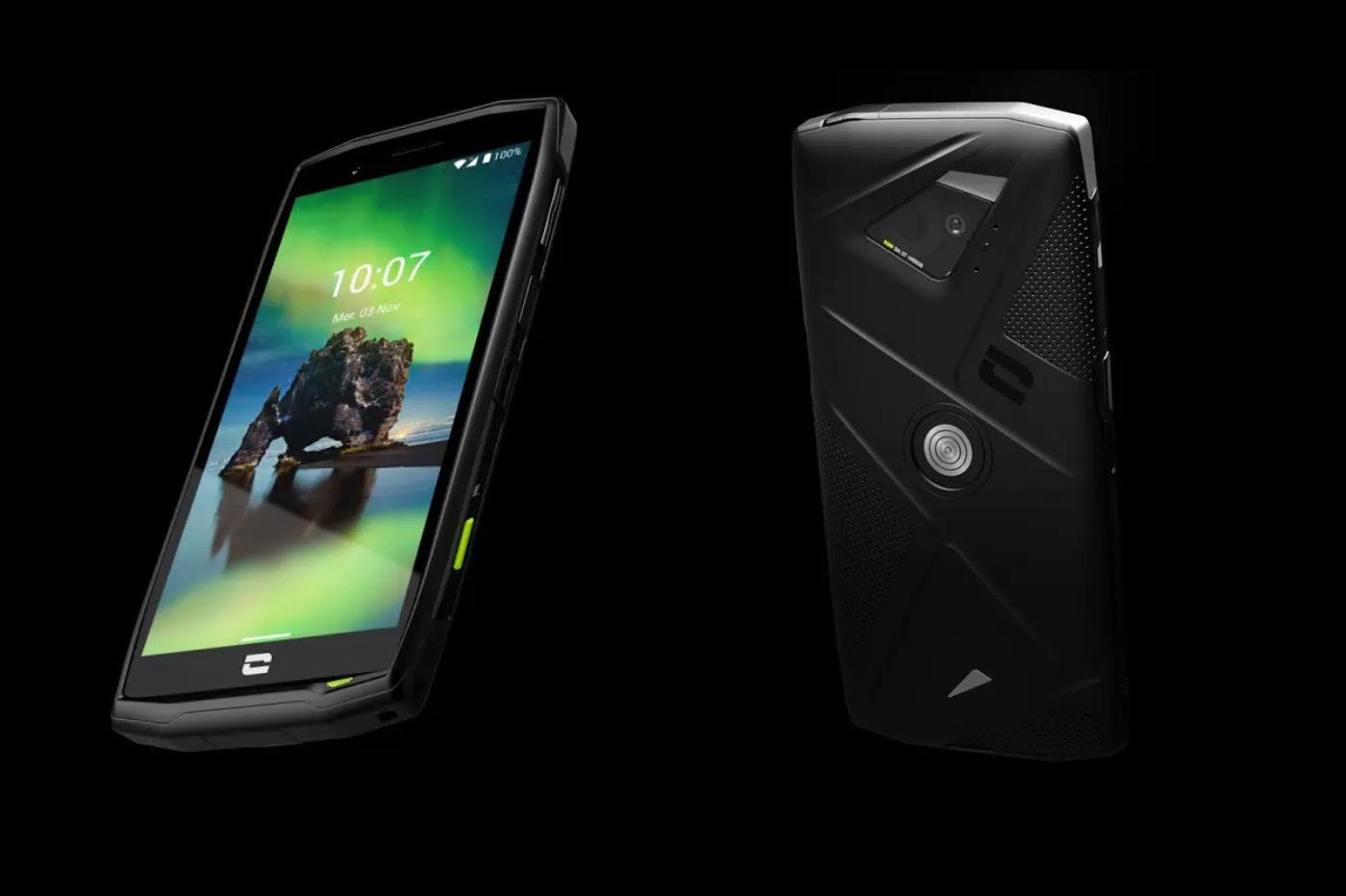 5 years hardware warranty on its smartphones 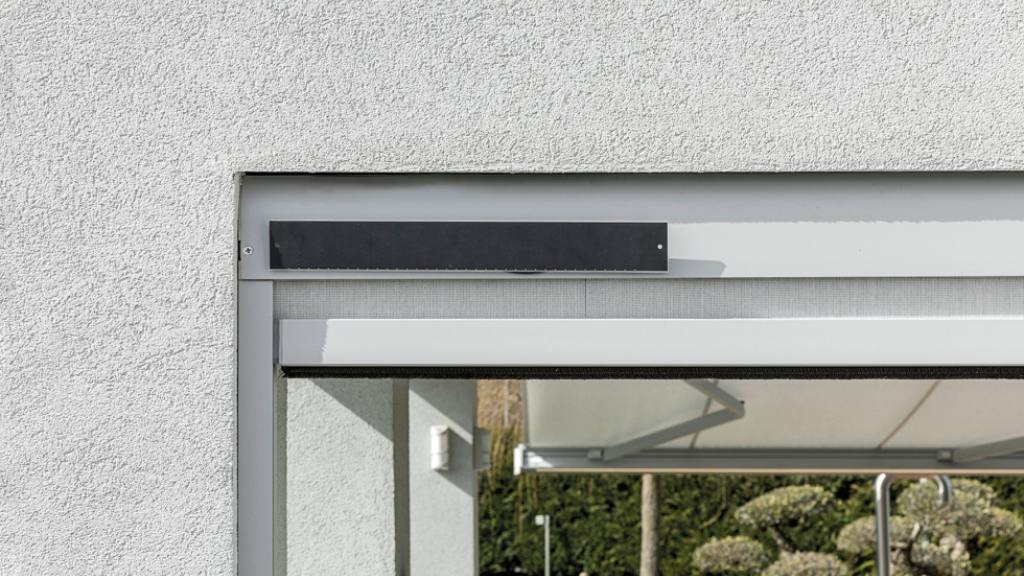 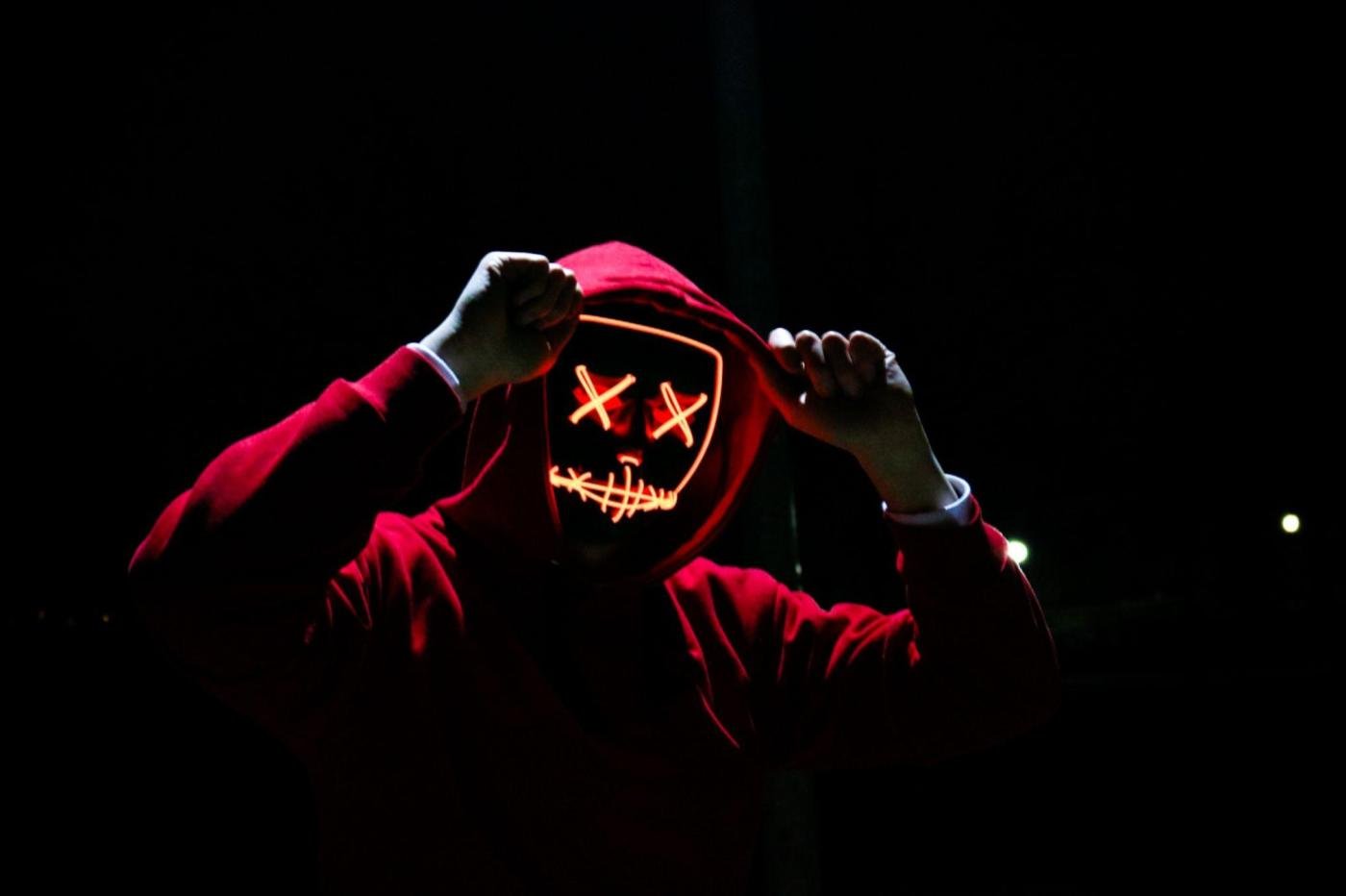