The installation of surveillance cameras in homes is the order of the day: either because we spend more time away from home or because we want to use it to keep an extra eye on our children (or even pets!) when they are in a certain room, the truth is that it is becoming more and more It is common to see them in many homes. The drop in price of these gadgets, of course, has also influenced the public to buy them and our protagonist of the day’s offer precisely represents this trend. If you are one of those who have not yet dared to buy one, it is likely that today is the day with this model in your record low. Don’t let him get away.

One of the aspects that users possibly look for the most when purchasing a surveillance camera is that it be discreet. Nobody wants to have a flashy appliance in a corner of their house, so this model of Imou, baptized as Ranger IQ and renewed this same 2022, It’s ideal in that sense. And it is that the team leaves aside the white cameras to give way to a completely black and more futuristic and elegant body, with a narrow base and a sphere, in which the lens is located, capable of making a 360 degree coverage (leaving no blind spots) of the room you are in.

It is not the only quality of the Imou indoor surveillance camera. Equipped with a lens capable of record in 1080p, the device has a WiFi connection, so you can access it through an app to install on your smartphone. In it you will be able to program all kinds of actions, such as recordings at a specific time or even fixed point, in addition to moving it at will in all directions. 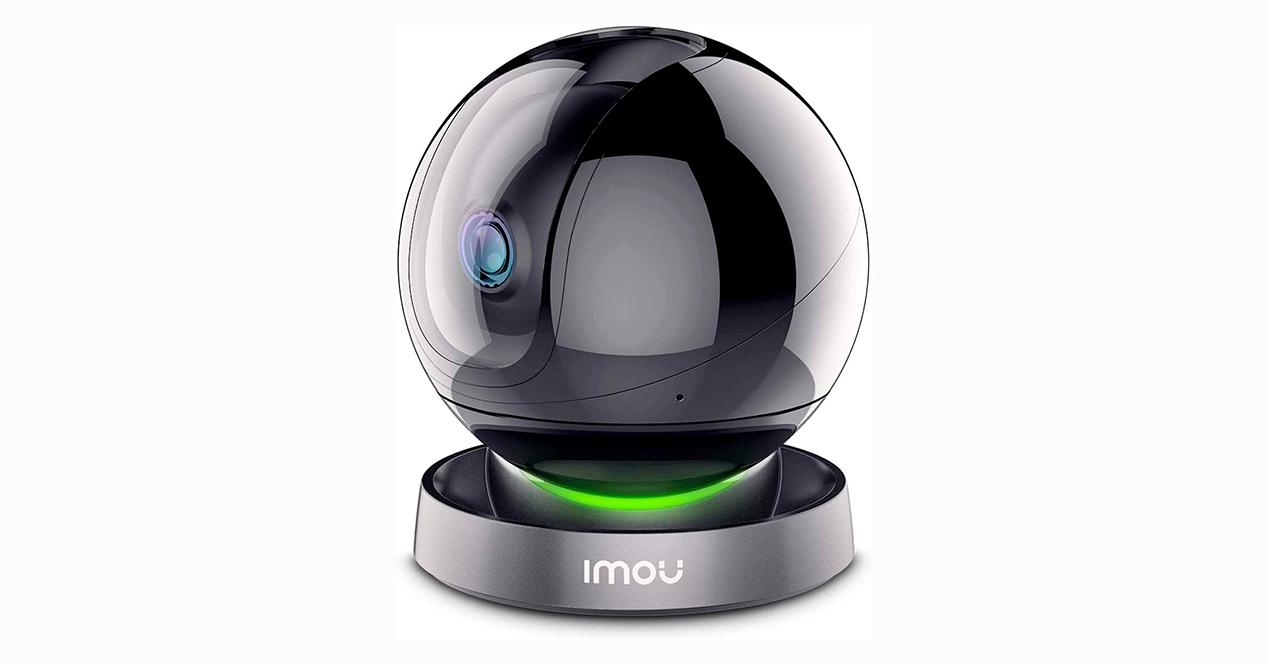 The Ranger IQ is capable of detect human presence (smartly tracking you), sending a notification to your phone and enjoy audio bidirectional (built-in noise-cancelling microphone and speaker), so you can have a conversation with the person you see on the screen. It also incorporates night vision and admit the device sharingwhich means that multiple users can view the video from the camera in real time at the same time.

Do you want to put the camera up (it can be placed on the ceiling) but are you worried that there will be times when you want to “turn it off” and it will be a nuisance to handle it? With this Imou you will not have that problem, since the camera offers the so-called private modewith which the lens will be hidden downwards, allowing you to physically disable it whenever you want.

If you like everything you’ve read and you’ve decided on this model, know that the camera is now at a fantastic price, placing itself neither more nor less than its historical minimum price. If we pay attention to its history, we could mark 59.99 euros as its most usual price, although this Imou Ranger IQ has had both fairly steep rises and some drops that have left it in a very economical position.

None, yes, like today’s, and you can buy the camera at a final offer price of 46.36 eurosthanks to the discount that is achieved between your discount and an additional percentage applied when processing the order.

A fantastic opportunity that you should not miss and that could expire at any time. Who warns… 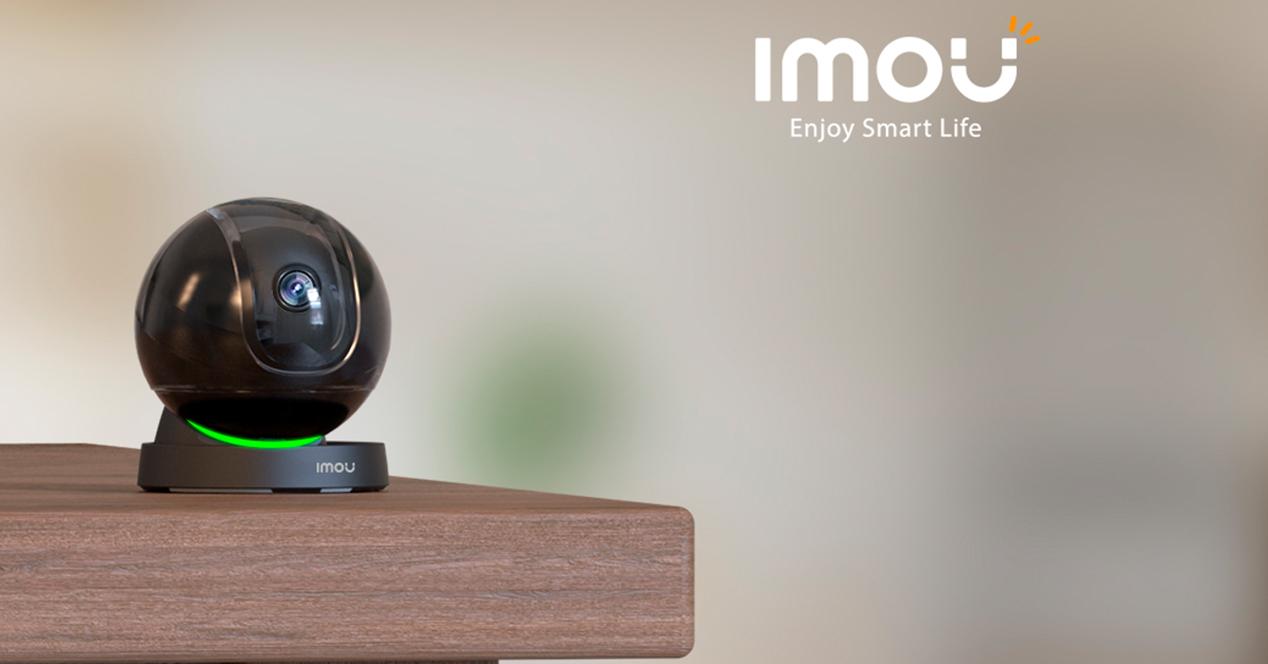 This article includes a link to Amazon which is part of the affiliate agreement we have with the company. Thanks to this, in El Output we take a small commission for each sale made, but it does not influence the price that the user pays for the product. The choice of the product is made by the editor himself without attending to requests by Amazon or the mentioned brand.

The entry This surveillance camera on sale has it all: good, pretty and (very) cheap was first published in The Output. 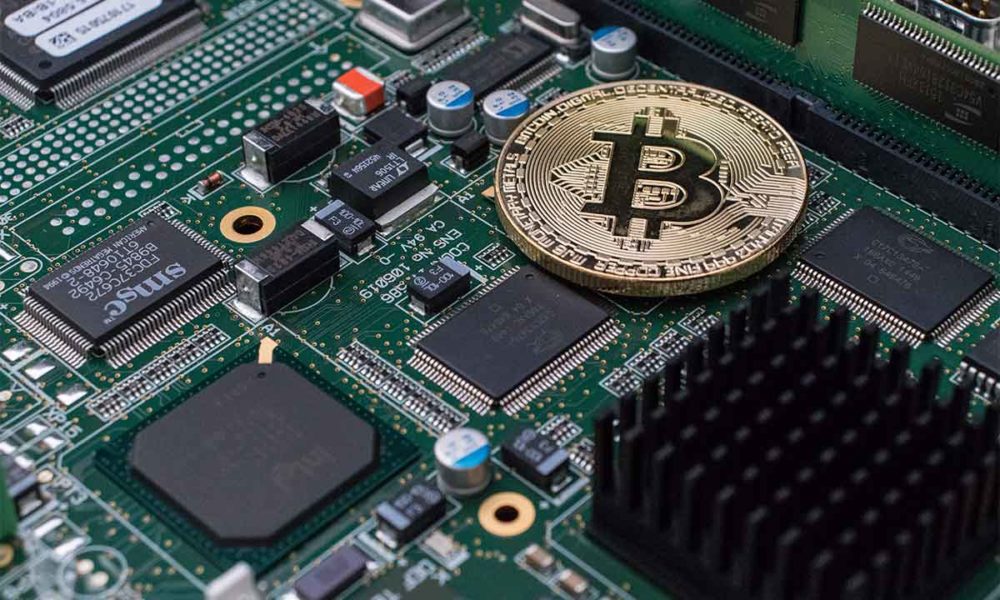 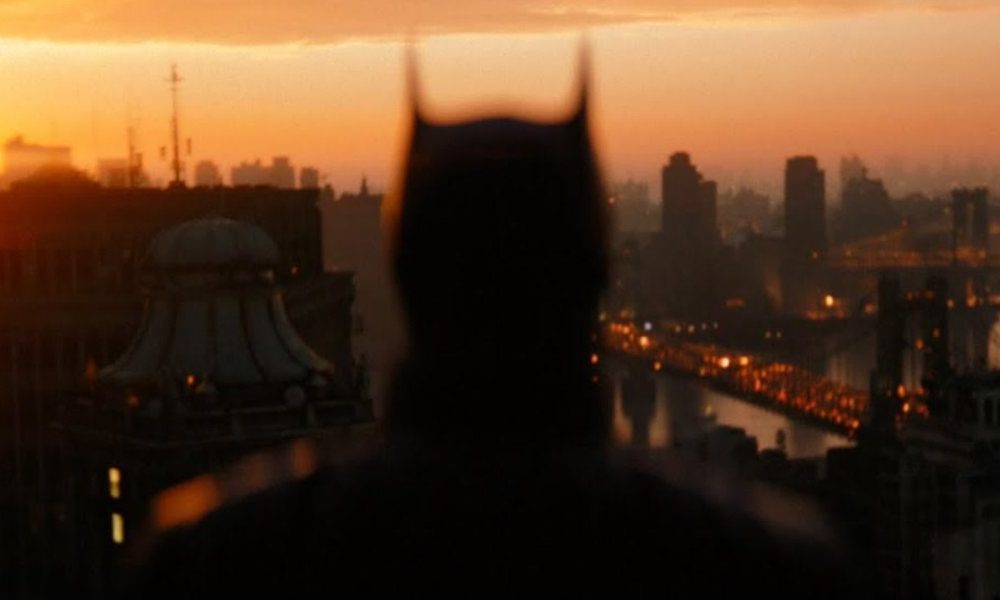 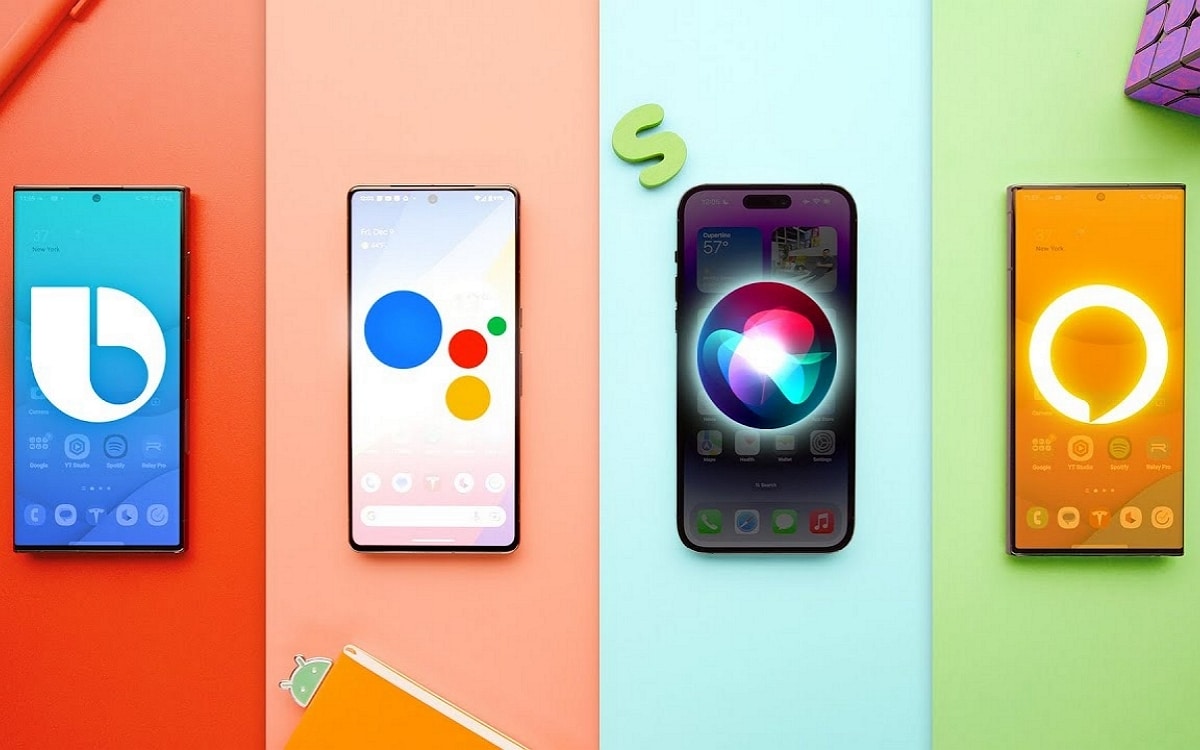 Google Assistant takes on Siri, Alexa and Bixby: find out in video who is the smartest What does it mean and why is it used?