The Microsoft Surface Laptop Go 2 is on the off-ramp, and its specs have been leaked by a Korean retailer. It is the update of an ultraportable that came to the market to cover the performance gap between the Surface Go 2 tablet and the 2 in 1 Surface Pro 7, expanding a hardware offer of its own “Surface” line that, in addition to serving as a reference to its partners accumulates good sales data.

From what we see in the listed features, this laptop will keep the basic design, premium finish and the thinness and lightness of the original version that we had the opportunity to analyze. Focused on the mass consumption and educational segment, it will stand out for its great mobility and autonomy, and a contained price for a model that will fit in the mid-range.

The Microsoft Surface Laptop Go 2 will have a 12.5-inch Pixel Sense multi-touch display and the usual quality of the entire Surface series with the aluminum and magnesium chassis and a weight contained in only 1.1 kg.

The biggest change will come from 11th generation Intel Core processors, with versions like the Core i5-1135G7 that in addition to greater benefits in process performance, will also improve the integrated graphics and will offer support for the latest connectivity standards such as Wi-Fi 6 or Bluetooth 5.2.

We see a selection of ports similar to the original model, USB Type C and Type A, a 3.5mm headphone jack and Microsoft’s proprietary charger. It will also have a fingerprint sensor integrated into the power button, an improved HD webcam and – although not mentioned – a backlight keyboard that was not in the original. Its autonomy will rise to 13.5 hours. 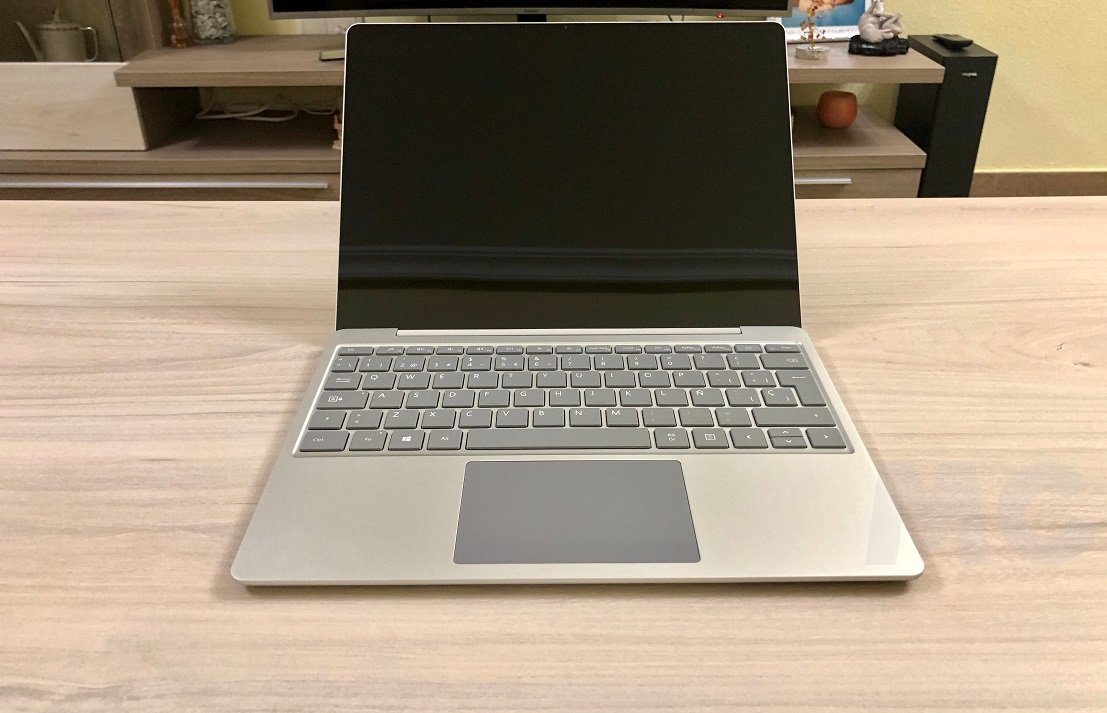 Microsoft is expected to sell various configurations with increased memory and storage, up to 8GB RAM and 256GB SSD. The Microsoft Surface Laptop Go 2 will debut a new combination of color finishes that will be added to the current ‘Platinum, Ice Blue and Sandstone’. It will be delivered with Windows 11 installed as standard and the content price bet will be specified in about $650.

Considering that the retailer will be accepting orders from June 2, it shouldn’t take long for Microsoft to announce a revamped ultraportable that will serve to compete with Google’s Chromebooks. Stock Xbox Series X: a new sale is scheduled for this Tuesday, February 8 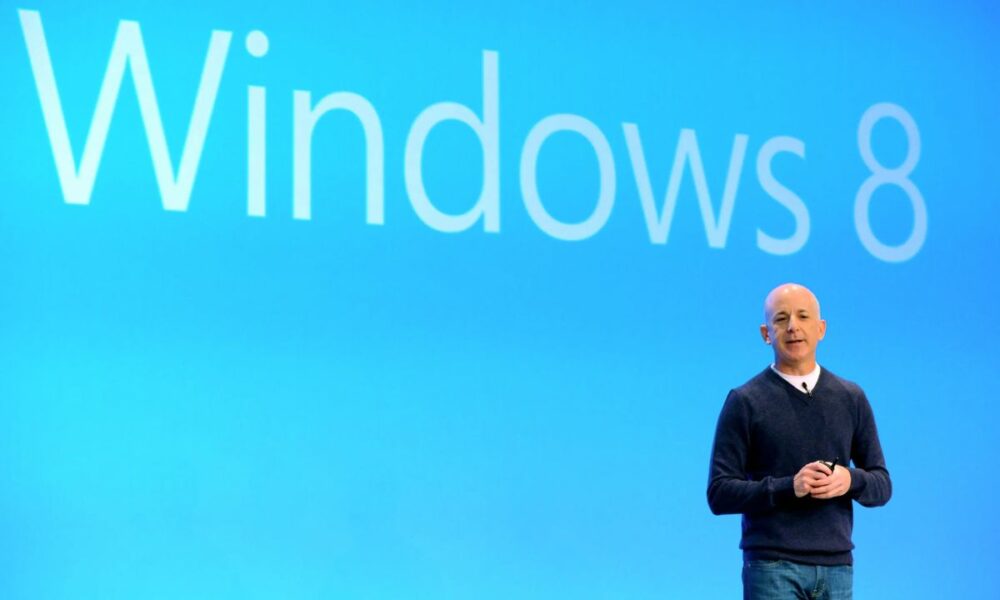 Steven Sinoskfy claims Windows 8, but acknowledges that the changes were too many 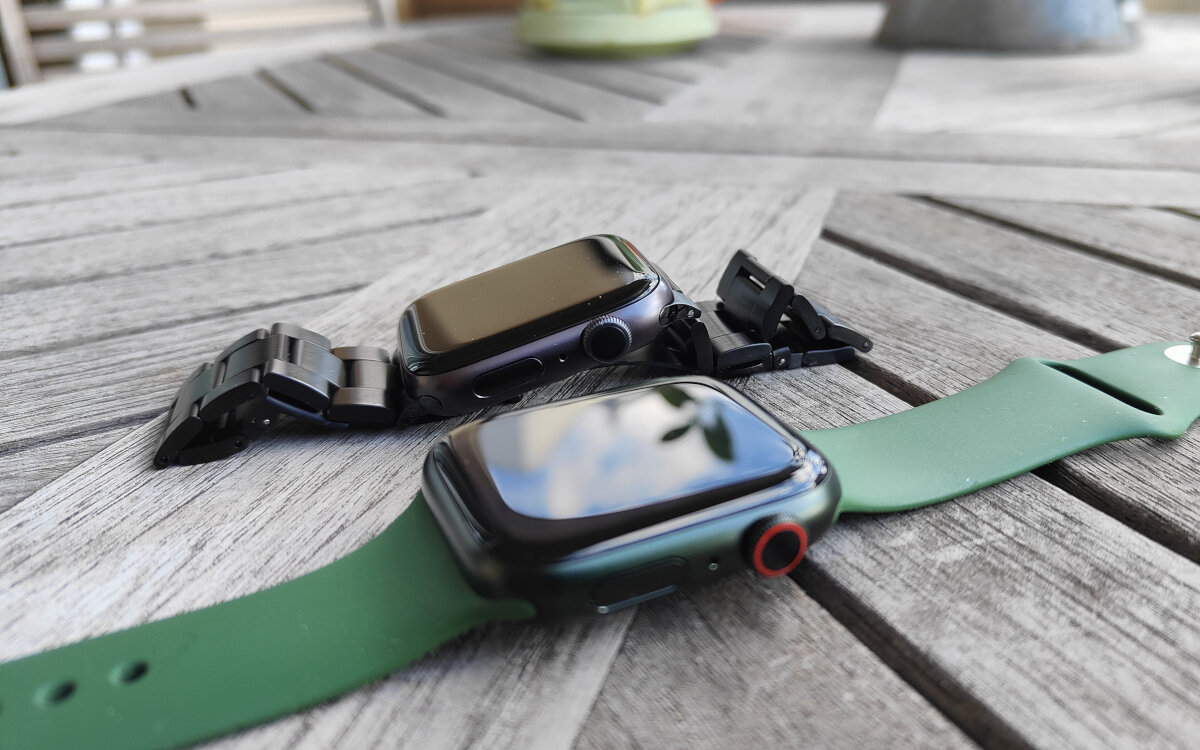