Understand and stop cyber threats much more effectively. This is the purpose of ThreatQuotientan intelligent platform that, integrated into the range of security solutions of any company, allows companies to prepare effectively not only for the threats that are directly affecting them at the moment, but also those that may arise in a near future.

In this sense, using different sources of information, both public and private, the platform helps teams to prioritize, automate and collaborate on security incidents; it enables more focused decision-making and maximizes the use of company resources, so that they can focus on offering a clear response to those threats that, in fact, represent a real danger to their assets.

To further automate these operations, the company has launched ThreatQ TDR Orchestrator, an orchestrator that enables more efficient and effective operations and can be directly measured by time savings, improved risk management, and increased confidence in detecting and responding to a threat. Among its most interesting features, the following stand out:

As explained Eutimio Fernandez, General Director of ThreatQuotient for Spain, these types of platforms are currently very interesting for public administrations, the protection of critical infrastructures and sectors such as banking, insurance and others that are usually targeted by the most sophisticated attackers. The company, which began its activity in our country two years ago, works with partners such as Inycom to expand the profile of companies for which it may be interesting to have a solution that, as the manager states, “has an ROI of between 170 % and 230% in one year. 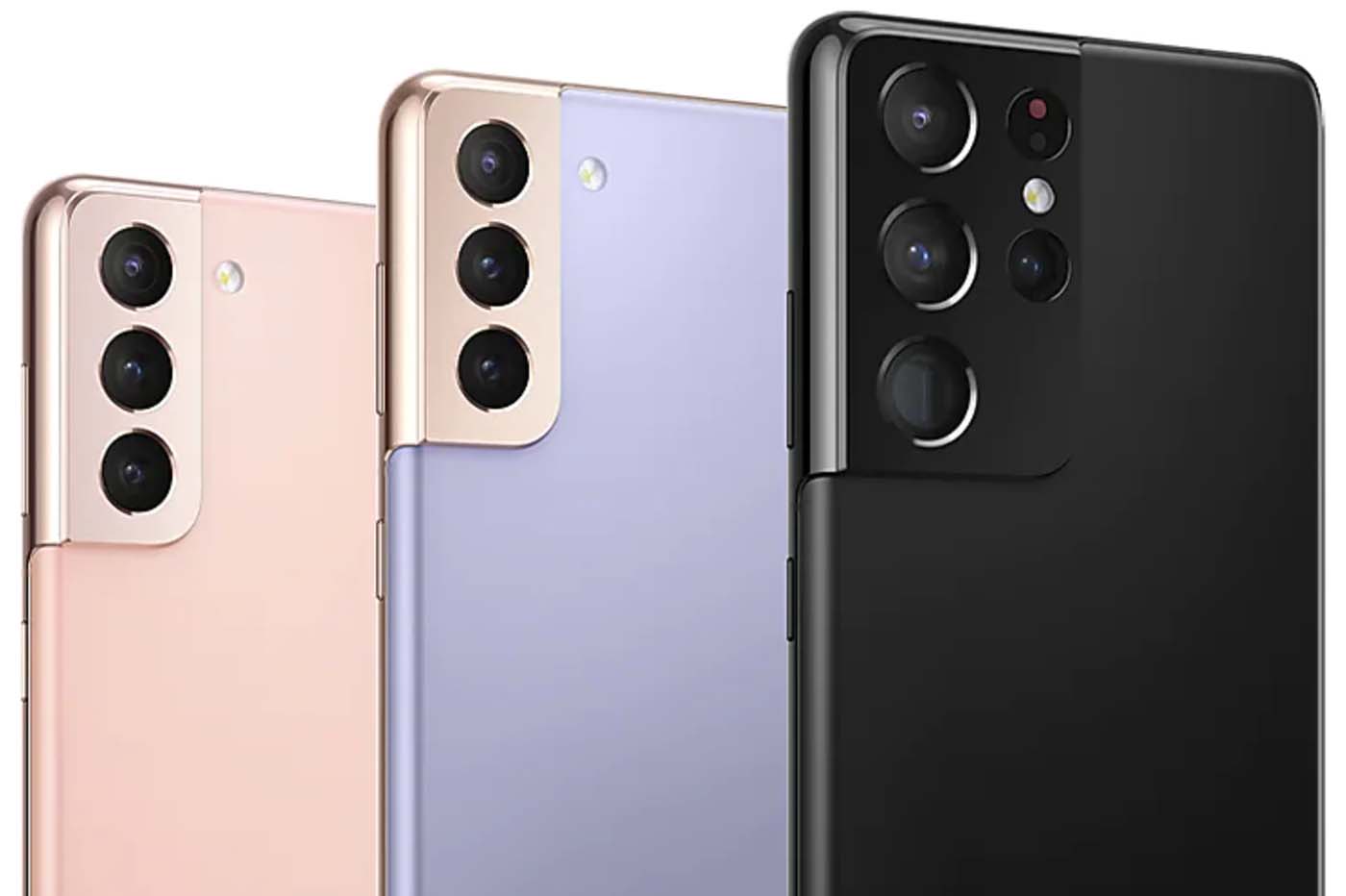 the design of the phones takes shape 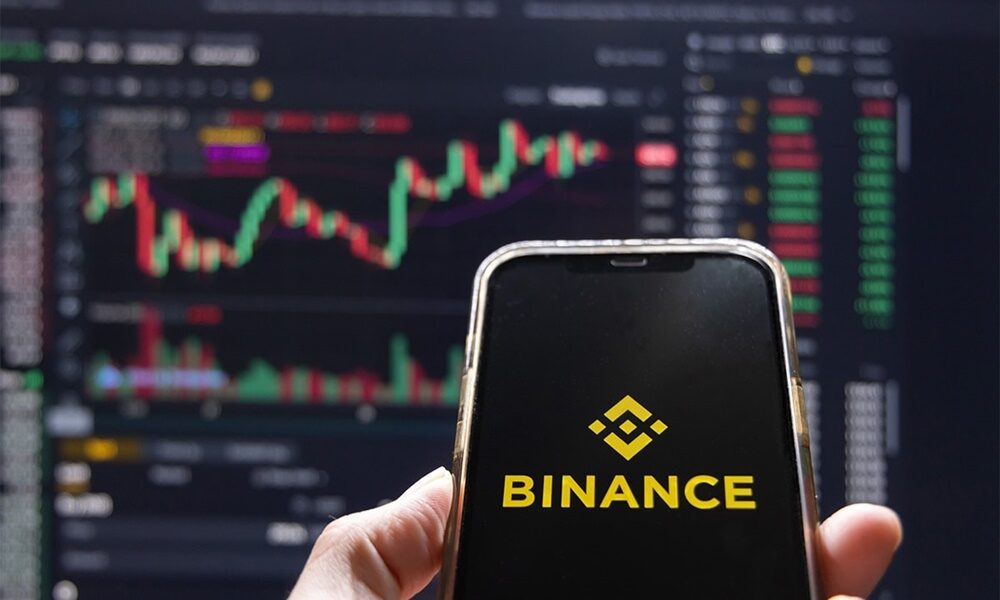 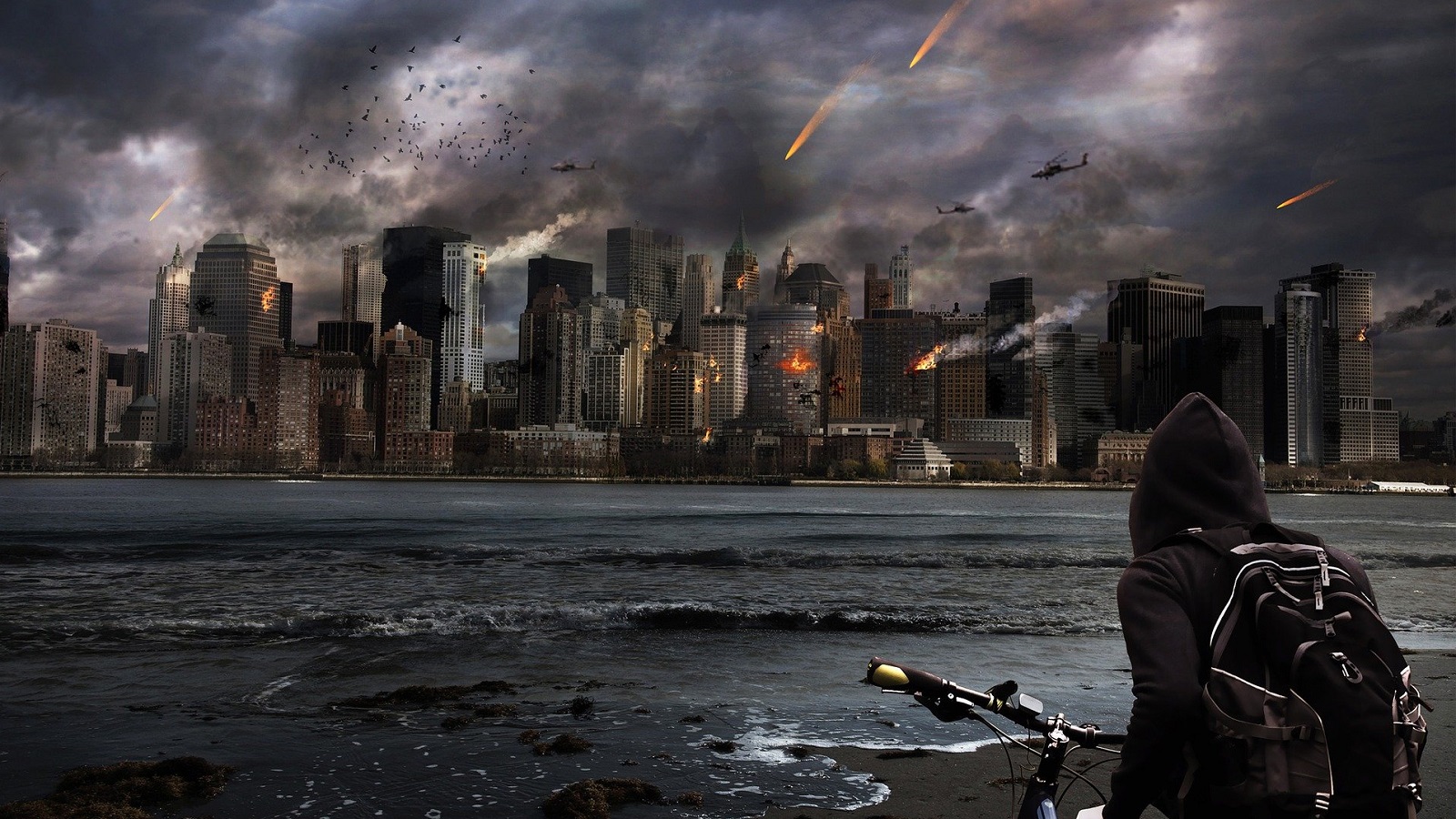 Hyperinflation, shortages and the great blackout: what is true and what is sensationalism 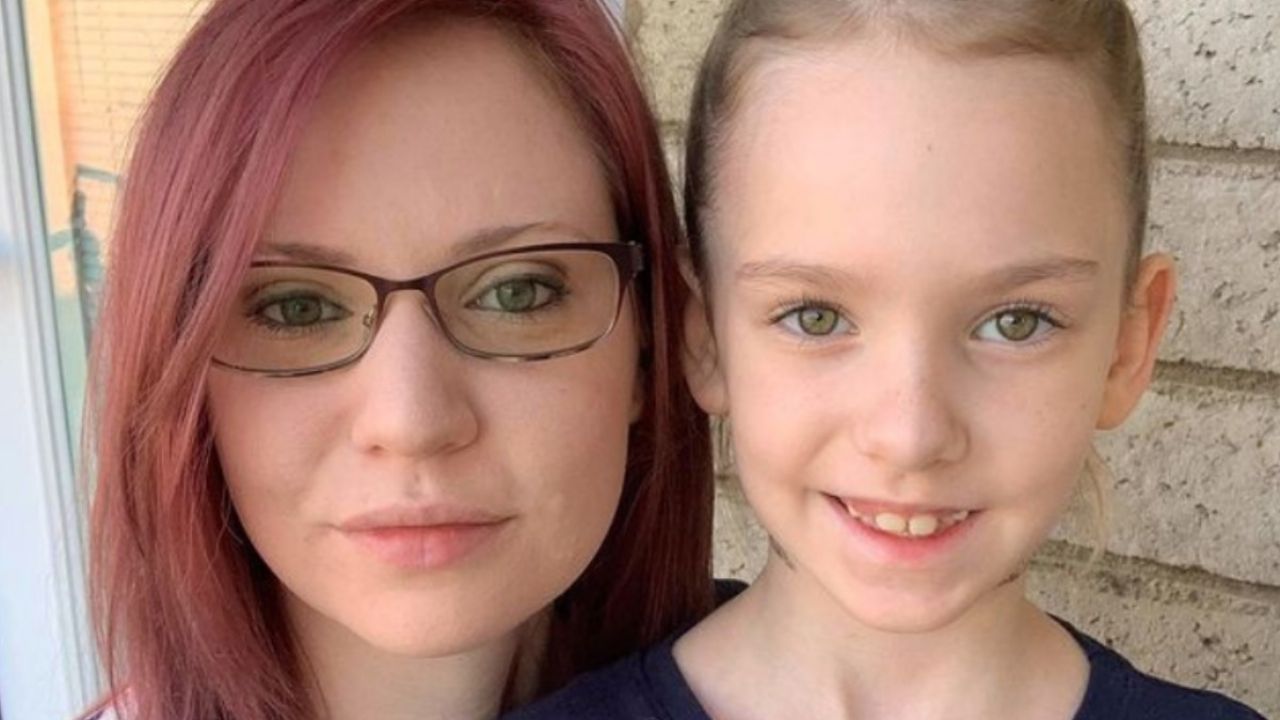 Real life vampires: Mom and 7-year-old daughter are allergic to the sun due to a rare disease