Stratus Games, in recent days, it has made it available for purchase on its website Torpedo Says, a roll and write in which we will fight aboard military submarines.

Torpedo Says is an interactive game with roll and write mechanics in which the numbers on the dice do not count, but the arrangement of the dots! This arrangement represents the impact of the torpedoes on the enemy submarine and each face of the die is treated as a 3 × 3 point grid.

Players after rolling the dice choose one to launch torpedoes at the enemy submarine, trying to destroy vital propulsion systems such as the engine or propeller.

It is not certain that choosing a high value die is always the best choice, as the shots fired must be applied exactly as if they were “roses” of the same shape as the dots depicted on the dice.

The first to destroy the opponent’s submarine on his left wins.

In addition, the systems on board our submarine allow you to change the result of the chosen die and give a light strategic touch to our choices.

Add or remove dots, line up the shot, roll the die or clone another player’s die to maximize damage to your enemy while minimizing the number of torpedoes lost – if you waste too many spare torpedoes, your ship will sink and you will lose!

In the box of Torpedo Says we find high quality dry erase whiteboards and markers, the regulation (also available in Italian on the site of Stratus Games) which includes two difficulty levels and an addicting solitaire mode. In short, a game that promises a lot of fun for the whole family and good replay value. 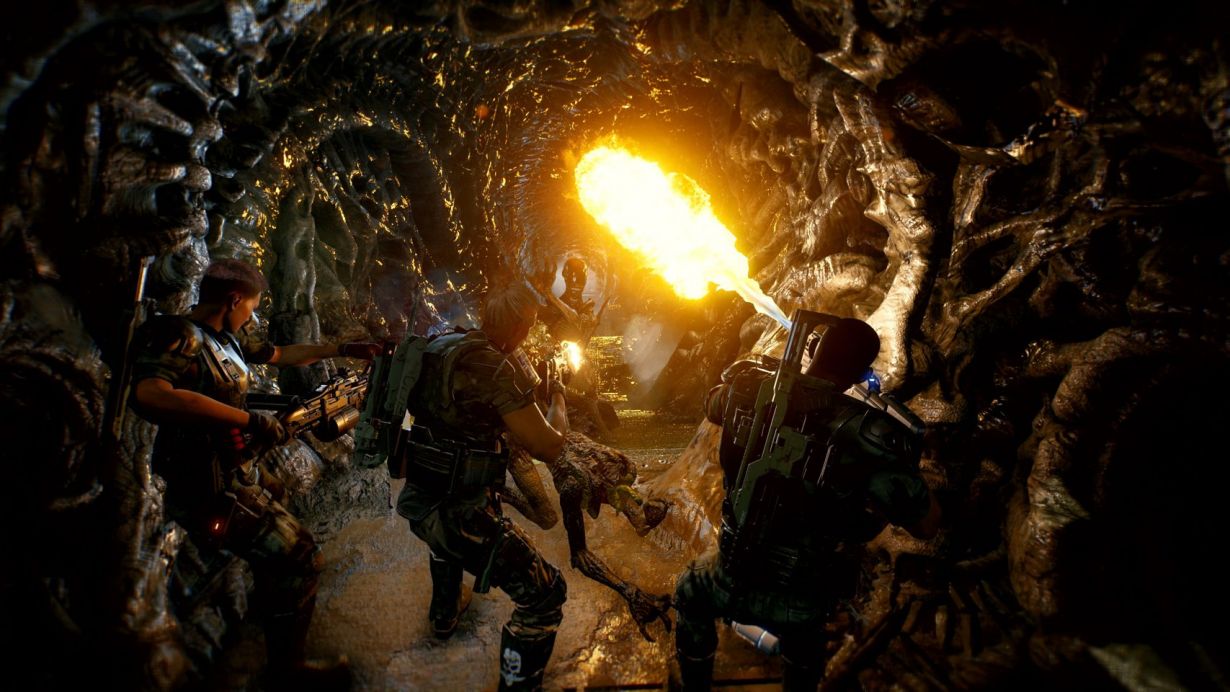 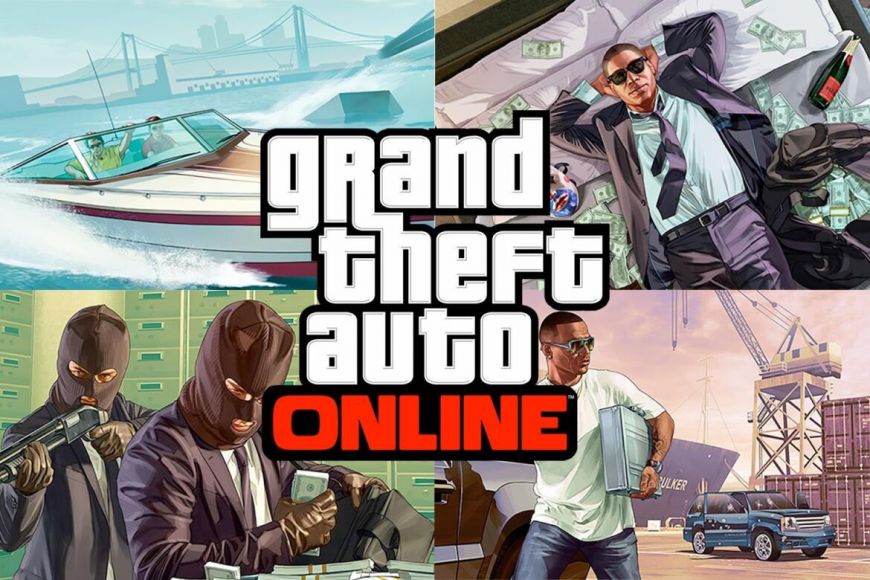 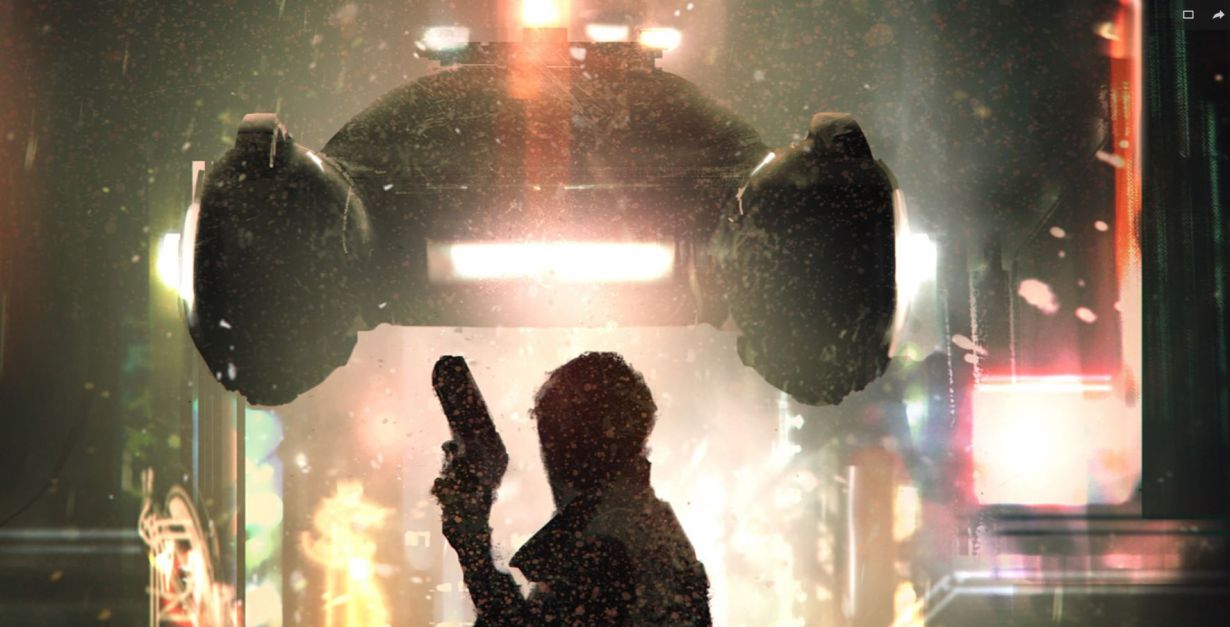 Call of Duty Vanguard: trailer and release date of the new CoD