Nintendo revealed a new trailer dedicated to Square Enix’s strategy role-playing game, Triangle Strategy (formerly known as Project Triangle Strategy), which highlights the mechanics, characters and story of the game that will change according to our choices.

This is how the mechanism of choices in the game is described, created by the creators of the now famous Octopath Traveler:

Command a group of warriors as Serenoa, heir to House Wolffort, in an intricate storyline where your decisions make all the difference. The key choices you make will reinforce one of the three beliefs — Utility, Morality, Freedom — which together make up Serenoa’s worldview and influence the development of the story. When faced with really important decisions, more characters will cast their votes on the “balance of conviction”. In these moments, allies and the decisions you make can determine the fate of entire nations and the continent of Norzelia itself.

While Triangle Startegy will be made available only from March 4, 2022, exclusively on Nintendo Switch, we can immediately enjoy the new trailer directly below:

Back 4 Blood: the new gameplay reveals the date of the Open Beta 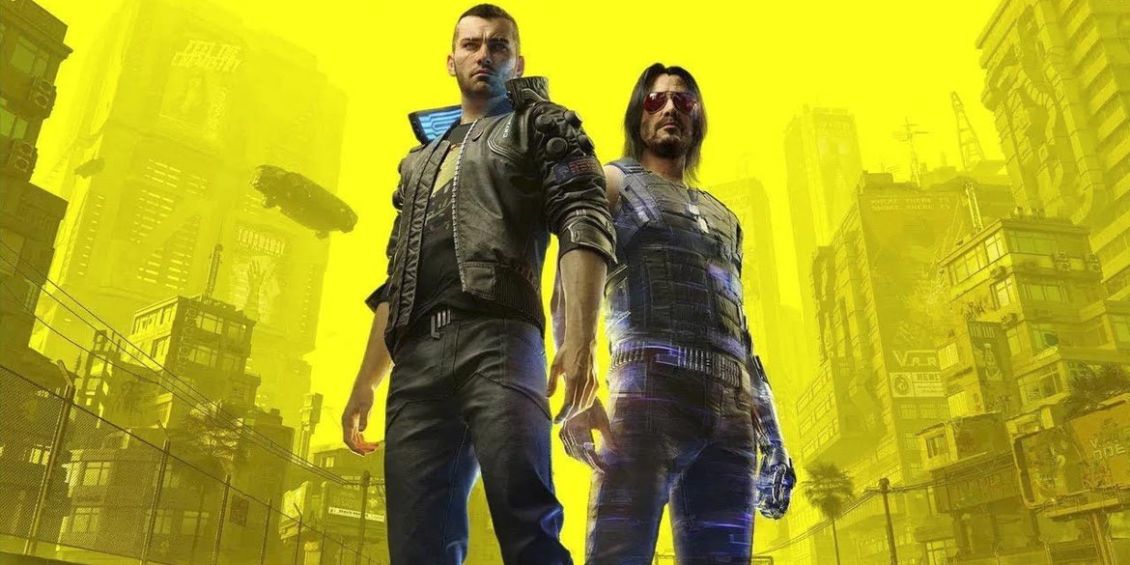 The Support of Artificial Intelligence in Online Casinos