Do not miss the presentation of Call of Duty Vanguard

With a quite impressive teaser in which they seem to present the characters that will take center stage in the new story, Call of Duty Vanguard already has an official presentation date for August 19. As it had been rumored until now and with the final clue of the advertising banner published on the PSN, Activision has officially announced that the final presentation of Vanguard will take place on August 19, and not in just any place.

Join the #BattleofVerdansk and experience the worldwide reveal of Call of Duty: Vanguard

The battle of Verdansk As the announcement itself cites, it will be in Verdansk where users have to look out to be able to witness live the events that will lead us to the new story that the next installment of Call of Duty will bring. It will be at 7:30 p.m. (in Spain) when the players who are within the Warzone game can check in their own flesh the collateral damage that will occur in the event that Call of Duty has prepared.

For now nothing is known about it, but considering the sniper that has appeared a few days ago and the supposed theme centered on an alternative World War II, it seems that what is being cooked in Verdansk is quite fat.

Has this been announced yet? I just found this on the PS Store pic.twitter.com/9UQIqdWS2B

A few hours earlier, some screenshots began to appear on social networks that showed that a Call of Duty banner was announcing the official presentation for August 19. Considering that it was the rumored date and that the image was hanging in the PlayStation store itself (it could be found by browsing from the console), it was a matter of time for Activision to confirm the facts from one moment to the next. And that is just what has happened.

What awaits us at Vanguard?

Everything that has to do with the history and game modes of Call of Duty Vanguard is anyone’s guess. The game is expected to hit stores on November 5, and taking into account the prominence that the characters seem to have with this first teaser, it is possible that we will see a campaign with substance, unless all the prominence is taken by the mode par excellence, Warzone, where Activision does not stop making cash and making its product profitable to unsuspected levels.

Now we just have to wait a little longer and see if in the next few days we find any other related tracks on the Verdansk grounds, a place that, on the other hand, seems to be coming to an end. 5 Casio Watch Designs Every Geek Will Want To Own 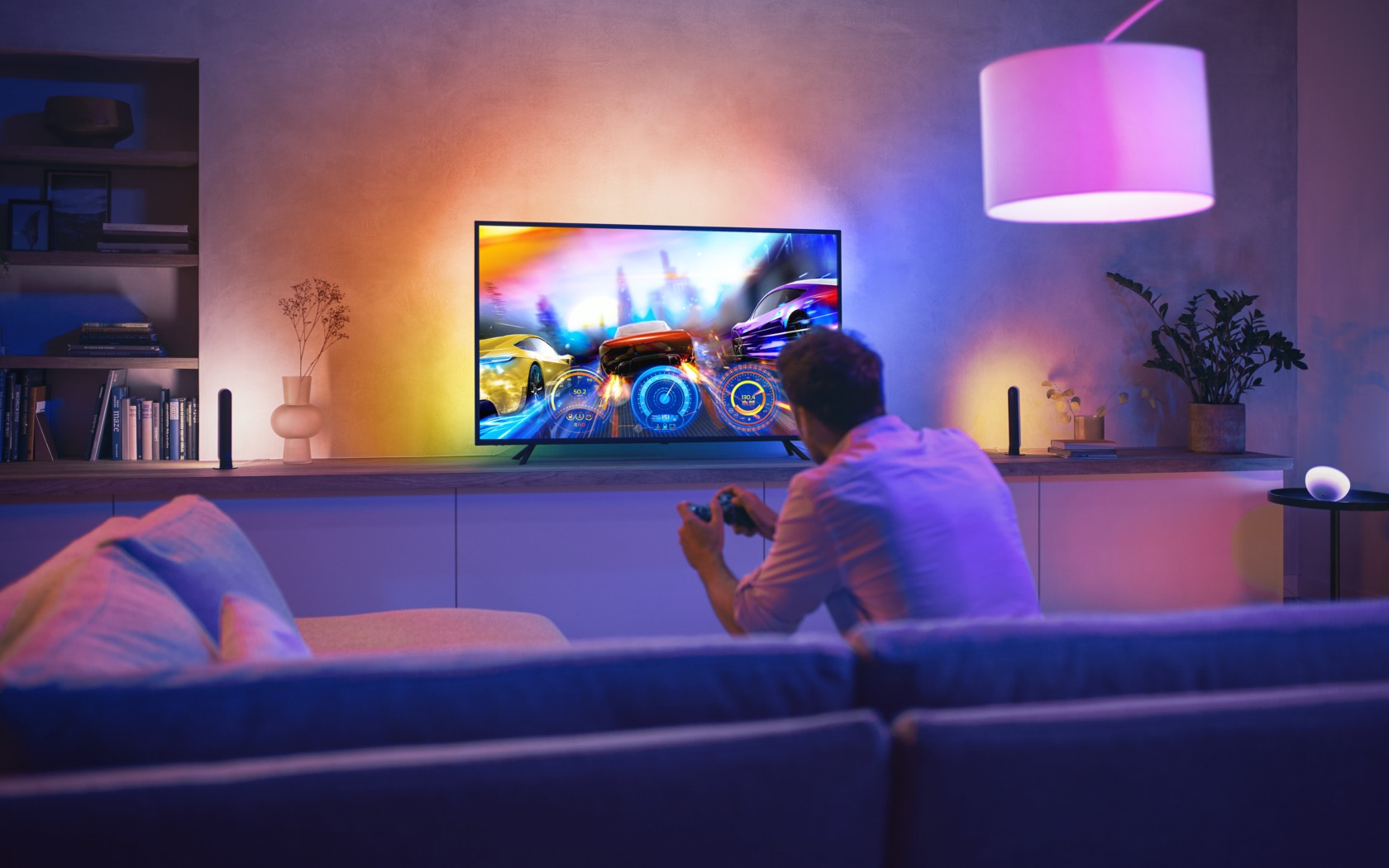 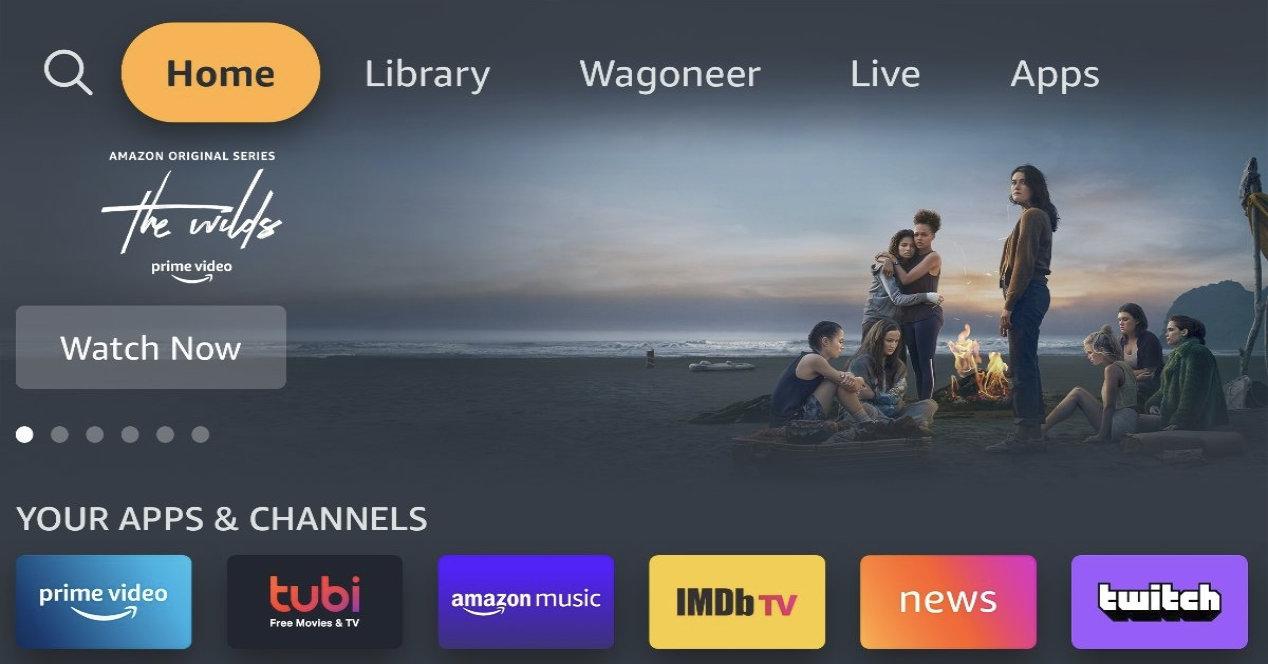 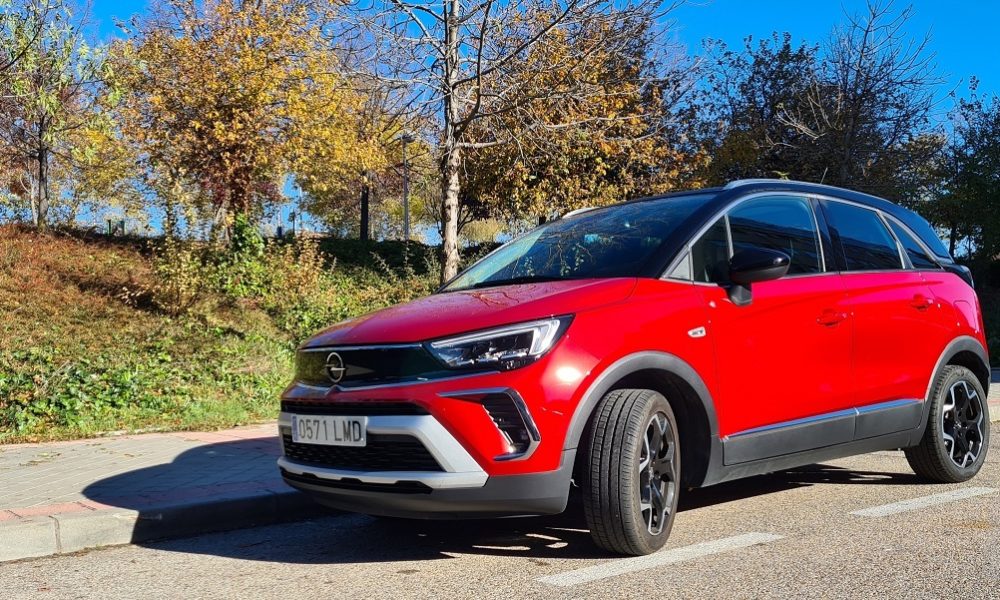