After hitting theaters and Disney + at the same time (not without controversy), Black widow seems to have everything under control for him Blu-ray release that will bring the film to every home. This has been announced by Marvel, which seems to have everything ready so that the discs begin to be available on the shelves much earlier than we expected.

When can I buy the Black Widow Blu-ray?

Marvel has announced that the distribution of Black Widow will begin very soon, to be exact next August 10, what will be when the movie is available to rent and buy on most streaming services (Apple TV, Google Play, Rakuten etc.). Of course, we will have to wait until the month of September to be able to get hold of the blu-ray, exactly until September 14.

The film that closes the story of Natasha Romanoff and the last phase of the MCU films, started very strong in its first week at the box office, however, the ticket count went down, according to the filmmakers for the simultaneous premiere on Disney + with Access Premium and the proliferation of pirated versions over the internet. It is therefore expected that digital distribution will also hit a rebound, since the rental will always be cheaper than the purchase of Premium access through Disney + (remember that the film will not enter the Disney + general catalog until October 6).

What does the Black Widow Blu-ray include? 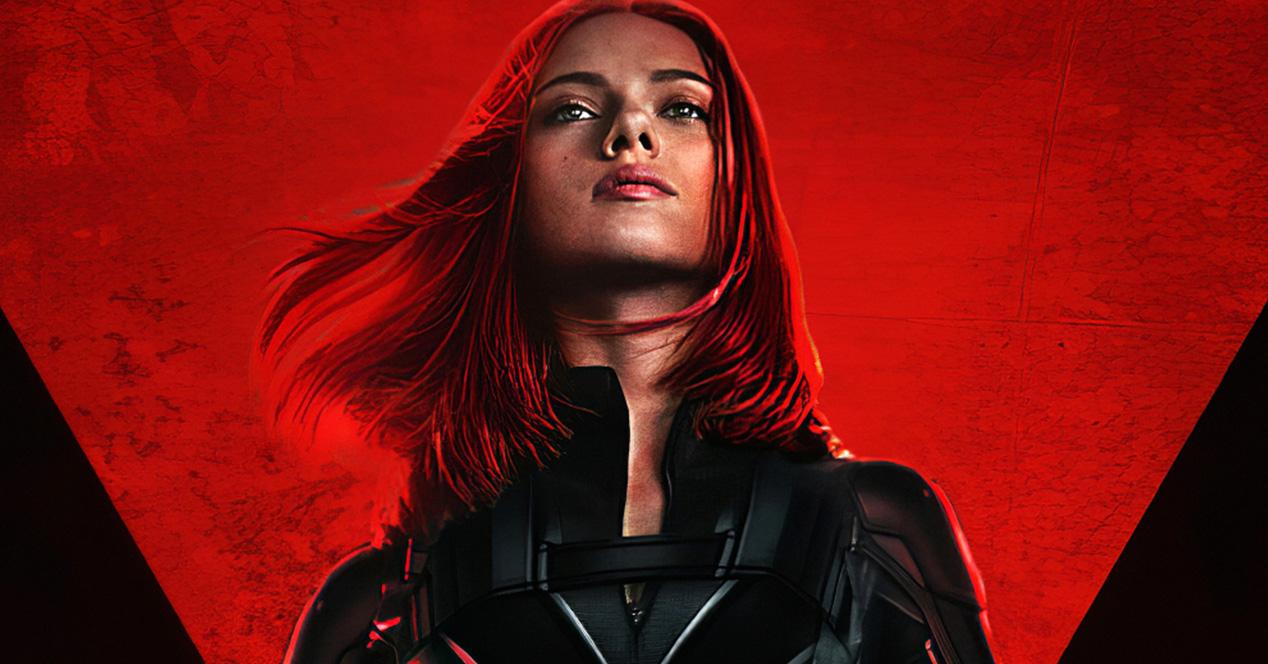 Xiaomi could launch its iPad Pro rival next month

Best ultrabooks 2022: which model to choose?

How to install Windows 11 without creating a Microsoft account