Last year was special in terms of the presentation and launch of the new iPhone refers, since the health crisis forced the company led by Tim Cook to present its smartphone at an online event in October to launch two models in that month and the other two in November. However, it is an open secret that this year they will be presented again in September and that, in addition, they will also be launched on the market in that month. This has again been confirmed by Mark Gurman in the last hours.

The exact date is not yet clear, so there are still doubts about whether the event (online again) will be in the second or third week of that month. Everything also points to the fact that the event will also present the Apple Watch Series 7. It is not known exactly whether the 9th generation iPad and the redesigned iPad mini 6 They will also be presented at said event, something that would add up a lot.

However, it was foreseeable that there would be at least one more event in addition to this as happened last year. In 2020 there were three (September, October and November) and according to Gurman this year there will be at least one more in the month of November to present the new Macbook pro that would come with a redesign, more connection ports and the M1X chip as an evolution of the current M1. And although the analyst does not mention it, it would not be surprising if something else was presented at that event, despite the fact that rumors suggest that the large MacBook Air and iMac will not be renewed until next year.

Confirm some news of the iPhone 13

Although Gurman has not focused his latest report to detail the characteristics of the devices, he has once again dropped what would be the main novelties that the four new iPhones would bring with them (13, 13 mini, 13 Pro and 13 Pro Max). Nothing we did not know: same general design and less notch on the screen, better processor with higher speed compared to the A14, improvements in various photo and video modes in ‘Pro’ models and a refresh rate of 120 Hz also for these models . 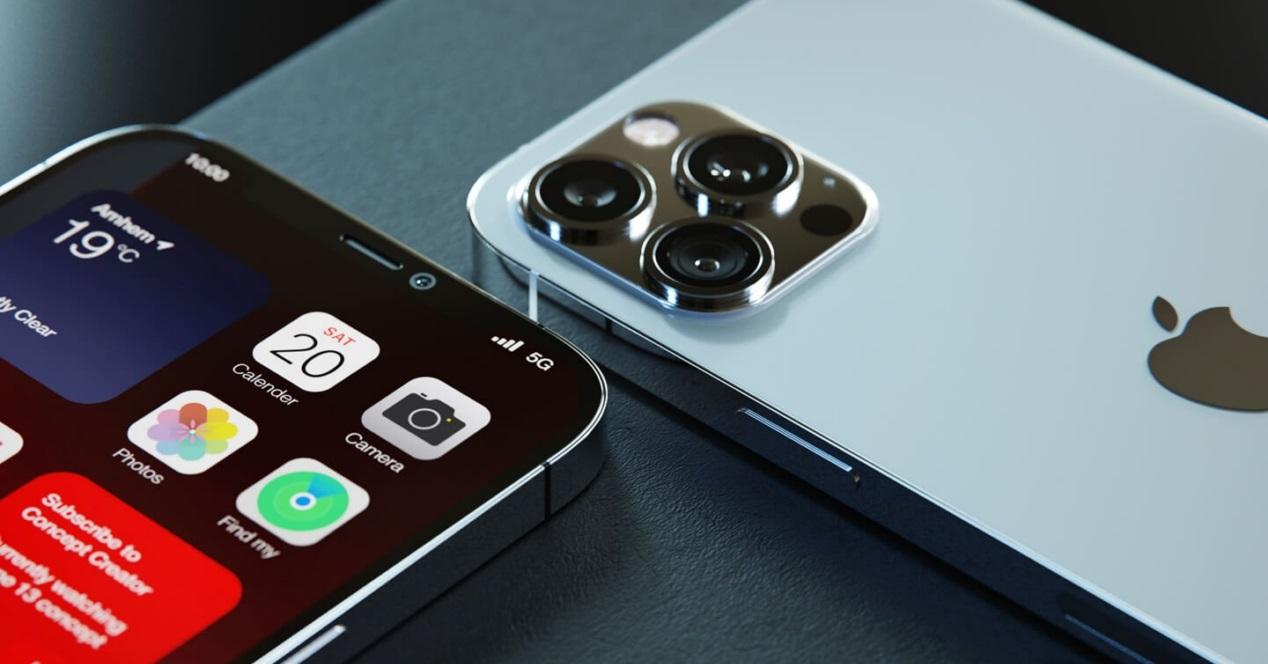 It should be noted that other news that we have known in these months and that could be more relevant are related to a best batteryaccompanied by a 5G faster thanks to the mmWave antennas that, unlike what happened in the iPhone 12, would be extended to the whole world and not only to the United States.

Some applications may hide the Notch of the new MacBook Pro

Can you handle the challenge? Try these memory games on your iPhone

Will the iPhone 14 go up in price?