Article Index
What is Black Widow about?
When is Black Widow released?
How much?
Where you can see?
Is it better to see it at the movies?
When can I see it without paying more?

What is Black Widow about?

The film will close the circle of the character from the beginning, as fans still needed to know the true origins of Natasha Romanoff. The film will be set between the events of Captain America: Civil War Y Avengers: Infinity War, so we do not rule out finding the odd wink inside. UCM with which surely more than one fan will miss a tear.

When is Black Widow released?

The film will hit theaters and serve Disney + next July 9th, but you must bear in mind that in the case of the streaming service, an extra amount will have to be paid to be able to access the film, since it requires Premium Access.

In the case of cinemas, it will always depend on the theaters you go to, but if you decide to watch it at home through Disney + you should take into account the 8.99 euros per month What does the service cost plus the 21.99 euros what does it cost Premium access. If we take into account that cinemas cost an average of 9-10 euros, the price of Premium Access would be more or less similar when it comes to going as a couple to the big screen, although if you buy Digital Access you will be able to see the film so many times as you like. So you will have to weigh the pros and cons.

Where you can see? 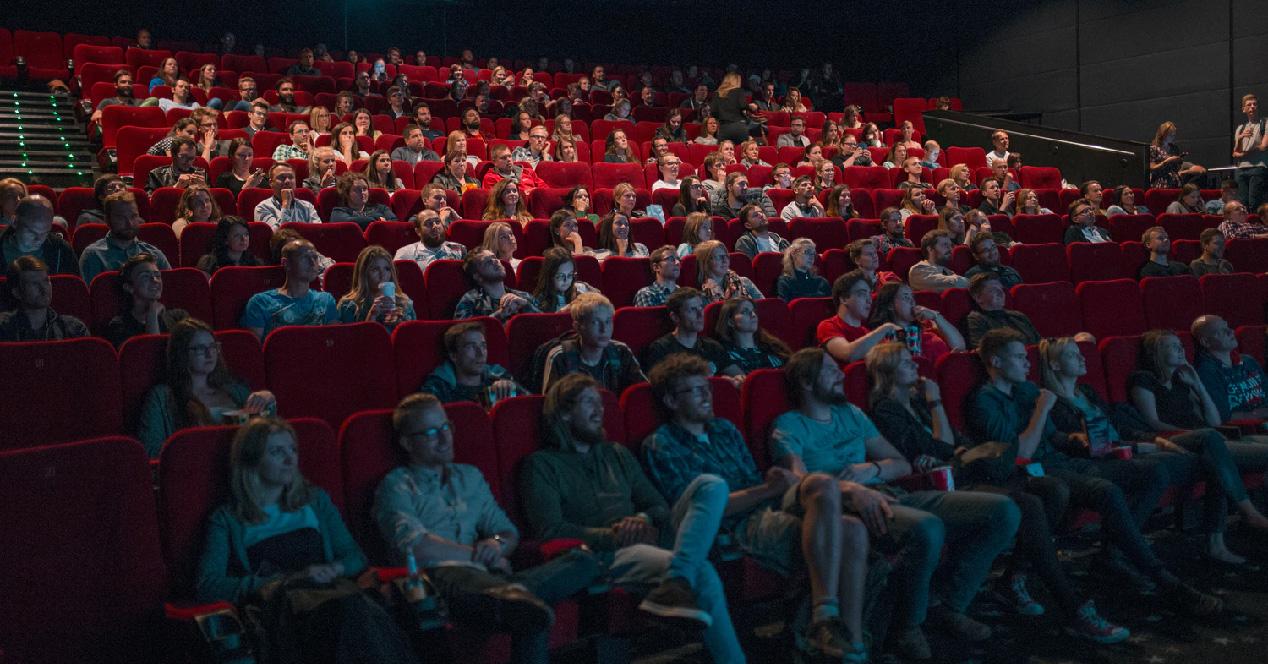 Black Widow will be an exclusive Disney + premiere and will hit theaters simultaneously, so you won’t be able to find it on any other service legally. What you can do is wait for the October 6, 2021, at which point the Disney + catalog will include the film for all its subscribers.

On July 9, the option to buy the Premium Access pass will appear, so it will not be until then when we can play the movie. The interesting thing is that it will be a simultaneous premiere, so it will be in cinemas at the same time as on the streaming service.

Is it better to see it at the movies?

This answer will depend a lot on your preferences when watching a movie. There’s nothing like being at home quietly watching a movie, but unless you have a quality projector and a Dolby Atmos sound system, you can hardly match the movie theater experience.

When can I see it without paying more?

To see Black Widow on Disney + without Premium Access, you will have to wait until October 6 to find it in the Disney + catalog at no additional cost. Pay you will have to pay, since it will continue to be a Disney + title and you must have access by paying the 8.99 euros per month that the service costs.

Wireless speakers for the beach, crime or necessity?