Talking about quantum computers right now is almost science fiction, what’s more, it is a new paradigm that changes everything from the moment it is a total reinvention of what computing is from its foundations. Due to the fact of replacing the binary base based on bits, by the one based on qubits. Well, precisely what is a quantum computer and its memoryis what we are going to talk about right now and why these systems, once they are viable, will completely change the way we understand computers.

The ideal computer system is one that has the largest amount of memory possible to store the programs, transmits at the highest possible speed, and is as close to the processor as possible. Unfortunately, you can’t and that is why you have to create a memory hierarchy where you are as they move away from the processor, their capacity to store data increases, but their bandwidth and access speed decrease. It seems like a problem that will never be solved, however, once the first quantum computer becomes a reality, all those will be part of the past.

Why is a quantum computer necessary?

Due to the fact that as time goes by we generate more information than we can process and we have to store it. It will precisely reach the point where it will be impossible for us to solve certain problems quickly enough due to its enormous size. For the moment, conventional bit-based computing is enough, however, the big problem comes from not only needing a good volume of data, but also its precision.

Well, basically it would be RAM memory that instead of encoding bits in its memory cells, what it does is store qubits. At the moment this is a laboratory concept and although experimental processors capable of handling a few qubits have been created, there is still a long way to go to see even something not comparable with the Intel 4004, but with the RTL and TTL chips of the minicomputers from the 60s and 70s. Yes, those rattles that did nothing more than put a man on the moon and things like that, minutiae compared to moving Cyberpunk to 4K. 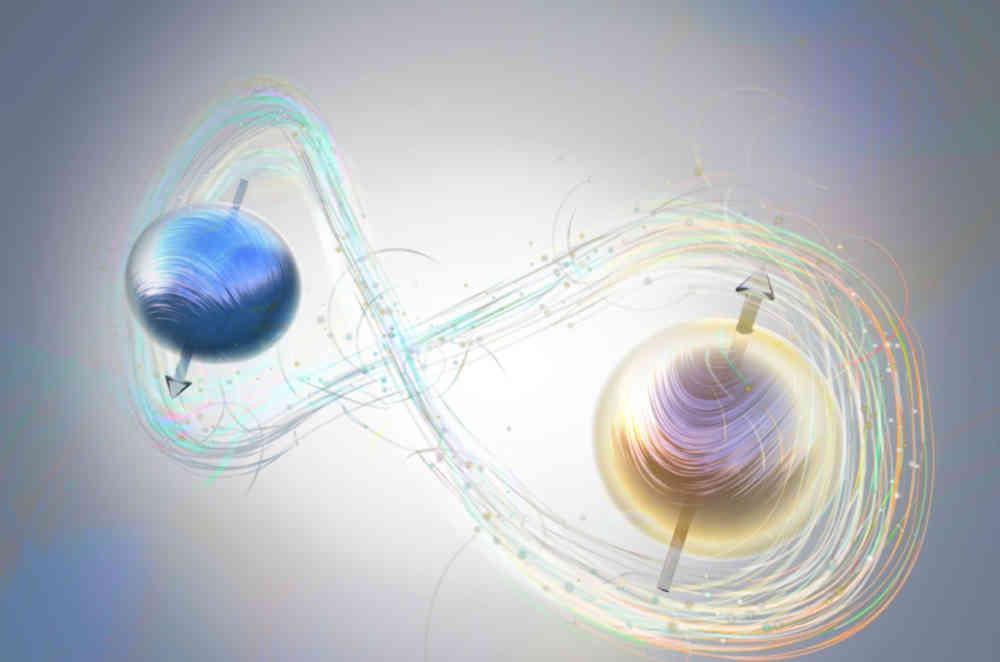 We have to start from the premise that N qubits equals 2no bits of information. So the point is reached where we can have a memory that inside and within a very little space can store not only several gigabytes, but several terabytes of information. Can you imagine the performance that a processor with this type of memory could achieve? We would end with a stroke of the pen all the current problems such as the energy cost of data transfer and latency. Each and every one of the information elements would be within the reach of the processor due to the fact that we would not need a memory far from it, but rather it would be there.

To give you an idea of ​​what we are talking about, the human genome occupies a size of 3 TB of storage. Well, now imagine what would happen if at a certain moment we could have not a RAM memory, but one within the processor of said size. So with that you can imagine what a quantum computer would mean for scientific research.

We are still a long way from making it happen.

However, this has the problem that the logical part, which has to process the data at the moment, is very slow, does not give exact results and suffers information loss. Although they still have many years to go to solve the problem. In particular, the most important interest is facing the scientific world and the ability to work with large volumes of data as quickly as possible. However, things are still very green.

What is being worked on is the development of systems that allow qubits to be transferred to bits so that conventional hardware can take advantage of the storage capacity of quantum memory. Can you imagine the number of hours of video that could be recorded? Will we see people recording their entire life and carrying it around on a USB flash drive? Who knows. In any case, with this explanation you can get an idea why many of the large companies in the sector are investing millions of dollars to be the first to develop a quantum computer.

Up to Date: Epic Games Store to Grow Faster, Ubuntu Gets FIPS Certified, and More Discover all the news in the downloads and Steam library 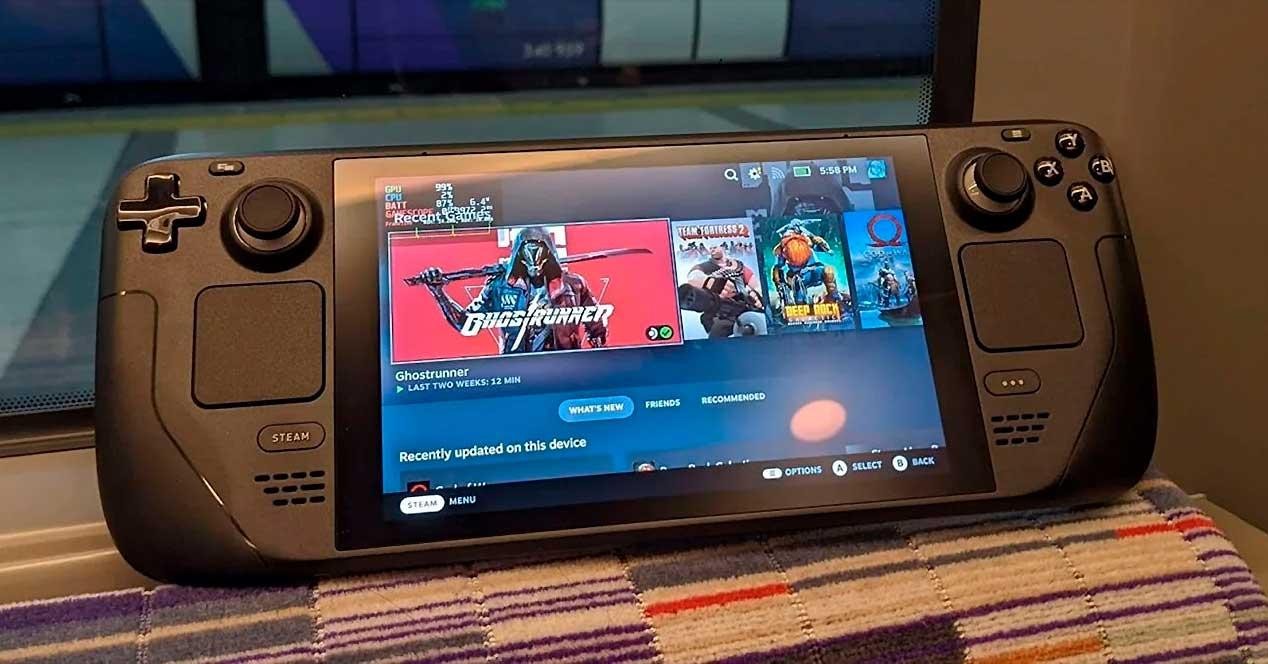 I tried the Steam Deck and I want to buy it, but my wife won’t let me