A code execution bug in Apple’s macOS allows remote attackers to execute arbitrary commands on Apple computers. But worst of all, Apple hasn’t completely fixed it yet. It’s all based on specific bugs that negatively affect macOS users, especially those using a native email client such as the “Mail” application.

Certain shortcut files can take over Mac computers. Independent security researcher Park Minchan discovered a vulnerability in macOS that allows those who run them to initiate commands on the Mac. Shortcut files that have the extension “inetloc” they are able to embed commands inside. This bug affects macOS Big Sur and earlier versions.

A vulnerability in the way macOS processes inetloc files causes it to run commands embedded within it. The commands you run can be local to macOS, allowing arbitrary commands to be executed by the user without any warnings or prompts. Originally, inetloc files are shortcuts to an Internet location, such as an RSS feed or telnet location. They contain the server address and possibly a username and password for SSH and telnet connections. They can be created by typing a URL in a text editor and dragging the text to the desktop.

Apple has partially fixed the problem, but the researcher has shown that it has not fixed it definitively. So that new updates are needed for that to be completely eradicated. 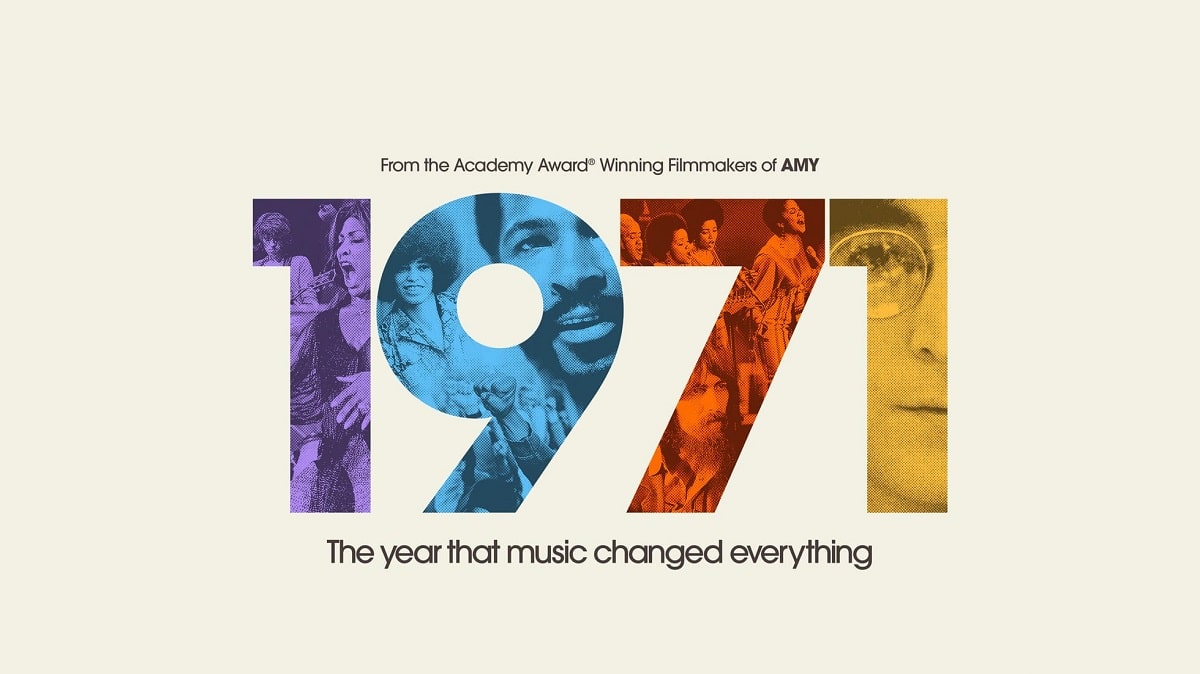 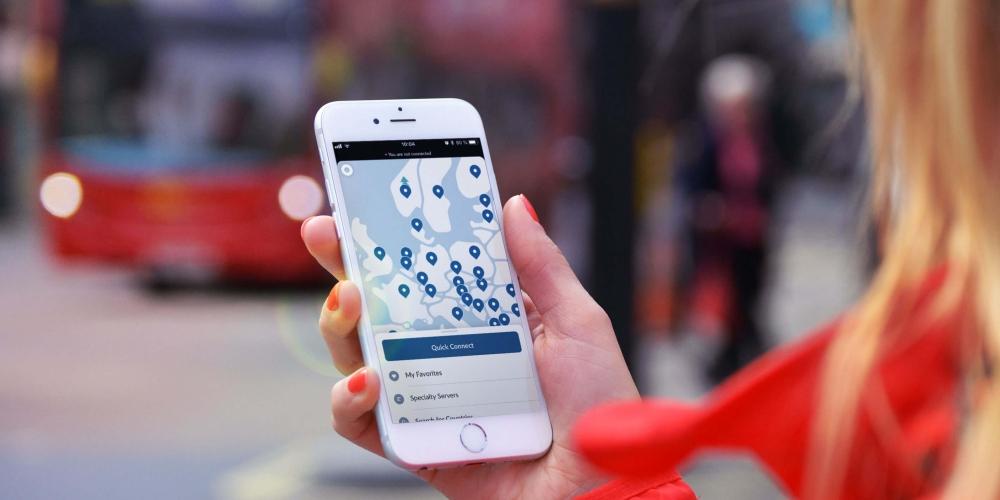