They say that dreaming is free. You just have to close your eyes, and imagine in your mind what you most want. And if you have a good computer and the necessary software, you can try to more or less successfully translate your dreams into a digital screen.

That is what the designer has done Antonio de la Rosa. A few days ago there was a rumor that Apple could be thinking of launching a MacBook with a folding screen. And De la Rosa has been short in creating his concept of what a MacBook would look like with a screen instead of keys. And he has been the sea of ​​pimp. He has called it, MacBook Folio.

A few days ago we echoed a rumor that had appeared in the Apple environment, which said that those from Cupertino could be taking advantage of the technology of flexible panels, to launch a MacBook with folding screen along with the foldable iPhone.

It would be a MacBook without a keyboard, replaced by the continuation of the screen, which, folded, could have a digital keyboard like the iPads, but once opened, become a full screen of 20 inches.

So the designer Antonio De la Rosa, upon reading the news, was enthusiastic about the idea. He closed his eyes and imagined how it would be said MacBook. And he went to work on the idea, creating a spectacular concept of what the first MacBook in history without a physical keyboard could look like: the MacBook Folio.

We do not know if Apple is really working seriously on the subject, or if they are simply projects that it has in hand without being clear that they can be translated into real devices in the more or less near future. But as we said at the beginning, dreaming is free, and we can enjoy the images that it offers us Antonio de la Rosa and his team of designers. 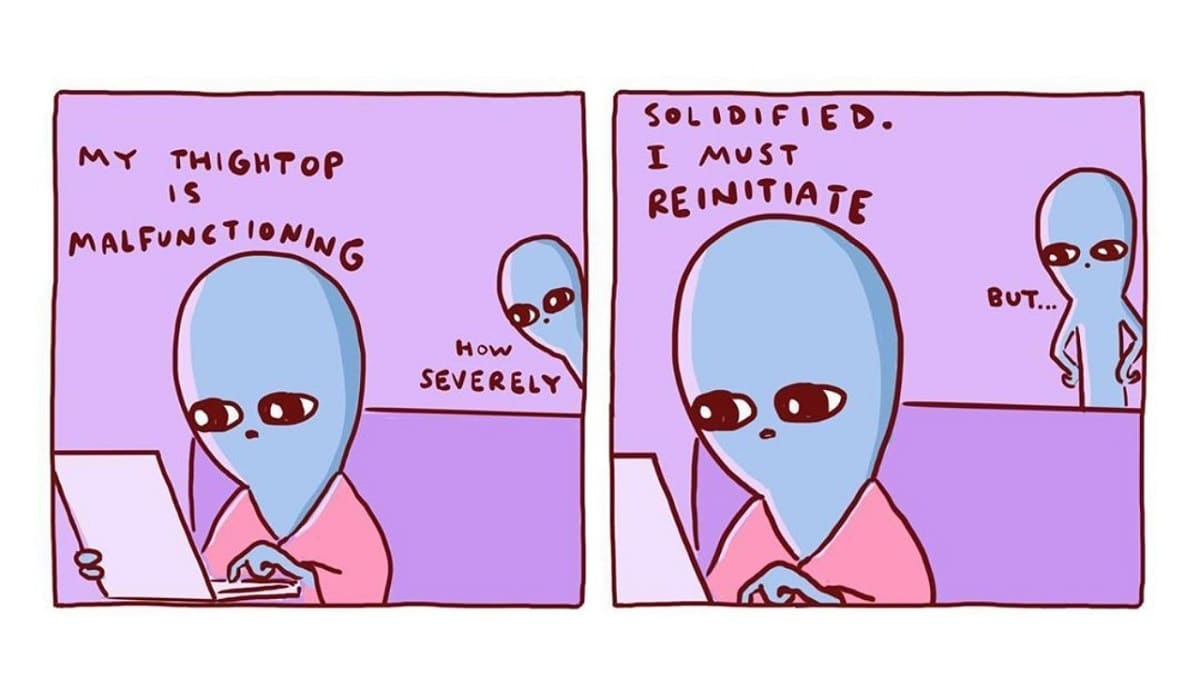 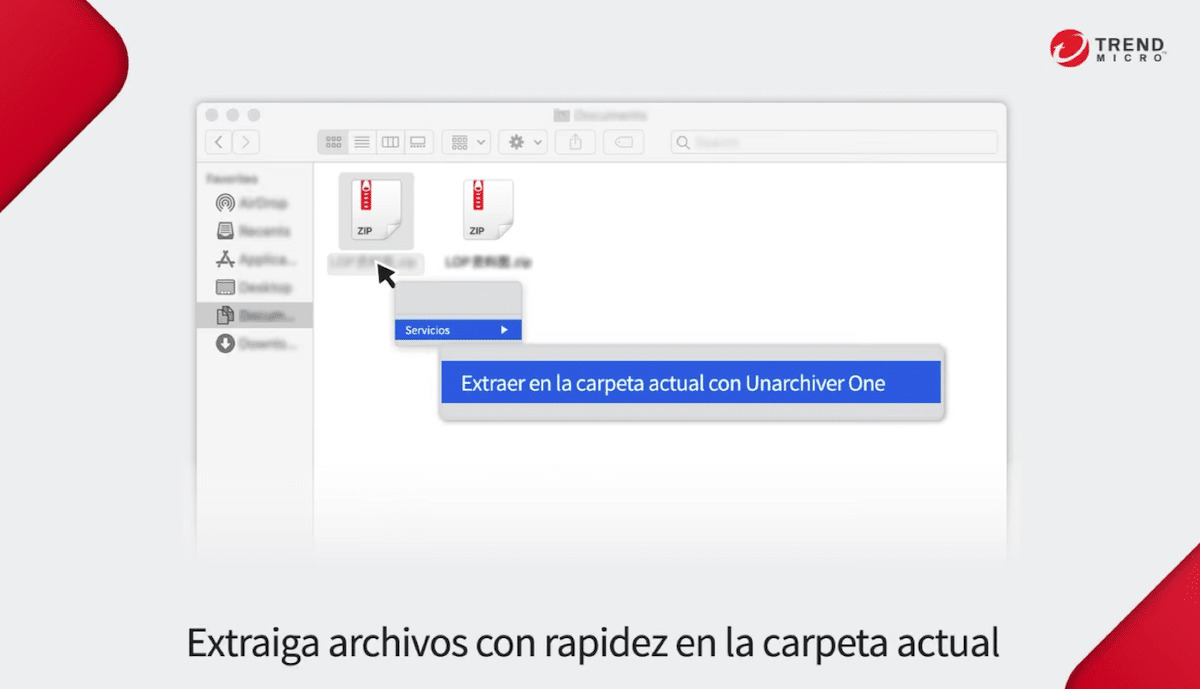