Comparing both models and saving the issue of dimensions and weight, they are basically very similar and at the component level, almost as well. At least both aspire to satisfy a more demanding public.

Of course, agreeing on certain characteristics does not imply that both work the same. For example, both speakers offer Bluetooth connectivity, but only the Amazon speaker is able to pair with other devices Bluetooth to send audio wirelessly.

However, we will talk about these details later. Now only to comment on details related to the physical section and here to say that the construction quality of both models is at a very good level. The HomePod mini feels somewhat more robust, but in these months of use no problem with them. 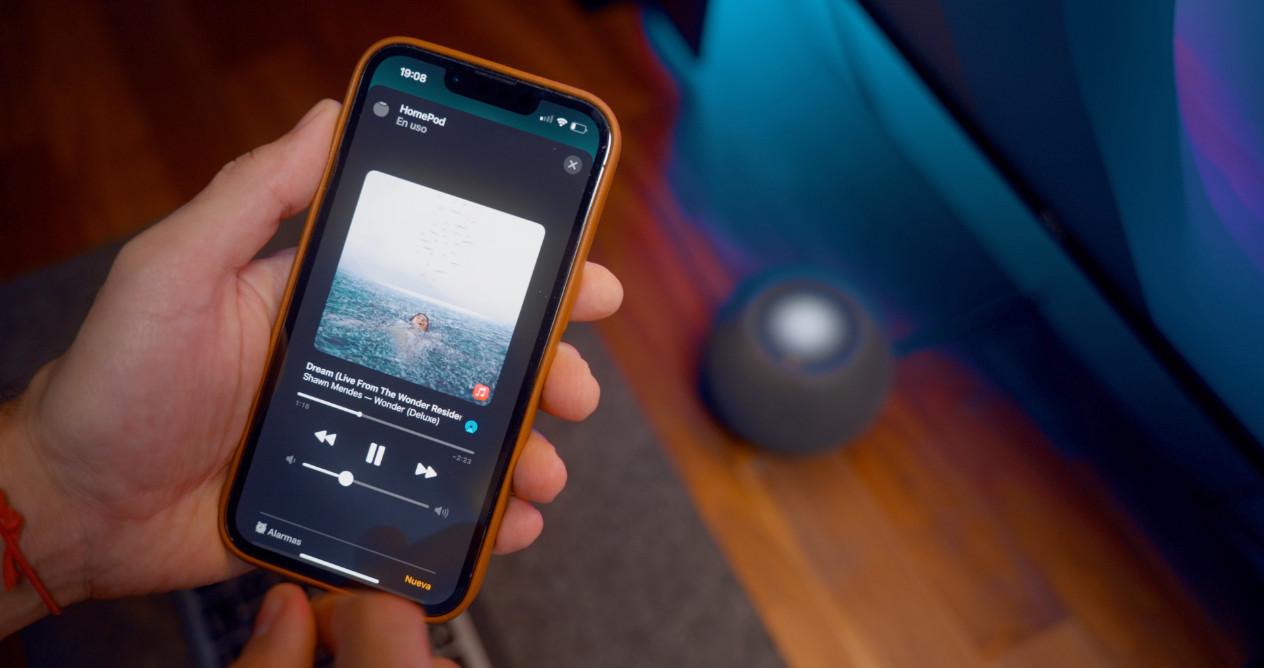 A smart speaker can be asked for many things, but one of them is that it plays music, podcasts and even some movies if you connect to an Apple TV or Fire TV.

In this sense, the Apple model offers a plus in terms of sound quality. You have to pay close attention to the differences depending on what type of music, but the HomePod mini has a very balanced sound And that is surprising for the size of the device itself.

That does not mean that the Amazon Echo 4 Gen sounds bad, but it is true that despite its equalization options the representation of certain frequencies and certain higher volumes can generate a bit of distortion when compared.

Of course, if something differentiates them, to the point of making you opt for one option before the other. is the theme of supported music services:

In addition to the supported services, to this equation we must also add that Apple Music does not offer a free version while Spotify and Amazon Music do. There, of course, you will not be able to choose a song or you will have to endure the advertisements, but for those who play music occasionally it may be more interesting due to the savings it entails.

Siri vs Alexa, the experience with your assistants

In addition to playing music, we also want a smart speaker to ask you for other kinds of things. Thanks to the fact that these include a voice assistant, you can use interactions as varied as asking about the weather the next day, answering various questions or controlling the home automation. 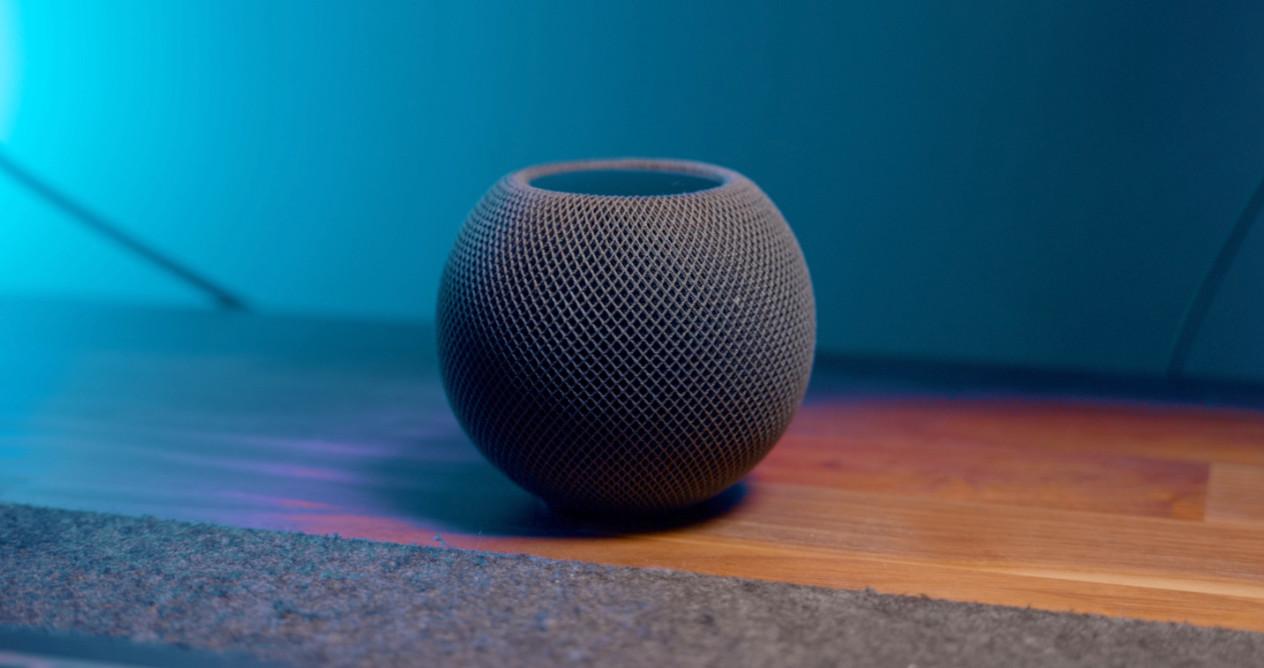 The Apple’s HomePod mini bets on Siri and its own HomeKit platform. Through this combination, all kinds of actions can be carried out, ranging from setting a timer or alarm to creating reminders, answering questions or controlling devices connected with the voice, among many more things.

In the case of Amazon Echo 4th Gen or any other device compatible with Alexa Well, practically the same. The two big differences is that by using the Skills that are available for the Amazon platform, the number of interactions and compatible devices is really wide.

In spite of everything, the most important thing is to emphasize that the user experience with Alexa is more natural and rewarding. His understanding of natural expressions is greater, while Siri sometimes gets stuck or if today you say A and he answers, tomorrow you repeat A again and he will say that he does not know what to do. That makes anyone desperate, so to use the voice the assistant of the Echo 4 Gen is much better. There is no color and Alexa is the clear winner in this of the voice assistants.

The advantage of Siri and HomeKit is the integration with Apple products and that supposed privacy that the company is betting on. This is something that when using video security cameras or smart locks can tip the balance to one side or the other. And it is not because Amazon does not take care of it, but being a more open platform it is possible that there are more risks if we do not trust the right developers and products.

Which smart speaker to buy At this point, choosing which speaker to buy is not really easy. If I had to do it, bet on one or the other, I am clear that my winner would be the 4th Gen Amazon Echo.

Yes, as a product and as a user experience I find it much more satisfactory. Sometimes Siri is impossible to ask for something and to respond correctly the first time. Alexa, for her part, is able to get it right even by giving it the same order in very different ways.

The only reason why the HomePod mini I find it more attractive because of the integration in case of having other Apple devices. There and if you use Apple Music as a streaming music service, I do see sense and in audio quality it is true that it is superior. Not by much, but you can tell that it sounds better.

So now you know, the Amazon Echo is a safe bet on smart speaker issues. In addition, the sale prices that Amazon launches on the occasion of Black Friday or other special days make them even more attractive. But if the HomePod mini catches your attention for something in particular, then if you can take advantage and have both. Of course, living with two voice assistants is not easy at all if you do not organize yourself well when you configure devices and routines.

The links to Amazon that appear in this article of offers are part of our affiliate agreement and could bring us a small commission (without influencing the price you pay). Even so, the decision to include them has been made freely, under editorial criteria, without attending to suggestions or requests from the brands involved.

Do we really need a Nintendo Switch Pro? Saber Interactive says no