Even if the month of June has almost reached the halfway point, let’s go and discover the exits Asmodee coming in these weeks.

As always, some board games / RPGs / novels they have exact debut dates, while for others they are indicative references that may undergo some minor variations, with real-time updates that can be consulted in the dedicated section of the publisher’s website.

The Asmodee releases coming in June 2021 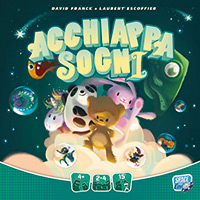 Winner of the Cannes 2020 As D’Or in the children’s category, Dreamcatcher arrives among the June releases of Asmodee! There is nothing funny about nightmares! But thanks to Cuddly Toys, little players can turn bad dreams into good stories! 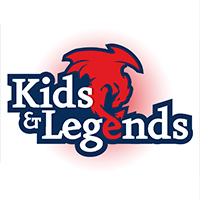 Kids & Legends was born as a role-playing game for girls and boys (and parents) who have never played a role, with an ambitious and noble promise: to make anyone immediately able to play, without manuals to study, calculations to do, only with fun and sharing unforgettable experiences. Even the littlest and the most shy can play Kids & Legends. Children with SLD can also play. Even those who have never done the Master can play. 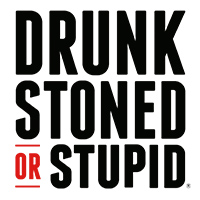 In this party game, players will have to draw a card, read it aloud and declare who they want to assign it to and why. Whoever receives 7 cards first loses. There are no winners! 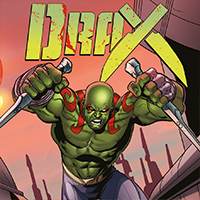 Killed by Thanos in an act of unmatched cruelty, Arthur Douglas was reincarnated as Drax, a warrior armed with knives and thirsty for revenge. Now Drax is part of the Guardians of the Galaxy and travels the cosmos far and wide, looking for a way to eliminate Thanos once and for all.

This hero pack contains everything you need to play as Drax, including a pre-built deck. 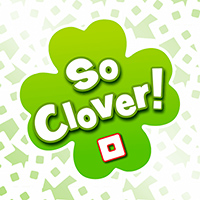 I know Clover! is a collaborative word association game. Players must draw Keyword cards and secretly write their common characteristics on their Four Leaf Clover board; these will be the Clues. They will then have to work together to try to understand each player’s Keywords. At the end of the game they will add their score based on how many Keywords they can find and write it in the Legend Log. In every match they will try to beat their highest score! 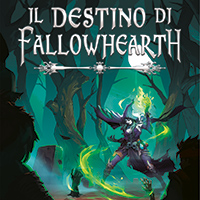 Legendary heroes battle the undead and dark magic in the first of an exciting series of novels based on the fantasy and adventure game Descent: Journeys in the Dark.

When her daughter goes missing, the Baroness of Forthyn asks the orc Durik to find her. The hero enlists his old adventure companions – alchemist dwarf Ulma Grimstone and villain Logan Lashley – in hopes of reliving past glory days.

Together they leave for Fallowhearth, a town devastated by terror. Over there, instead of clues, they discover necromancy: empty graves and footprints heading towards the sinister Blind Forest … But the forest hides more than a horde of undead: perfidy lurks among the trees, an ally devoted to darkness and horrible giant and lethal monsters …

Descent – Fallowhearth’s Destiny is the third book in the Aconyte Books series. 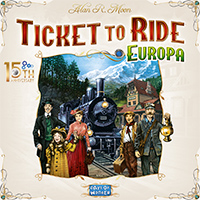 This maxi version of Ticket to Ride Europe celebrates years of exciting train adventures for countless families and groups of friends around the world. With finely detailed miniatures of wagons in beautiful tin boxes, this edition is proposed as the most complete and rich version of the classic Ticket to Ride Europe: a giant billboard and all the Destination Tickets made to date, accompanied by beautiful new illustrations. 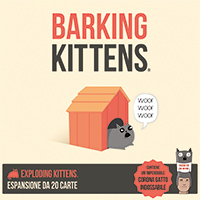 The third expansion for Exploding Kittens is one of the most anticipated Asmodee releases! A deck that wants to enhance, reinforce and canify the rules of the original game! 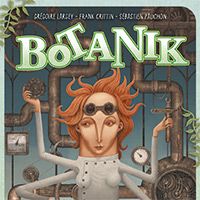 In Botanik, players will never be able to directly take the tile they want. A card is always taken in two steps. First, they will have to place it on their side of the Register, so that it can be released later, after

cleverly placed a tile in the middle row… In this lies the subtlety of this game. Players will have to wisely arrange the colors of their machinery wisely as they expand their network of pipes to irrigate the plants and score the most points.

AGRICULTURAL ALL BIG AND SMALL CREATURES 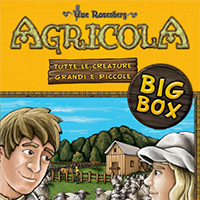 Among the upcoming Asmodee releases, this new “Big Box” edition of Agricola is a revised version that contains the original base game and its two expansions. In addition to the animals, this edition also includes resource tokens and shaped workers!

The players are farmers who raise sheep, pigs, cows and horses. Three workers help them keep the animals on their farm. Each round, they will take turns placing their workers on action spaces to fence off pastures, build stables and stables, and upgrade their farms. The winner is the player who raised the most animals and built the most valuable buildings.

Easy to learn, difficult to master! The players start the game with a supply of two pieces. They will use these pieces to complete the puzzles and earn victory points and new pieces that will help them complete puzzles with higher and higher rewards.

These are not new Asmodee releases but they were missing from the catalog for so long or they are so requested that it is still appropriate to report their return: Munchkin Dungeon is 7 Wonders Duel: Agora. 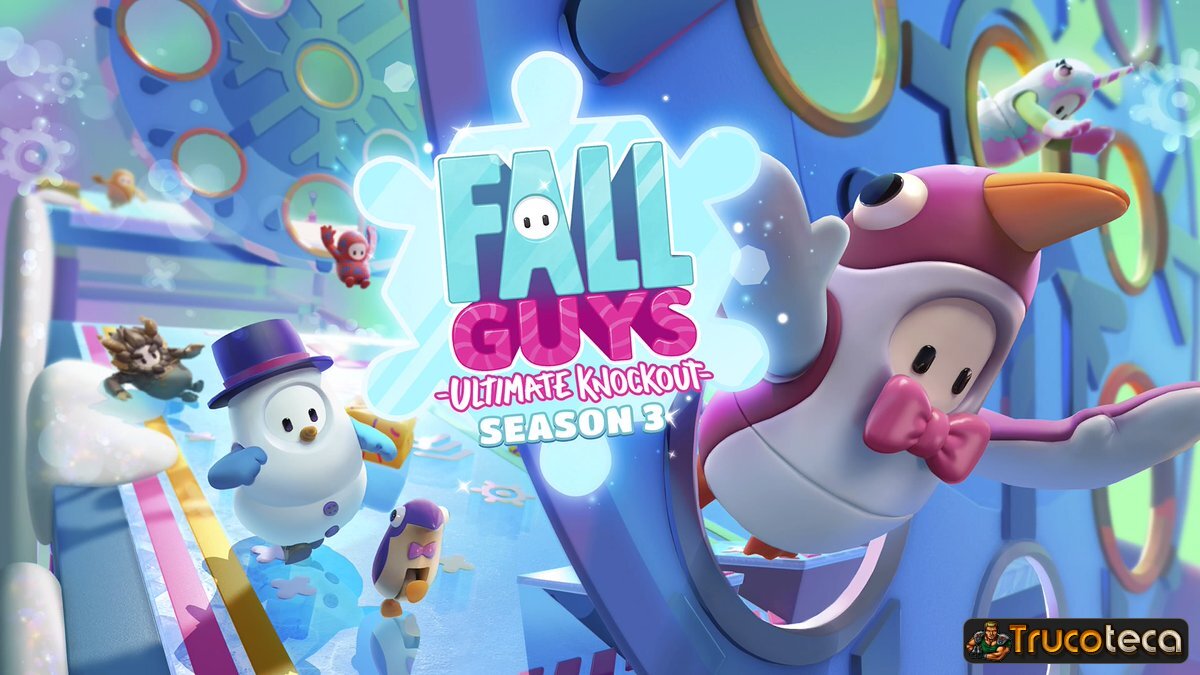 Fall Guys season 3.5: we tell you all the news