TeamGroup is a manufacturer with great weight in the market, and especially in the Flash memory niche. Thus, its SSDs and RAM memories have always stood out especially for their good performance / price ratio, but also for their innovative design with RGB lighting as a standard. Therefore, the new products that the manufacturer has now presented maintain these precepts but with numerous improvements to take into account.

The era of DDR5 RAM is just around the corner, and TeamGroup has already become the first manufacturer to present the first fully completed modules during Computex 2021. The manufacturer has continued to collaborate with the main motherboard manufacturers such as ASUS, ASRock or GIGABYTE to improve compatibility, but also to promote the overclocking capabilities of their memories with the aim that, from day one, users are able to Get the most out of next-gen DDR5 memory.

With this in mind, TeamGroup showed their memories T-Force Vulcan DDR5, RAM memories equipped with aluminum alloy heatsinks in combination with an ultra-conductive cooling gel to quickly eliminate the heat generated by DRAM chips. These memories operate at low voltage and high frequency, and will be offered in 2 x 32 GB kits with a frequency that reaches the 5,200 MHz and compatible with Intel XMP 3.0 technology.

The company continues to be a pioneer when it comes to ARGB memory lighting, and with its T-Force Delta RGB DDR5 proves this with independently configurable LED lighting. This memory will be offered at speeds up to 5,200 MHz and in 2 x 16 GB and 2 x 32 GB dual channel kits. Like the previous ones, they are compatible with Intel XMP 3.0 and have been tested with the main manufacturers of motherboards to guarantee a great capacity of Overclocking.

It should be noted that, according to the manufacturer, the market is currently tending towards HEDT and therefore high-capacity memory kits are beginning to take over the market. For this reason, in the second quarter of 2022 they will launch the new T-Force XTREEM ARGB memory kits in 8 x 32 GB (256 GB) configurations, designed for Intel and AMD systems with quad channel memory. Since the launch of the world’s first liquid-cooled M.2 SSD, the Cardea Liquid M.2 PCIe SSD, TeamGroup has continued to invest time and resources in research and development of liquid cooling technology. With this, closed loop water cooling systems have become almost an obsession for the manufacturer, to the point that they have made the decision to enter the complicated market of PC cooling with the new T-Force Cardea Liquid II, a new heatsink for M.2 SSD.

For now they have not given much information about this liquid cooling heatsink for SSD, but from the promotional image that you can see above these lines it is obvious that it has a 120 mm radiator (at least), ARGB lighting on both the fan and in the cooling block, and tubes with nylon thread protection. If you find the square shape of the cooling block curious, quite rare in this ecosystem, it is because it is not an AIO for CPU but rather it is for SSD.

An approach to high-performance SSDs TeamGroup has patented the world’s first and only SSD with a Graphene heatsink, the Cardea Z440 Graphene, and now they will offer an alternative model with the heatsink in white to better suit the aesthetics of those who have the rest of their PC in this color. We will also find the new Cardea A440 Pro, a faster SSD capable of providing theoretical speeds of up to 7,400 MB / s read and 7,000 MB / s write under the PCIe 4.0 interface, and highlighting its compatibility with PS5 consoles from Sony thanks to the low profile of its heatsink.

Finally, it should also be mentioned that TeamGroup has announced the launch of its T-Force M200 External SSD, an external SSD (forgive the redundancy) that uses a USB 3.2 Gen2x2 (20 Gbps) interface with USB-C connector which, according to the data provided by the manufacturer, is capable of providing transfer speeds of more than 2,000 MB / s. Performance tests of this external SSD have shown that it is capable of transferring a single 10GB file in just 20 seconds, and with up to 8 TB capacity On its top-of-the-line model, this means users can easily store up to 180 games or 4,000 hours of HD video inside. Inspired by military designs, this external SSD also features heat dissipation technology using graphene.

At the moment, TeamGroup has not defined launch windows or prices for all these new devices, so we will have to wait for them to make official announcements to reveal these unknowns. 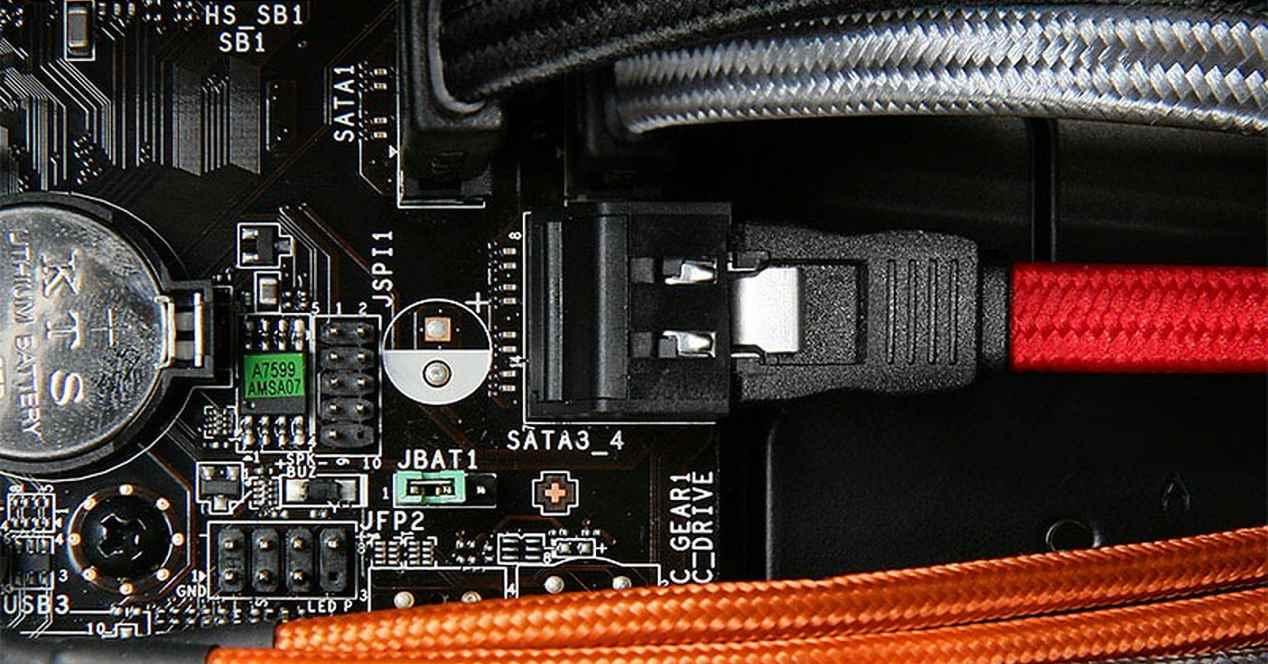 Why isn’t the SATA connector on hard drives updated? 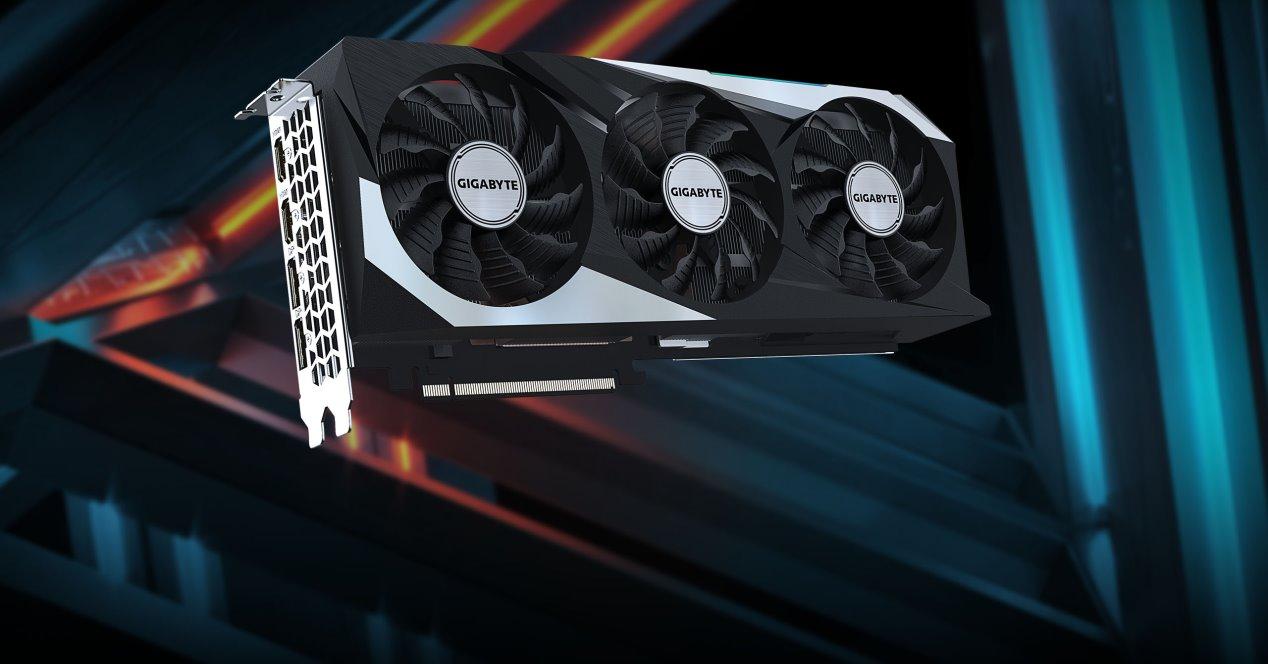