DTT is mortally wounded. Although it is true that a few years ago the most normal thing was to watch traditional TV, the arrival of on-demand content platforms such as Netflix or Amazon Prime Video have begun to change the rules of the game. And fewer and fewer people watch TV in the traditional way.

To say that the offer of DTT channels available in our country is quite varied, but there are several factors that have caused fewer and fewer people to bet on traditional television, as concluded by the latest report published by Windward Communicationand that they have collected the fellow ADSLZonean expert consultant in the audiovisual sector and which indicates that last April 2022 a “record” was reached by record the lowest audiences of the month since 1992.

And not only that, since yes compared to last year’s figures, the drop in viewers is more than remarkable. Obviously, this problem has an impossible solution today: improve broadcast quality, and offer higher quality content without hours of advertising. That said, a utopia.

According to the published report, Atresmedia once again dominates the ranking with a share of 27.8% through its six channelss, while Mediaset maintains second place with a share of 25.6%. The RTVE group obtains 13.9% for its five broadcast channels,

And it is that, the only path that DTT can take is the one that DVB is looking for and that is that we can watch TV from the mobile and any other device with 5G connectivity. And it is that today One of the great problems of Digital Terrestrial Television is the few options it offers in terms of viewing.

It is true that some channels, such as Mediaset, have an app that allows you to enjoy their content live, but you need to download the app and you don’t have the option with all channels. But in the future things will change a lot. 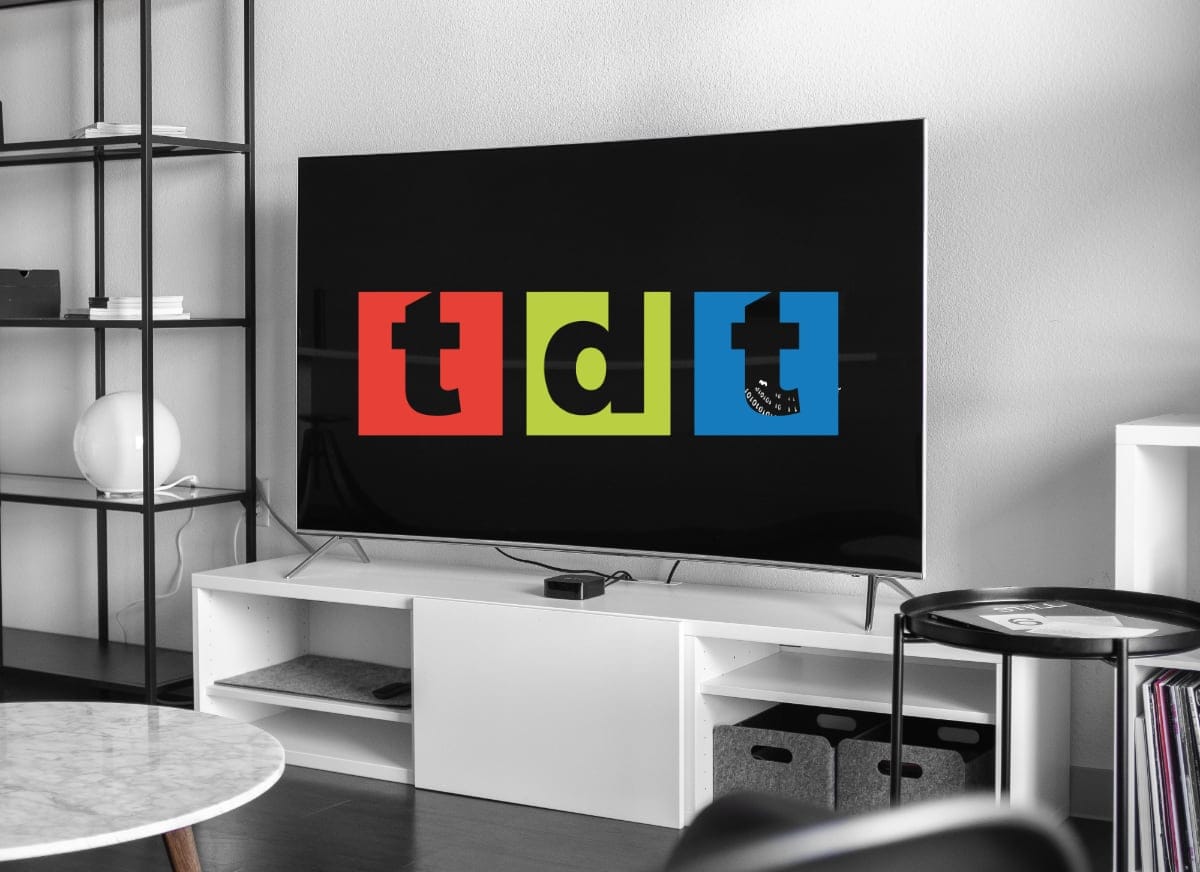 simply because DTT has no choice but to become a multi-device format that allows us to watch traditional TV through the mobile or any 5G device. The idea is that they offer their content in 2030 through these networks so that we can access it from the television, the TV, a tablet…

It is true that we will continue to have the current limitations that hamper the experience so much. Let’s remember that from January 1, 2023 all channels will have to be broadcast in HD. So until DTT 4K arrives, we’re not even talking about 8K anymore, there’s still a long way to go.

Even so, DVB’s objective is that by 2030 it will be possible to watch DTT from mobile phones and other devices. 8 years of margin to evolve and that television channels can be reproduced in higher resolution, since it would be the possible lifeline for a sector that is touched by death.

As we were saying, more and more people are betting on on-demand content platforms such as Netflix or Amazon Prime Video when watching series and movies. The idea of ​​being able to choose à la carte, and without advertising in between, is something that makes a difference compared to traditional television. But DTT has a great sale: it’s free.

And if we can access it from our mobile phone, the idea of ​​being able to watch DTT for a while while we wait for the bus to take us to work or home can be an interesting option. In addition, by 2030 we should already have unlimited data plans and a 5G network powerful enough to be able to operate without problems. In any case, there is still a long time before this DTT format becomes a reality. Or will it still be too late for a technology that has not been able to evolve in time?

LiveLink drives motorist protection with new round of investment

AirPods Max 2: Apple is already working on its new design and special controls

Agreement between Oracle, APTE and PTA to approach startups