Fast & Furious 9, after the excellent success at the box office, is preparing to arrive in streaming and in home video both in the edition released in cinemas and in the director’s cut of Justin Lin, as he announced Vin Diesel through his Instagram profile.

An extended edition that will contain some additional scenes, extra content and even more speed, with the return of the director of Tokyo Drift within the franchise able to restore the adrenaline to the stars.

The Director’s Cut version of Fast & Furious 9 is coming

In a behind-the-scenes video posted on Instagram, Vin Diesel premiered the director’s cut of Fast & Furious 9, arriving in both digital and 4K Ultra HD versions in September on the US market and towards the end of the year in Italy.

“It was special to be part of F9 for so many reasons. One of them was bringing our brother and director Justin Lin back into the franchise”Said Diesel of the director of Tokyo Drift, Fast & Furious, Fast Five and Fast & Furious 6.“Justin feeds our saga in ways no one could imagine. That’s why the F9 director’s cut has faster DNA than anything you’ve ever seen before“.

In the physical 4K Ultra HD version of Fast & Furious 9, in addition to the director’s cut and the theatrical version, the special contents will include:

The home video edition, containing the director’s cut and the film version, will be available towards the end of 2021 and can be pre-ordered on Amazon at THIS ADDRESS.

Resident Evil: Infinite Darkness, a preview clip of the Netflix series is online 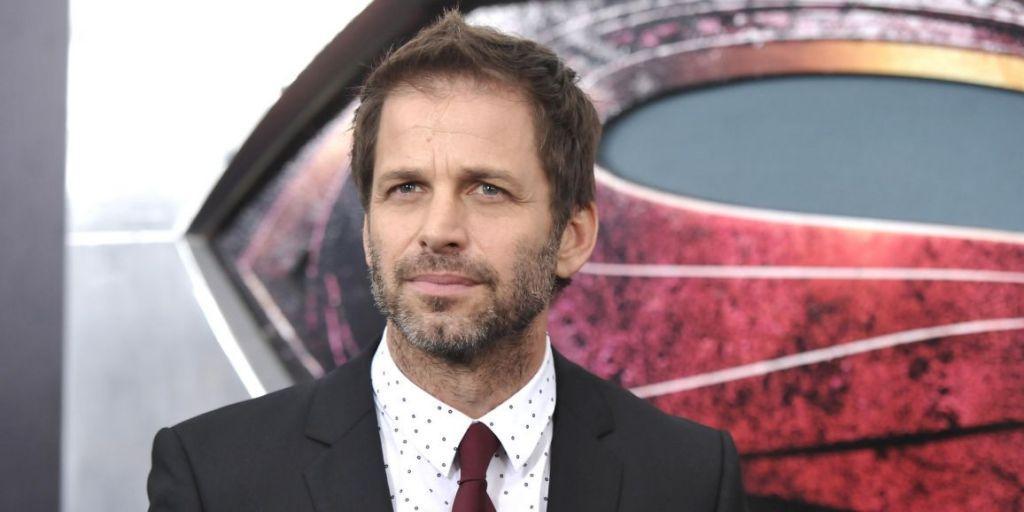 Rebel Moon: the former Star Wars spin off will be directed by Zack Snyder for Netflix 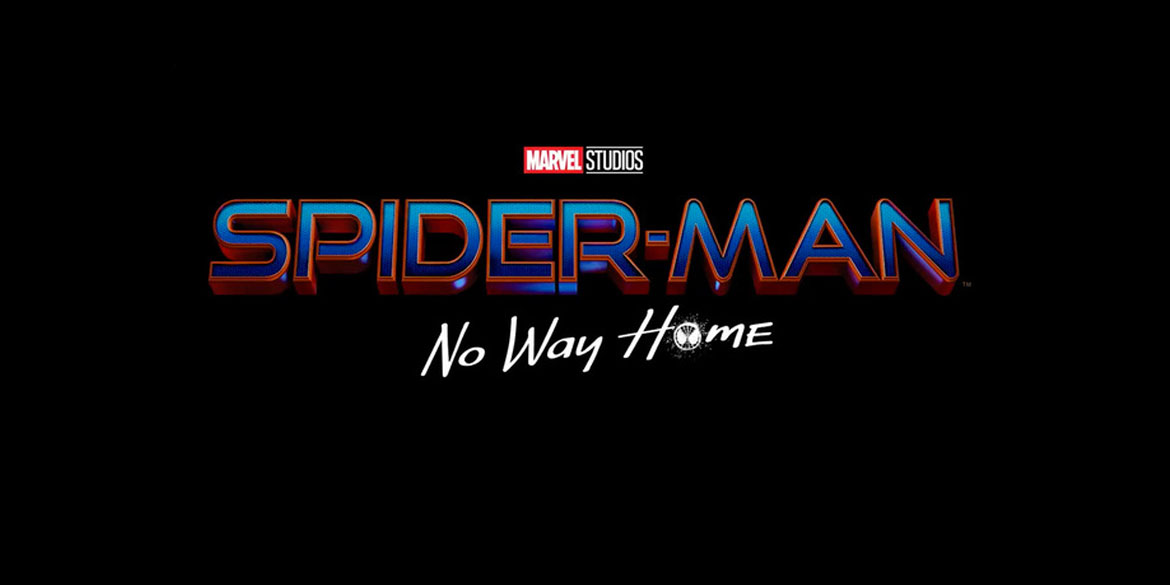