What a web browser needs to be successful is to have great allies. Chrome, for example, appears on the main page of the Google search engine, so we will forcefully end up installing it. Edge comes by default in Windows 10, with banners that call us to try it. Safari the same on macOS. But what about alternative browsers, like Vivaldi?

Vivaldi is the web browser, Chromium based, created by the original creators of Opera. It is not the most used web browser (not even one of the three most used), and it is not the most popular either. However, more and more users are betting on it looking for a plus of privacy and features that are not available in other browsers.

Vivaldi has always been in the official Manjaro repositories (like many other distributions) so that any user could install it. However, the default browser was still Firefox, until now.

A few hours ago, the people in charge of Manjaro Linux (one of the most popular and easy-to-use Arch-based distros) announced that, in their Cinnamon edition (for now) they are going to change the default web browser from Firefox to this Vivaldi. Those responsible for Manjaro and Vivaldi have been working together to adapt the browser interface to this distro and optimize it to the maximum to be at the height of the distribution. It’s certainly a big change that will only hurt Mozilla. It is true that the cinnamon edition it is not as popular as the GNOME, KDE, or XFCE-based editions. But it is an opportunity to test and probably in the future this change will reach all other users.

If you don’t like Vivaldi, of course nobody forces you to install it. Firefox will continue to be in the official repositories to download, install and update it like any other program.

What is happening with Firefox?

We ask ourselves this. We cannot deny that Mozilla is working very hard on the browser, adding new improvements and functions to remain a modern browser. The interface, another of the most important elements, is evolving towards a very modern interface, in the purest Windows 11 style. But, despite this, users continue to flee from the browser en masse.

The reason? It is not known. Probably the dominant presence of the other browsers makes Firefox in the shadows and not visible. For now, it maintains its market share thanks to the fact that it is a browser that respects privacy. But he is not the only one who has bet on privacy (Vivaldi, for example, does too). And, as Linux loses, it doesn’t bode well for Mozilla’s browser.

If you want to try the new Manjaro Linux with Vivaldi, you can download the latest version from this link. 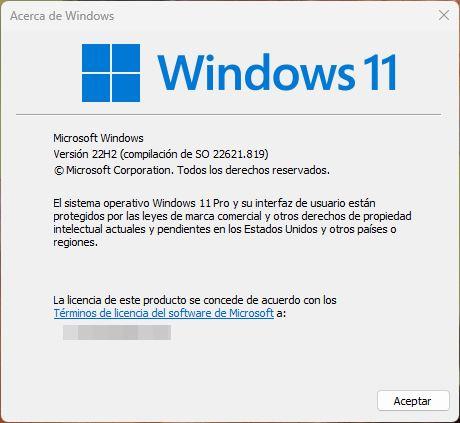 Will it be the final? Twitter announces that it will accept the purchase of Elon Musk 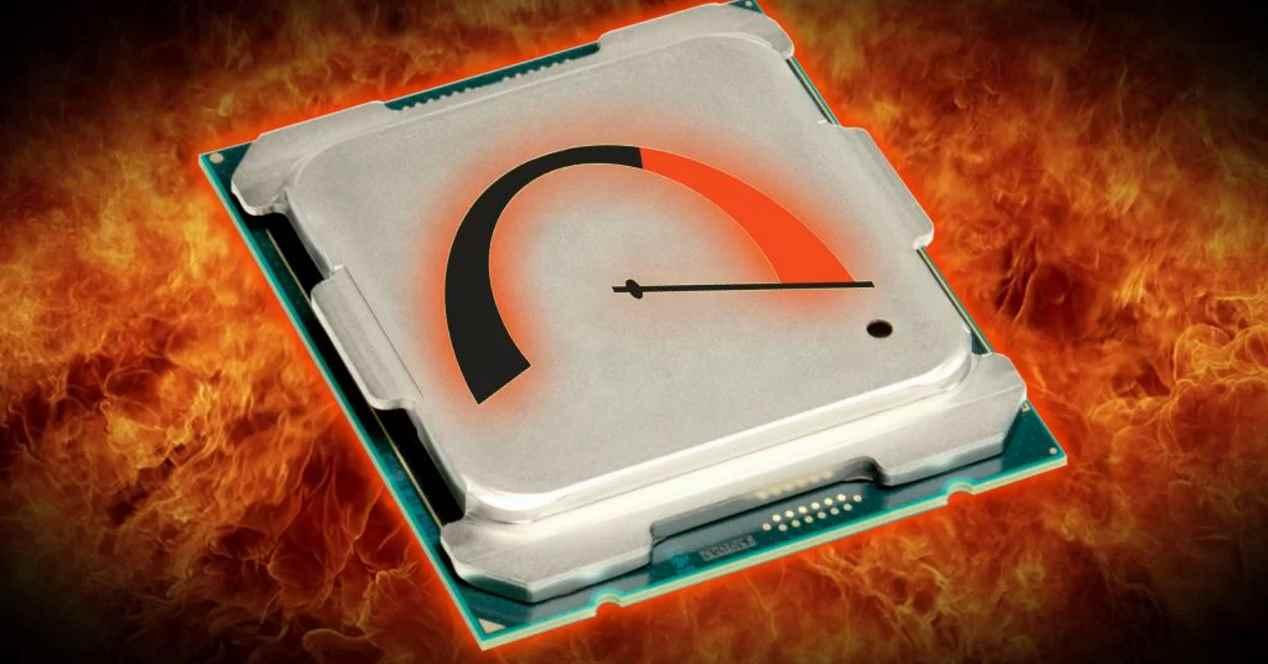 Which brand of processors gets hotter, Intel or AMD? Do you want to change your PC to Intel and DDR5? Filter 600 series chipsets