Although 2022 started a month ago, the truth is that Apple usually starts it in March or April. At least when it comes to product launches. Many interesting renovations and even never-before-seen devices are expected from this year. But when will they be presented? The countdown has already begun and based on reports from sources close to the company we can already guess.

The first to arrive (according to rumours)

It is not known for sure if it will be in March or April, but according to analysts such as Mark Gurman or Ming-Chi Kuo, Apple could be thinking of a special event in which we would see these devices:

Looking to the end of the year

It is from September when even more powerful launches are expected and, despite not being confirmed, they could be divided into 2 and even 3 events as has been happening in recent years. Obviously this initial squad places 2022 as a powerful year, but we cannot rule out surprises in no area. In the end, rumors are not always infallible and anything can happen.

Take advantage of! iPhone 13 at a discount on Amazon 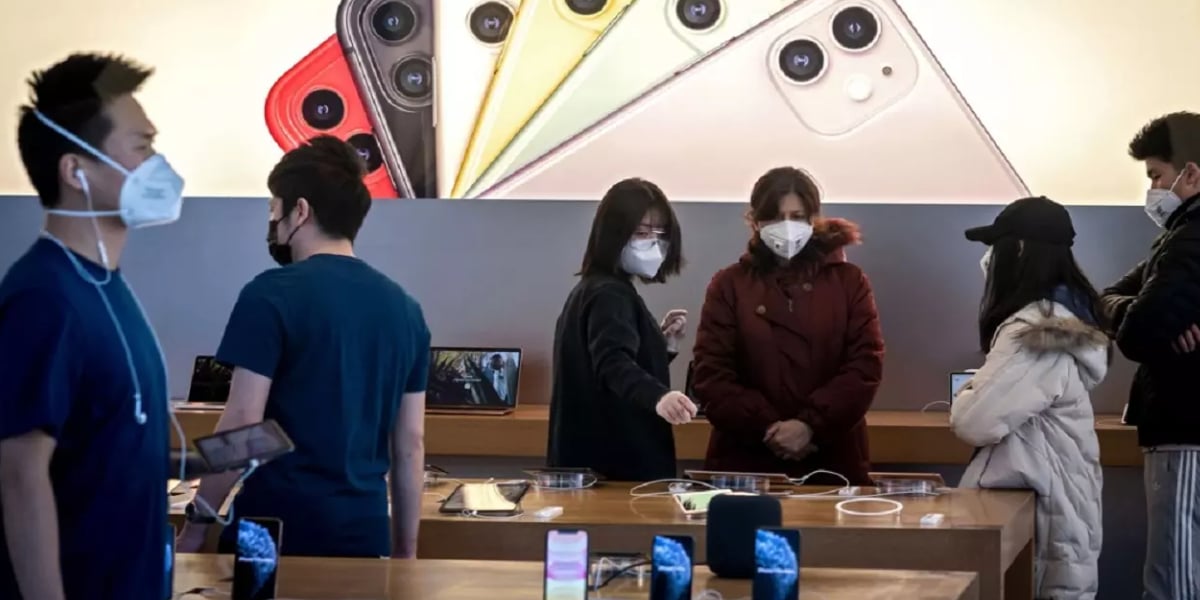 What a discount! AirPods Max are on sale at Amazon