Although Microsoft currently has all its efforts put into Windows 11, the company continues to support Windows 10. And it is that this operating system is still going to give a lot of trouble, since Microsoft is going to maintain it, for now, until 2025. Of course, if we want to continue receiving updates and support, it is necessary to make sure that we have one of the latest installed on the PC OS versions. And it is that, after 18 months on the market, very soon one of the most popular versions is going to run out of support. And millions of users are going to be in danger.

The development of Windows 10 has been strange since its launch. The company started by releasing two major updates a year, to later leave it in one large and one small, maintenance. And each of these versions had 18 months of support, during which they received updates. This forces users, at least once every year and a half, to update their computers. And, if everything had gone well, this would not have been a problem. But, as with Microsoft, these updates weren’t going well.

Each version of Windows came riddled with problems and bugs for many users. Problems that have come, on more than one occasion, to force users to reinstall the operating system from scratch. That is why, more and more, users try to exhaust the life cycles of each version, and update only when there is no alternative.

And, if you are using the first version of 2021 of Windows 10, one of the most popular, very soon you will have serious problems.

Microsoft has recalled that the next December 13, 2022, version 21H1 of Windows 10 will no longer have all kinds of support. This means that, if we still have this version installed, we will no longer receive security or maintenance updates, leaving us exposed to all kinds of computer attacks. This end of support applies to all system editions, including Windows 10 Home and Pro, as well as Education and Enterprise, IoT and for Workstations editions. 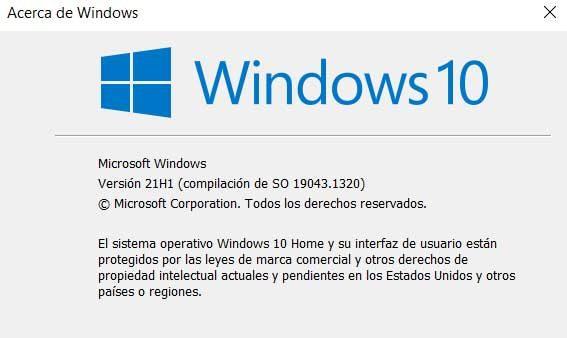 If it appears to us, as in the previous screenshot, that it is 21H1, then we have a problem. And, as of the date indicated, we will stop receiving security updates, and all types of support, from Microsoft. Given this case, we have two possible solutions. The first one is install a new version of Windows 10. For example, the 22H1, released in the spring of 2022, or the 22H2, released in the fall of 2022 in case it already appears as available to us. The second option is upgrade to windows 11 and start using the new Microsoft operating system.

We still have two months to update the PC. But we must not postpone it too long, since from the critical date we are going to be in serious danger. 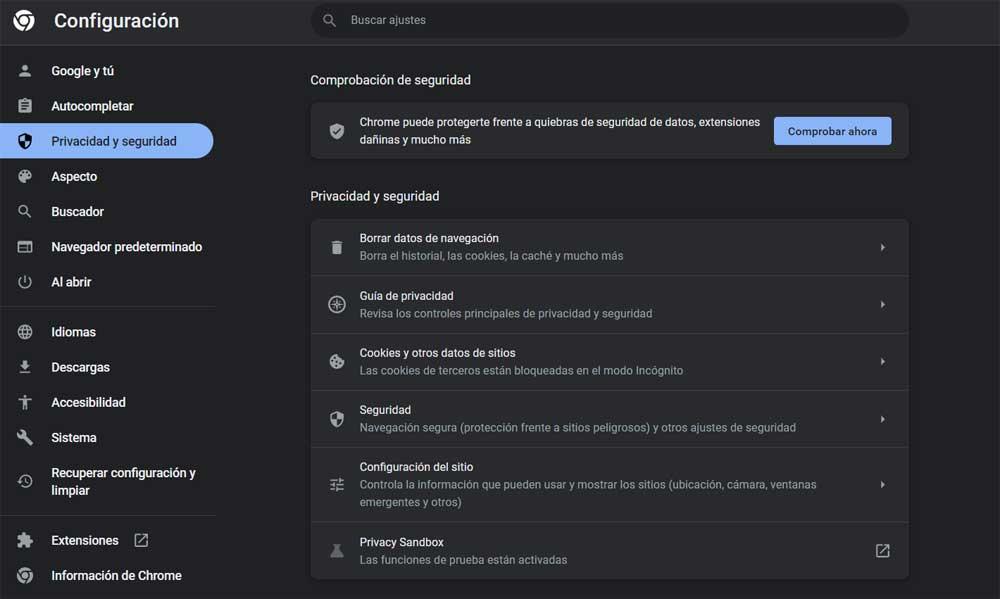 If Chrome does this, beware, you may be in danger 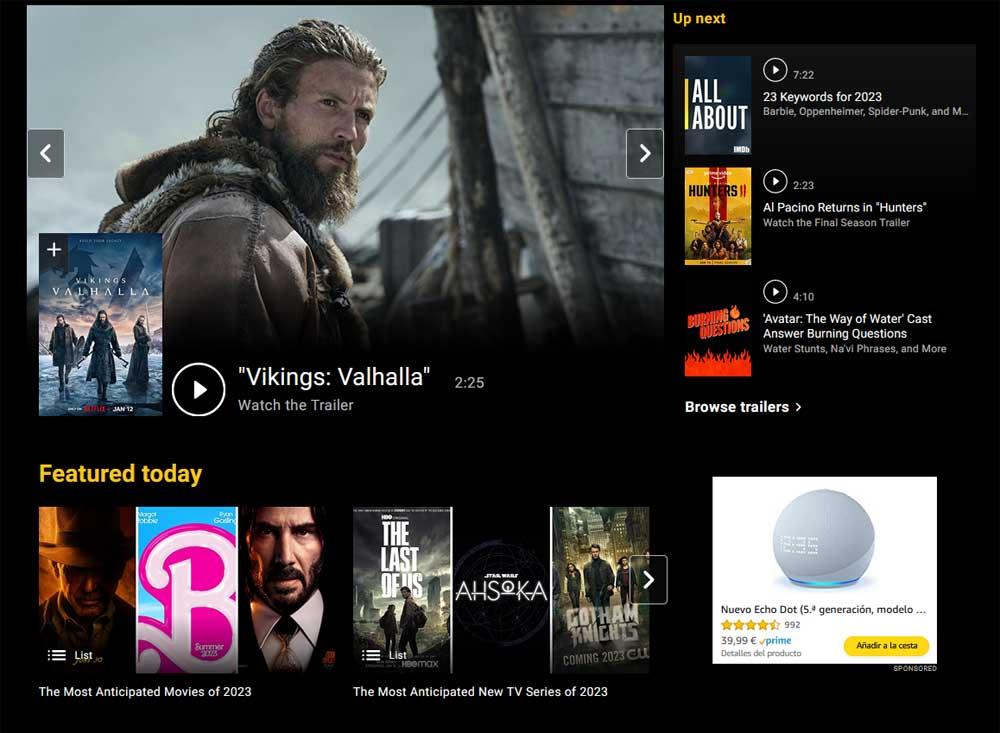 Good or bad? So you can see the ratings of the movies on Netflix, HBO and more 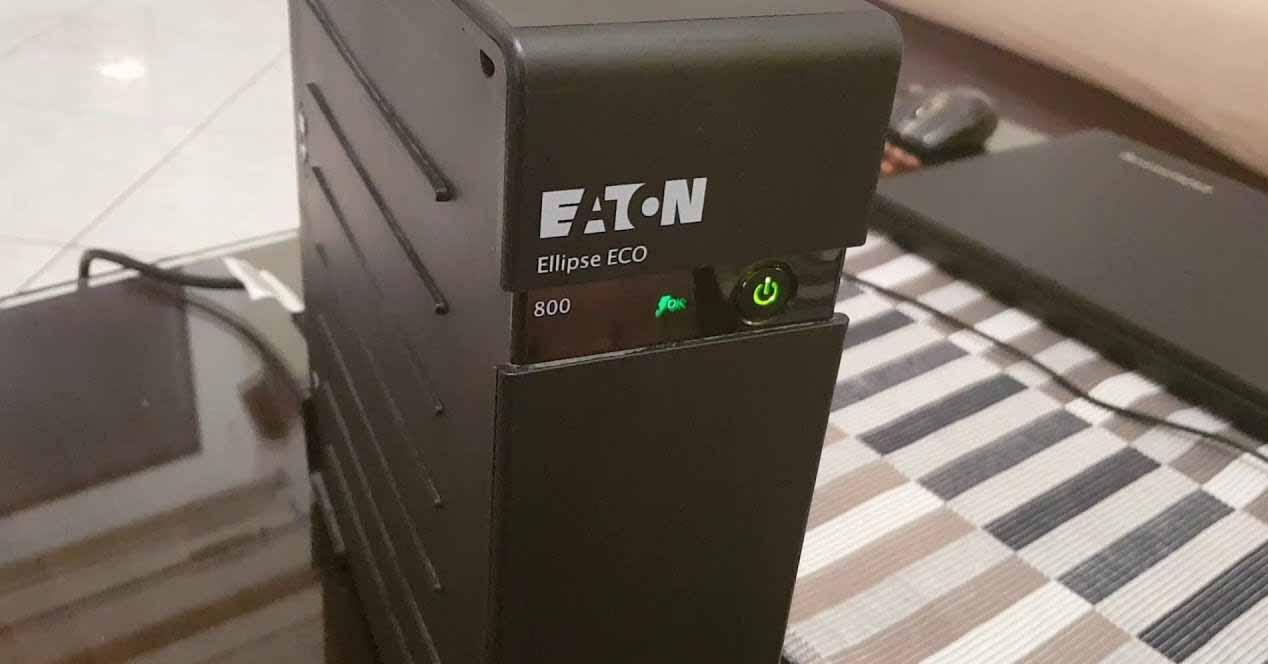 If you download videos from Netflix, be careful: you can have these problems