Bingo is huge in a lot of parts of the world, so what are the main reasons why people love bingo, and why is it such a big sensation? A lot of bingo sites have thousands or even hundreds of thousands of users. The game has been popular for a long time, and we’re exploring some of the reasons below.

Bingo is effectively a lottery, and that means there is real excitement in sitting and watching the balls get called out and waiting to see if you have won. The feeling of only needing one number and the thrill of watching the caller hoping you’ll complete your card before anyone else, it’s definitely exciting and thrilling. This is one of the reasons why the game has remained so popular.

It’s Quick to Pick up

This is a game that can be pretty easy to understand, people can play bingo with parents and it makes a good party game, especially if you are just playing for some cool prizes.

The game of bingo is a really simple premise and we’re often introduced to it pretty young. There are some variations around the world. For instance, did you know that playing bingo in Britain and in the US is actually different? The cards are made to be different and they go up to different numbers.

Either way, it is quick and easy to make the adjustment and enjoy playing the game. Some games can be a little off-putting as people don’t fully understand the rules. With bingo, there is no skill to it so everyone also has the same chance of winning, the results are totally random.

Multiple Chances to Win Per Game

The way bingo is played means that even if you don’t win the first line there is a chance you might still win something in the game or get the full house. The fact there are many ways to win and play is a big draw for some people. In a lot of instances, it is also really inexpensive to start playing, which is a bonus for casual gamers.

With online variations of the game, you don’t even need the skill to mark your card as the software running the game will often do this for you. While some people love to build their skills when playing certain games, others would rather have a level playing field with everyone having the same chance to win. It doesn’t matter if you’ve never played bingo before or played 1000 times, your chances to win are the same.

A lot of us come from families where bingo was played by our elders. There’s a little bit of debate about the origins of the game exactly, but most agree it comes from a variation of the game played in Italy in the 1500s. That means that for generations people have been playing the game. Bingo halls are popular in some parts of the world.

Some of the games out there are about much more than just trying to win. They’re about taking part and having some fun. Because of the way bingo has often been played historically (in person), there are social events built around the game and plenty of people love to attend with their buddies.

The social side of the game has even continued into the online varieties of the game, as if you play bingo on the internet you will often find that there are chat rooms and social aspects associated with the games. 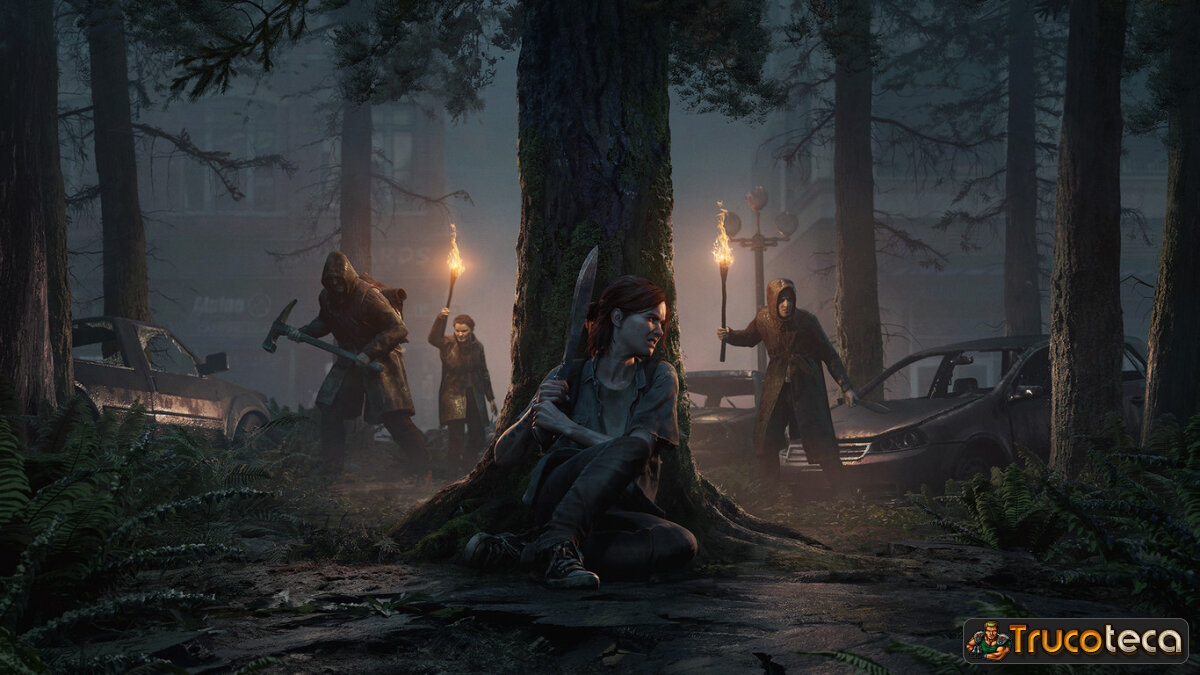 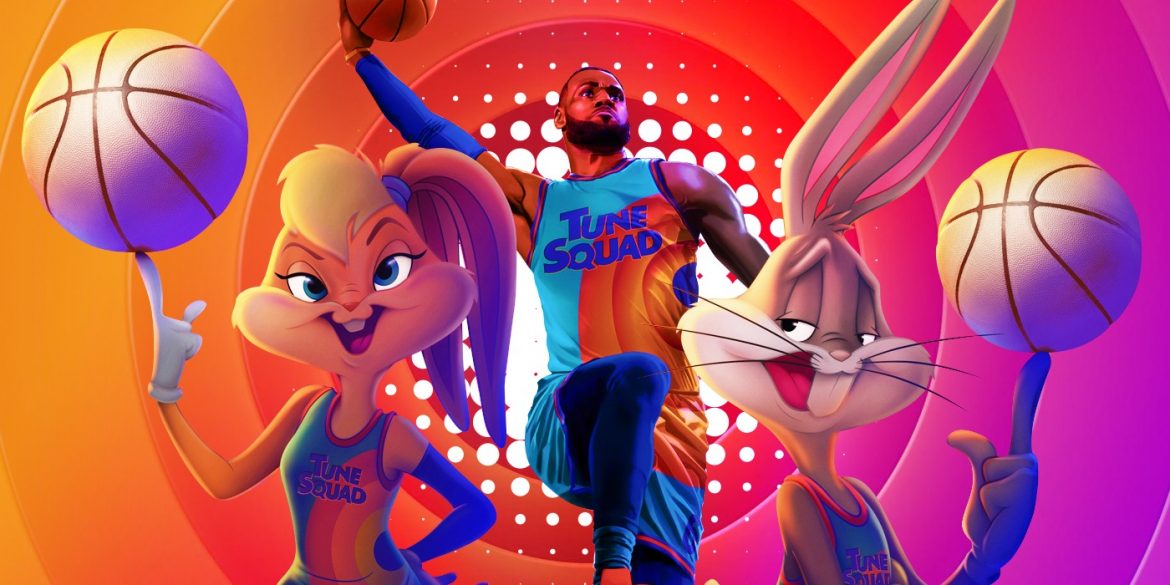