Many of us are waiting like water in May for the new AirPods Pro to arrive on the market. The second generation of one of the best wireless headphones on the market may arrive this year in the fall. But the idea is that they do not come alone. It seems that they will also be able to accompany the second generation of AirPods Max. At the moment it seems that they are only based on rumours, but yes, the one who launches them is neither more nor less than Mark Gurman. I don’t know if it’s convenient to launch two new headphone models in the same year. But I will not be the one to contradict Apple.

The renewal of the AirPods Pro has been expected for quite some time, and we have been hearing for a long time that it will be this year when the second generation is launched. Of course, it seems that they will not come alone and it is expected that the second generation of the AirPods Max will accompany them. In fact, it is expected that great news in the lastbecause there have been things in the originals that have not turned out as well as originally expected.

According to Gurman, for his weekly newsletter, Power On, it is said that later this fall, Apple’s new high-end headphones are expected to arrive but with new colors. But that’s not the best. The new generation is expected to arrive with about lower prices. In fact, it is one of the features that users have not liked too much. taking into account that for the price they have, they still have some things that do not honor that expenditure of money. They will keep the same design and have the ability to support lossless audio.

Regarding the second generation AirPods Pro, there is much more information about all the rumors that have been emerging throughout these months. They will come with a new case Find My compatible. We will not see changes in the design, although at first it was speculated that there was only the headset without the “stick” that protrudes.

This year is going to be very interesting, at least as far as AirPods are concerned.

3 Best Ways to Go from Pages to PDF 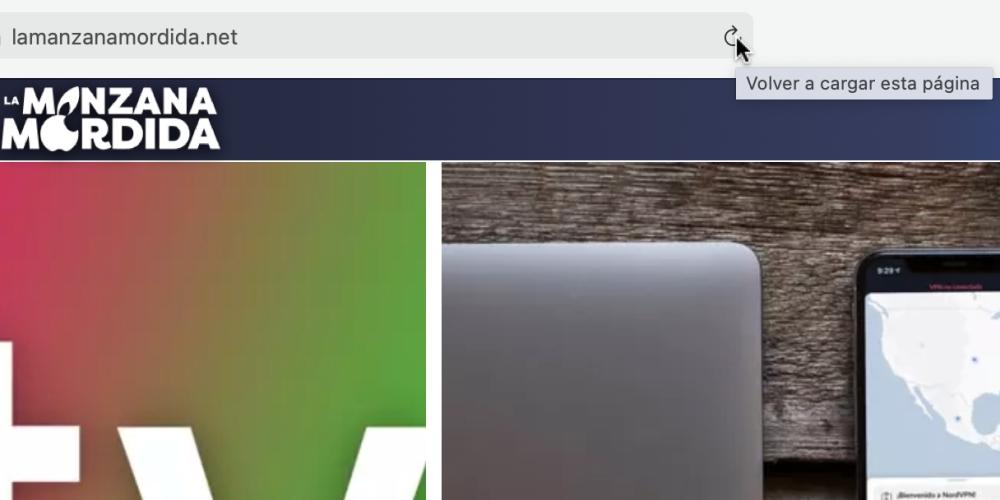 Good and bad news for Mac in macOS Monterey beta 2