The CES concluded just a few days ago and announcements are already flowing from brands well present in the aisles of Vegas.

CES has just ended, but obviously Nvidia forgot to make some announcements during the last edition of the Las Vegas show. While the brand has been very prominent with its latest generation of graphics cards, which will be found in the most high-end of computers, it has decided to prolong the fun with this surprise announcement.

Indeed, two weeks after the start of the show in Nevada, the firm from Santa Clara in California has just made the surprise presentation of a new version of its RTX 3080. In this new generation of graphics card, the level of RAM is pushed like never before, reaching 12 GB of RAM.

An intermediate version between the 3080 and the Ti

Regarding the rest of the technical details of this device, Nvidia has published a comparison table, compared to other similar models in the range that are the RTX 3080 and the Ti version as well as the 3090, the most upscale model in the range. ‘Nvidia. The four graphics cards have the same architecture and the same burning node (GA102 and Samsung 8N respectively).

In its press release, Nvidia announced that the product is available immediately “ from our GPU partners, with driver support available through GeForce Experience and on the NVIDIA driver download page ”. Regarding the price, no price has been announced by the brand which is content to return the ball to resellers, ” for specific prices and additional product information ‘.

If the product was announced a little by surprise by Nvidia, the details of this new card had been leaked for a long time already and many experts expected to see this product widely highlighted during the communication campaign carried out by the Californian firm. while traveling to Las Vegas. 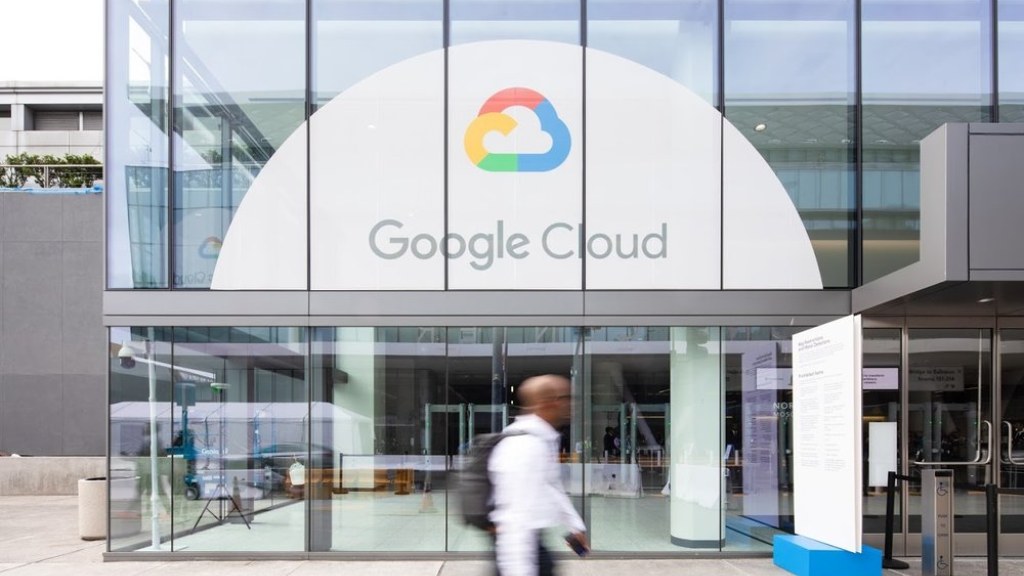 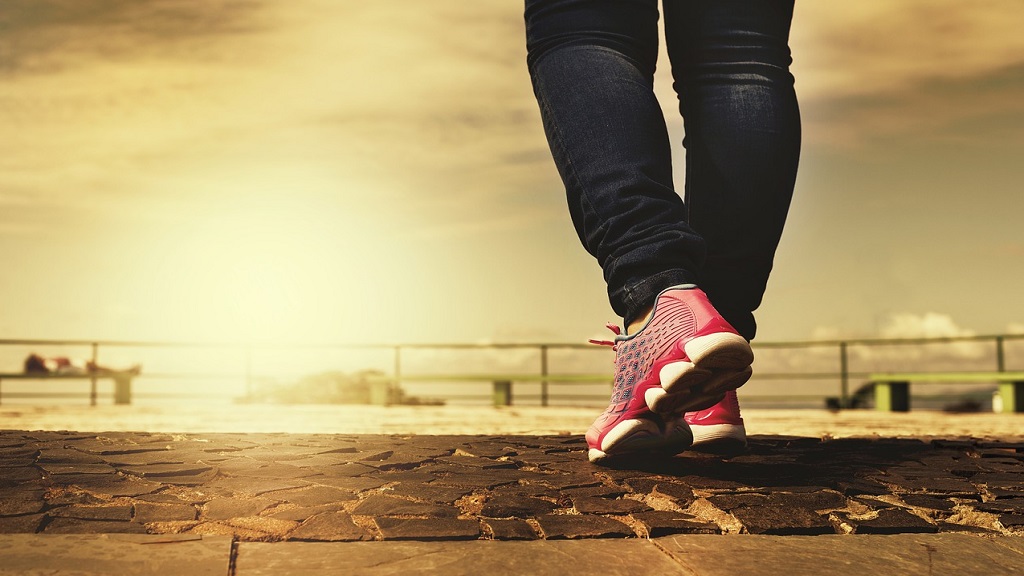 In the last five years, Spain has lost more than 110,000 self-employed young people 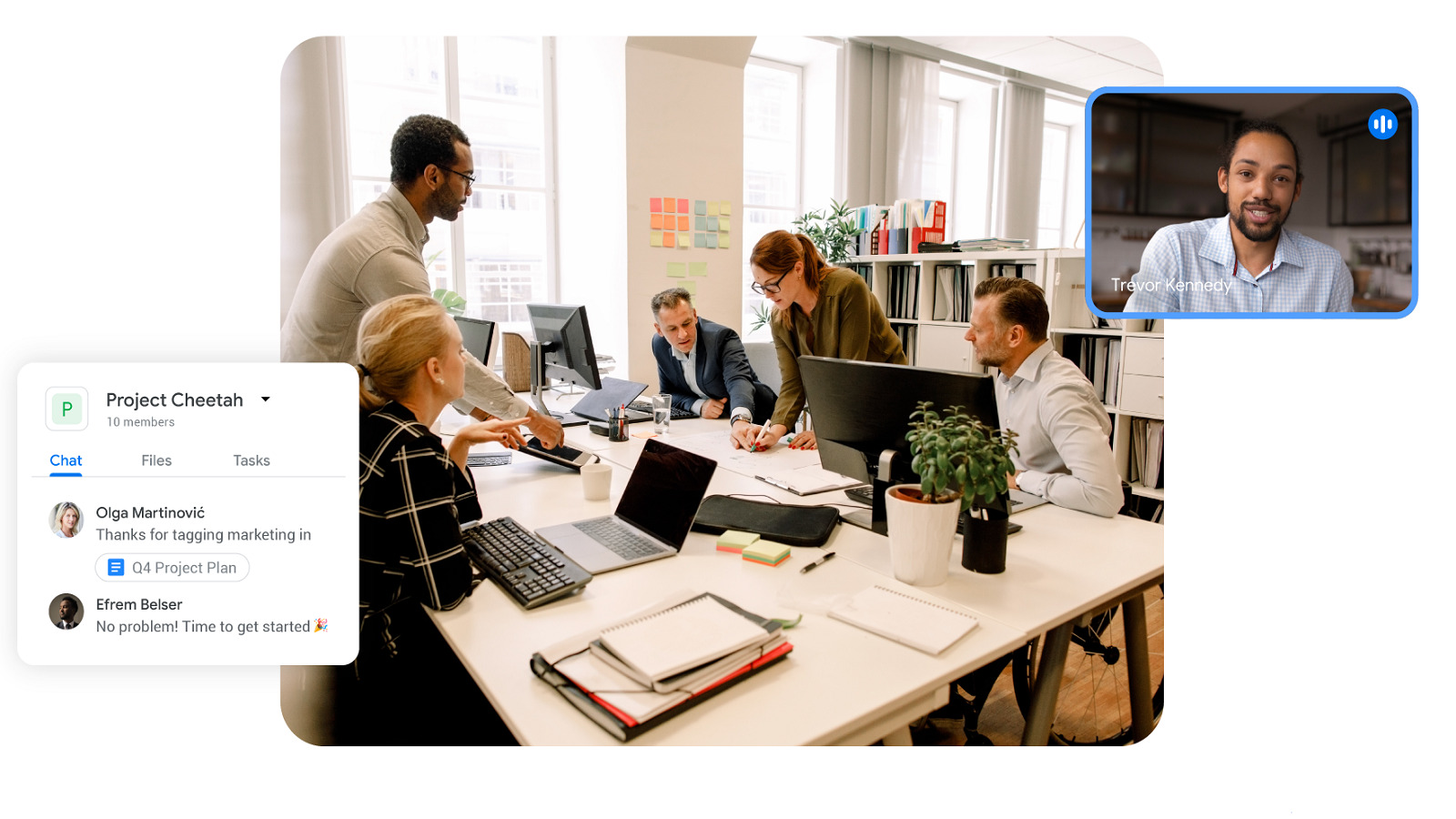 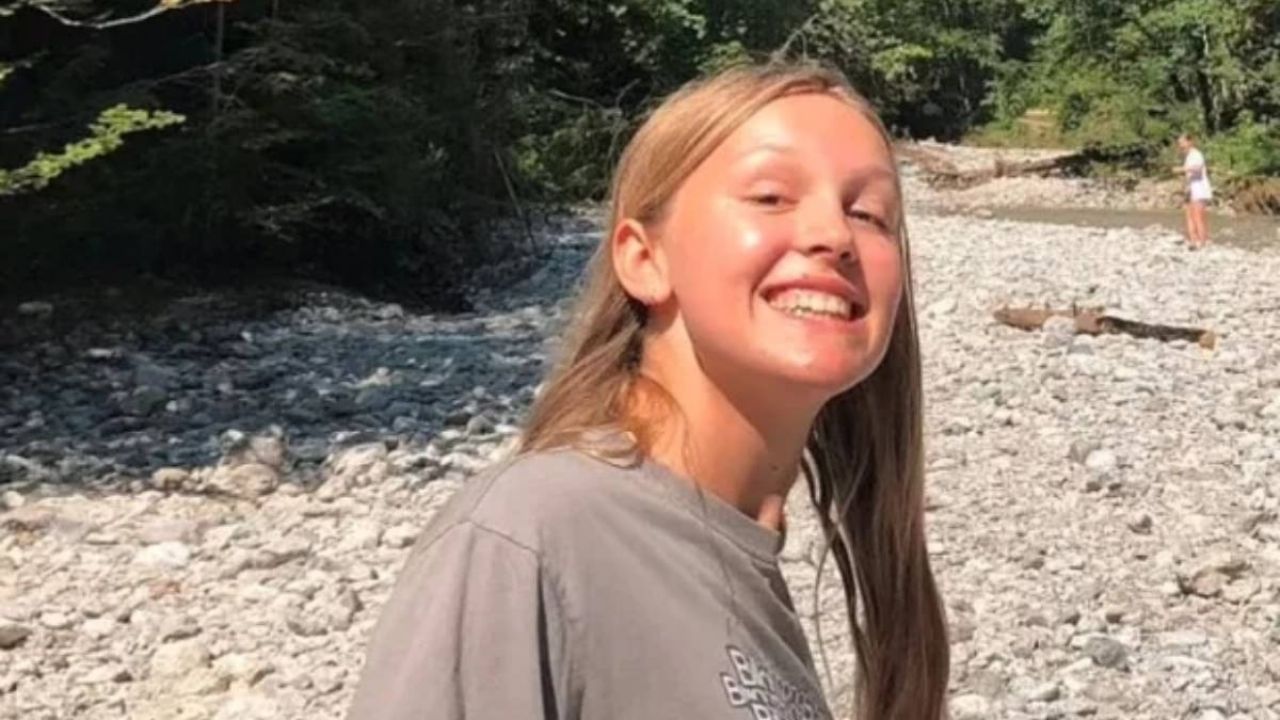 Crocodile bites the leg as a young man and dragged it into the water, but a friend beat the animal to save it