Although there is nothing logically official from NVIDIA, what is leaked on Geekbench is as curious as it is hopeful for the market. And not for the simple fact that they are new models that improve the present, but because NVIDIA opens a door to end the problem of stock and the overpricing of GPUs.

It was released earlier this month and its hours may be numbered, surreal some might think, and they wouldn’t go wrong. But the reality is that the chip that was originally going to arrive for the RTX 3080 Ti was not such, but a version with a different nomenclature called GA102-225-A1.

The expected chip was therefore discarded for some reason and NVIDIA provided the one named above, but what is our surprise that yesterday the older of the two reappeared on Geekbench, where really interesting data was shown. This chip is the GA102-250 that we saw months ago and as such it is not new, but it has not been discarded according to what we are going to see next. The most obvious question is why didn’t NVIDIA include it in its latest high-end GPU? And of course, what do you intend with this new chip?

Therefore, and looking at the GB of VRAM memory, we would be talking about a chip with a 320-bit bus in memory that if the 19.5 Gbps of its older sister are not modified would give a bandwidth of 780 GB / s.

That is, it would have more muscle than the RTX 3080 Ti, but less bandwidth in memory. This move is curious, since NVIDIA has always commented that the current bottleneck in GPUs was precisely the bandwidth with VRAM. Or are you planning to release this chip with 384 bits even though it has disabled 2 IMC controllers?

Rumors are on the table, even claiming that NVIDIA would be working on a new series of GPUs as happened with the RTX 20, that is, a partial or complete renewal of ranges to launch RTX 30 graphics cards. SUPER. In this way, it would leave out of stock (there is not equally) of the current models except the last three presented and would launch new GPUs with blocking for mining.

We will have to wait to find out more about this, the first tiles have already been placed on the board. 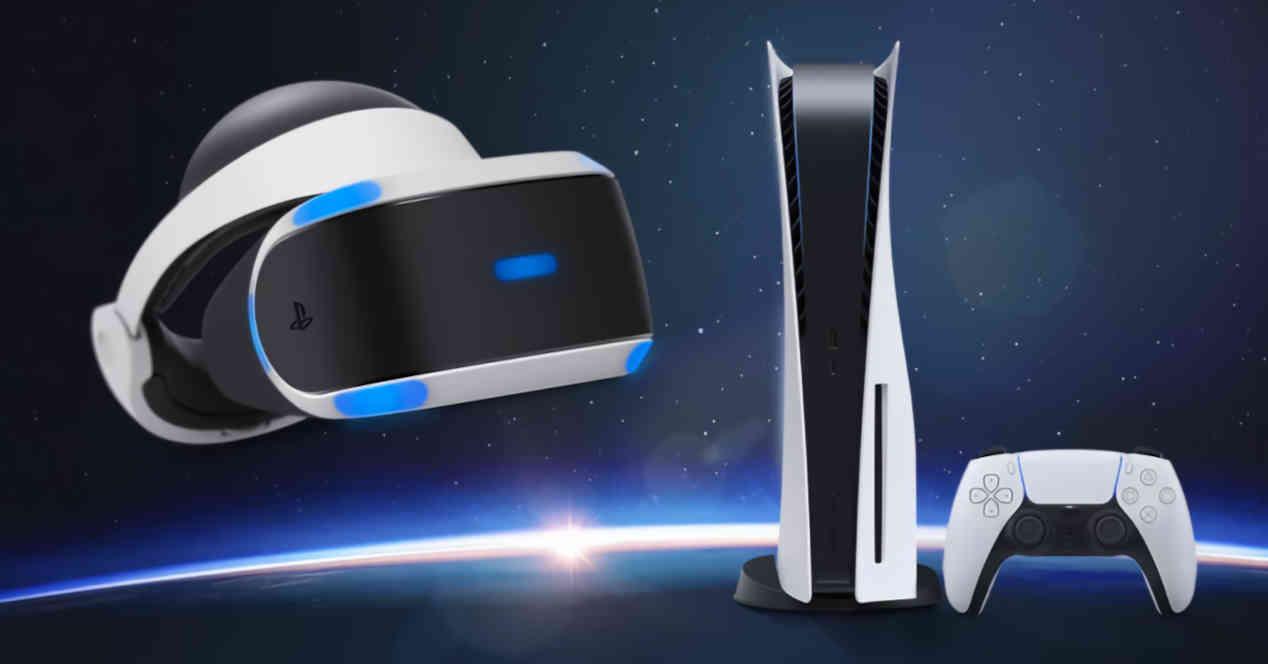 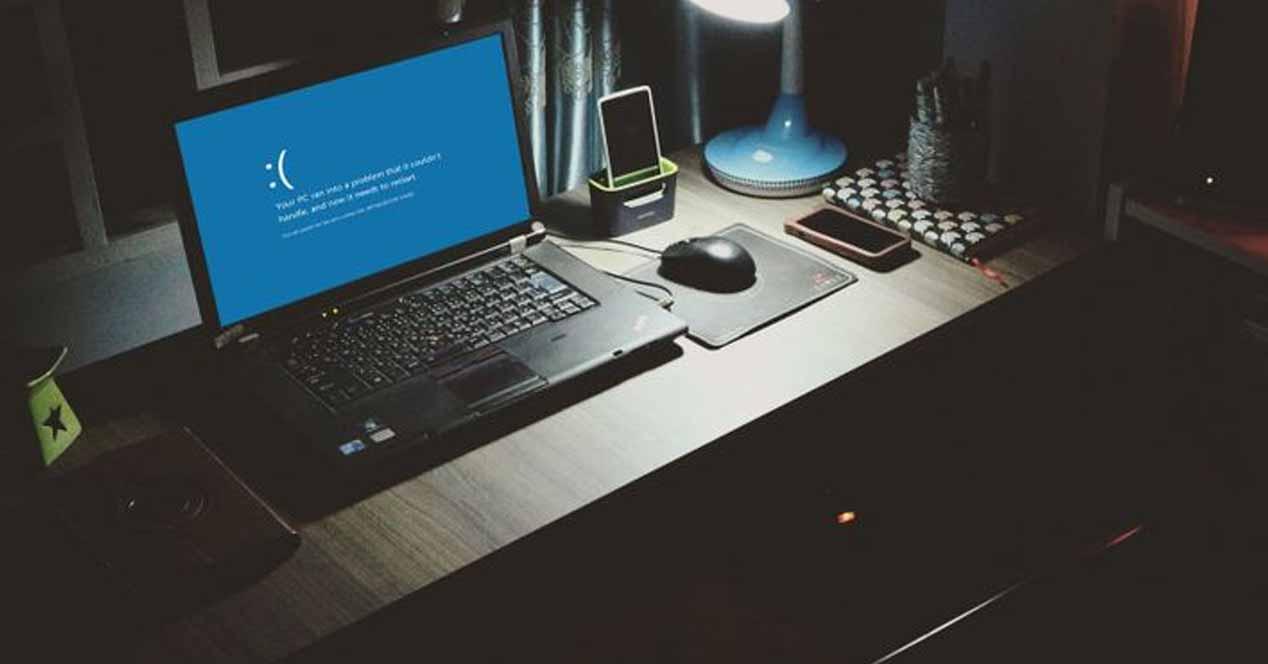 SupRemo and Uranium: two essential programs for this summer