Article Index
A Windows 10.5 to make waiting enjoyable
Do you like minimalism? Check out this Bliss, Windows XP background
The music player that never became
Windows 95 cannot update to 11, but it still has updates!
Important updates for the weekend

A Windows 10.5 to make waiting enjoyable

There are many users that the arrival of the new Windows 11 have taken it with humor. And, how could it be less, there is no shortage of memes that seek to give a funny touch to the day to day using this operating system as a hook. One of the ones that most caught our attention has been that of Windows 10.5. This meme takes us to a situation that surely more than one of us have lived at home on occasion.

As we can see, it is a Windows 10 to which the Windows 11 wallpaper has been configured, as well as the taskbar icons have been centered using one of the many programs for this purpose. An ideal Windows 10.5 to make us wait until the arrival of Windows 11 more enjoyable.

Do you like minimalism? Check out this Bliss, Windows XP background

XP continues to hold a hole in the hearts of many users. Last week we could see how a user had recreated the mythical wallpaper «Bliss»Of this system within Minecraft, with a surprising result. Now, another Reddit user has shared a minimalist wallpaper of this same operating system. 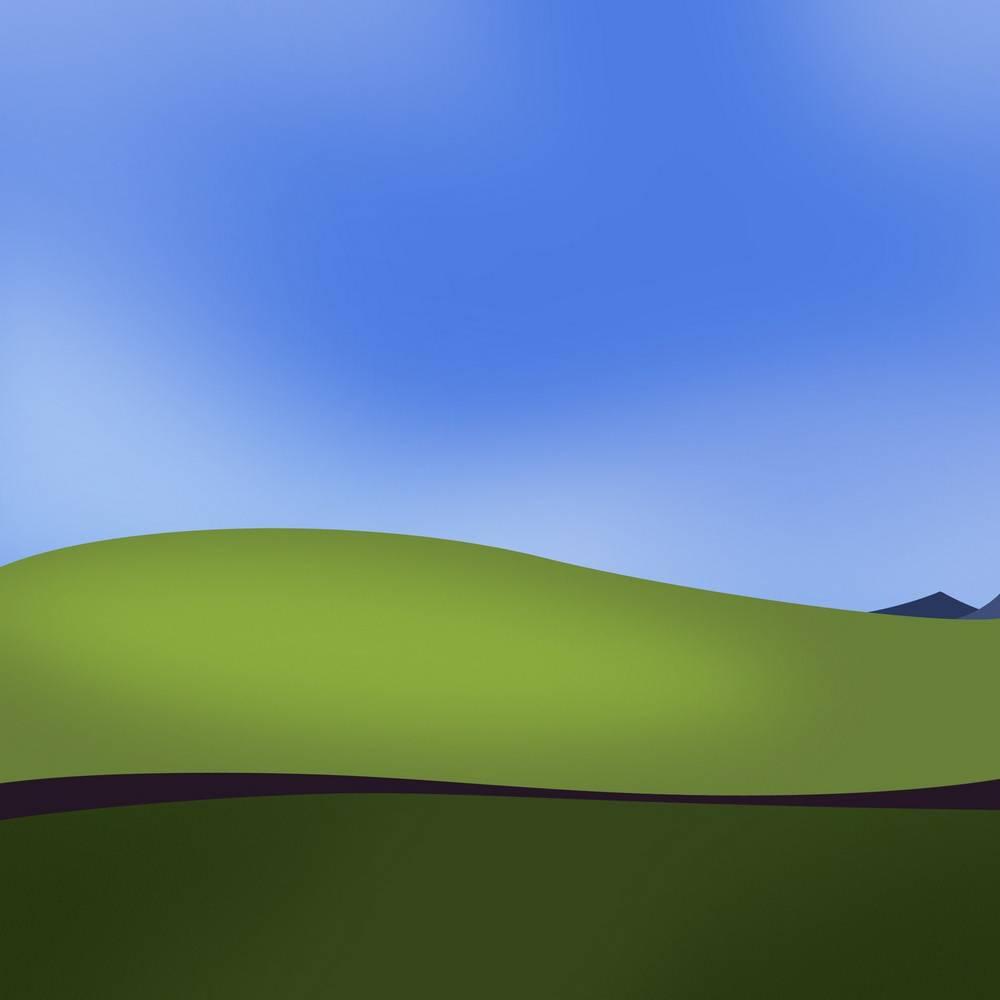 Of course, an excellent background for those who seek simplicity, sobriety and bet on minimalism in their systems.

The music player that never became

One of the aspects that we have missed the most in the presentation of Windows 11 is seeing its Media player. To be honest, the Windows 10 player leaves a lot to be desired, so it is an element that needs a renovation by force. We have been able to see what the new operating system photos app will be like, but nothing about the media player.

Users continue to throw imaginations into it as to what they would like to see within the new OS. And this Reddit user has shared with us what, for him, would be the ideal media player for Microsoft’s new operating system. 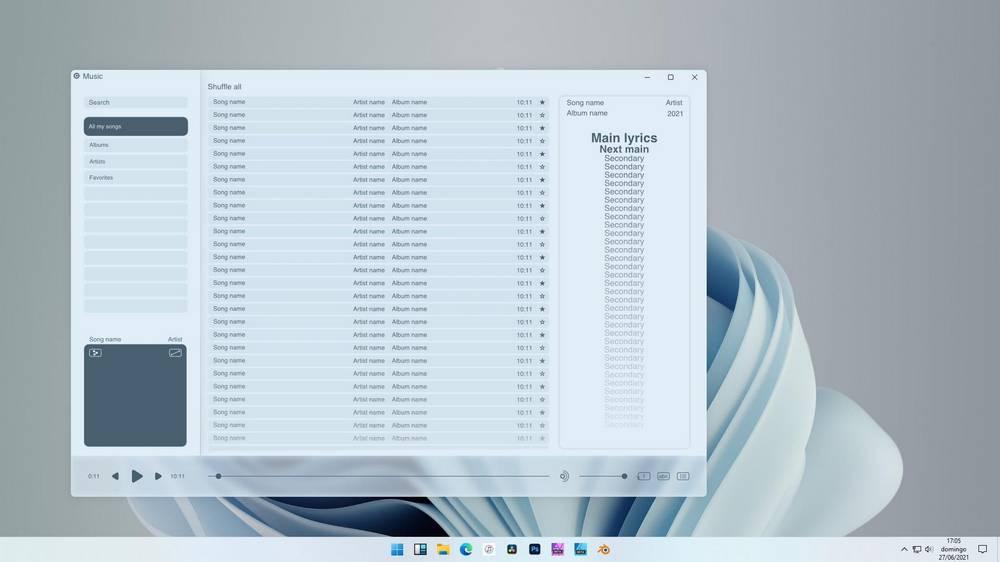 Of course, I wish it were true.

Windows 95 cannot update to 11, but it still has updates!

A bug in Microsoft’s tool to see whether or not a PC can upgrade to Windows 11 has caused quite a stir among users. Supposedly, relatively new, high-end computers are not compatible with the upgrade. But what about a computer that’s more than 25 years old? 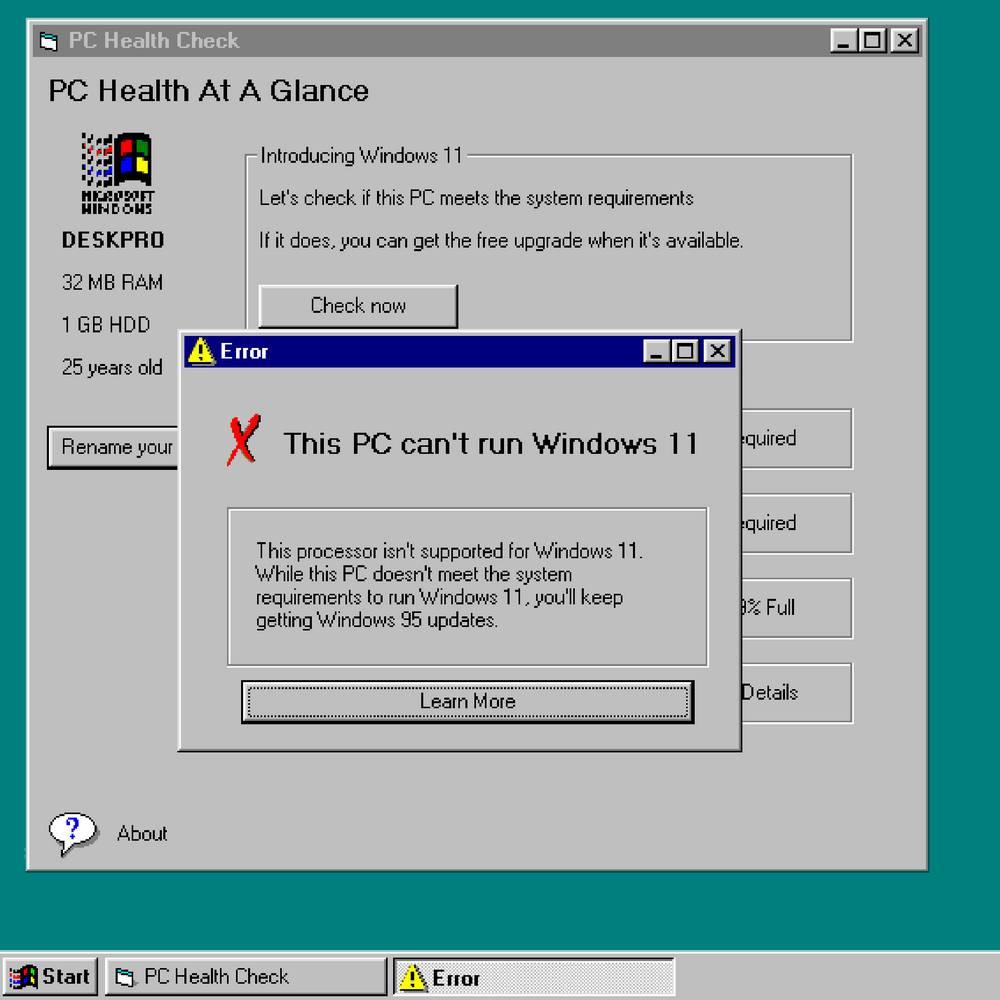 Of course, this is another meme. In it we can see the same message as users who have spent more than 1000 euros on a new PC to not be able to install Windows 11. And the most curious thing is that it tells us that Windows 95 will continue to receive updates, so we don’t have to worry about updating.

Important updates for the weekend

Many of the developers do not rest even on weekends. And, therefore, it is common to find all kinds of software updates that we cannot ignore. For example, one of the new features that we have found is the offline installer for Google Chrome 91.0.4472.124. This installer allows us to install the latest version of the browser on the PC without having to be connected to the Internet.

If we use the free PDF editor PicoPDFThis has also received a new version these days, 2.09. This new version, which we can download from here, is a minor update, focused on correcting minor errors in the editor so that users can use it without any problem.

The torrent download client qBittorrent it has also been updated to version 4.3.6. This new version, available at this link, introduces new languages ​​and corrects a series of errors and bugs that could affect its correct operation. In addition, its developers have launched the first beta of version 4.4, thanks to which we will be able to have a first contact with its news (such as the use of libtorrent 2.0) before its launch.

Asia tightens Intel and the US, will reduce costs to dominate the market 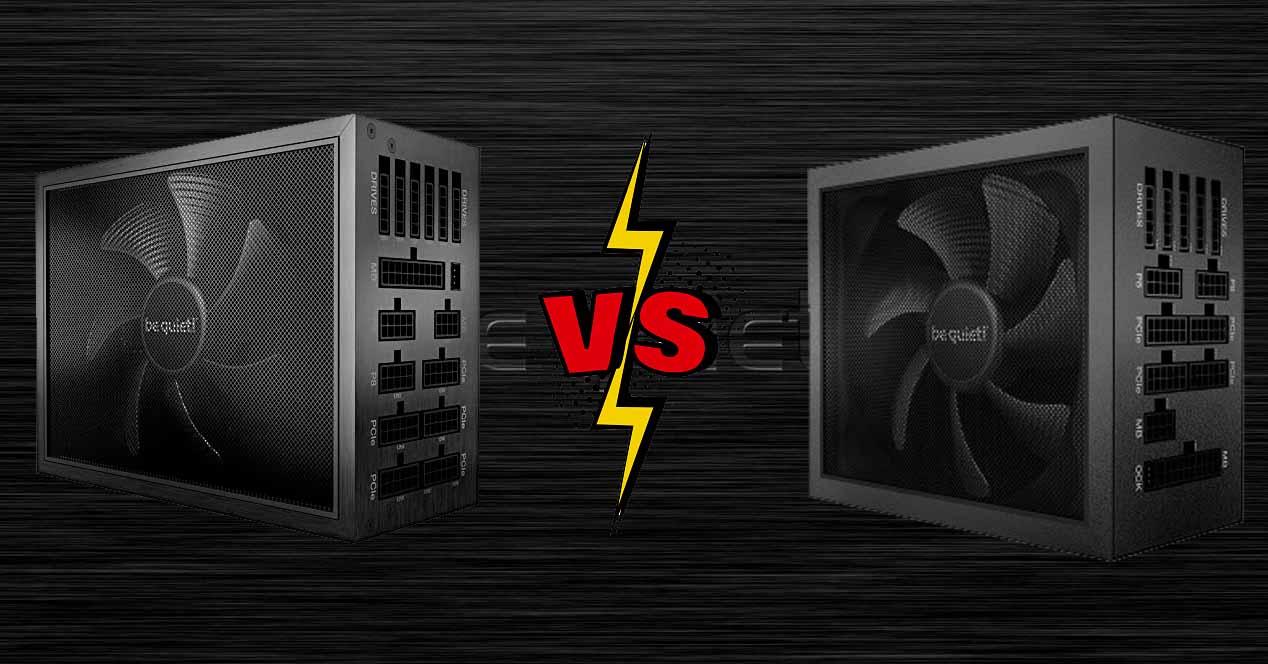