Pixel 6s are no longer deprived of the magic eraser. Soon after users complained about the photos app crashing, Google started rolling out a Google Photos fix to the Play Store.

The Pixel 6 range has been accumulating bugs since their release on the market. In recent months, we have reported to you, among other things, that the screen sometimes flashes green, the fingerprint reader under the screen sometimes deactivates completely when the smartphone battery is flat and that certain chargers refuse to work with the phones.

In some cases, users even experience long network outages. According to testimonies, it is sometimes impossible to send a simple message or to make a phone call. Faced with the discontent of users, Google has pushed a handful of patches on the Pixel 6s, and temporarily disabled two features, the Hold for Me and Call Screening options.

More recently, Pixel 6 or Pixel 6 Pro users encountered a severe bug with the photos app. When the user wants to use the magic eraser, the photo app crashes almost instantly. They are then deprived of this ultra practical featureteased at length by Google during the launch last fall.

Alerted by a host of testimonials, Google quickly opened an investigation into the origin of this malfunction. It turns out that this bug occurred after an update to the Google Photos app. On Reddit, the American social network, the Mountain View giant explains that it has launched the deployment of an application patch on the Play Store.

“Thank you for your patience and bug reports. Starting today we are rolling out a fix, so please update to the latest version of Google Photos (5.76.0.426251772 or higher) in the Play Store”, recommends the firm on Reddit. It took Google less than 48 hours to fix the bug. If the Play Store does not yet offer the fix, we suggest that you recover the APK on APK Mirror.

As we told you in our Pixel 6 Pro test, the magic eraser is particularly effective. Thanks to artificial intelligence and Google’s algorithms, the application even instantly suggests unwanted elements (objects, people, etc.) to be removed from your photos. 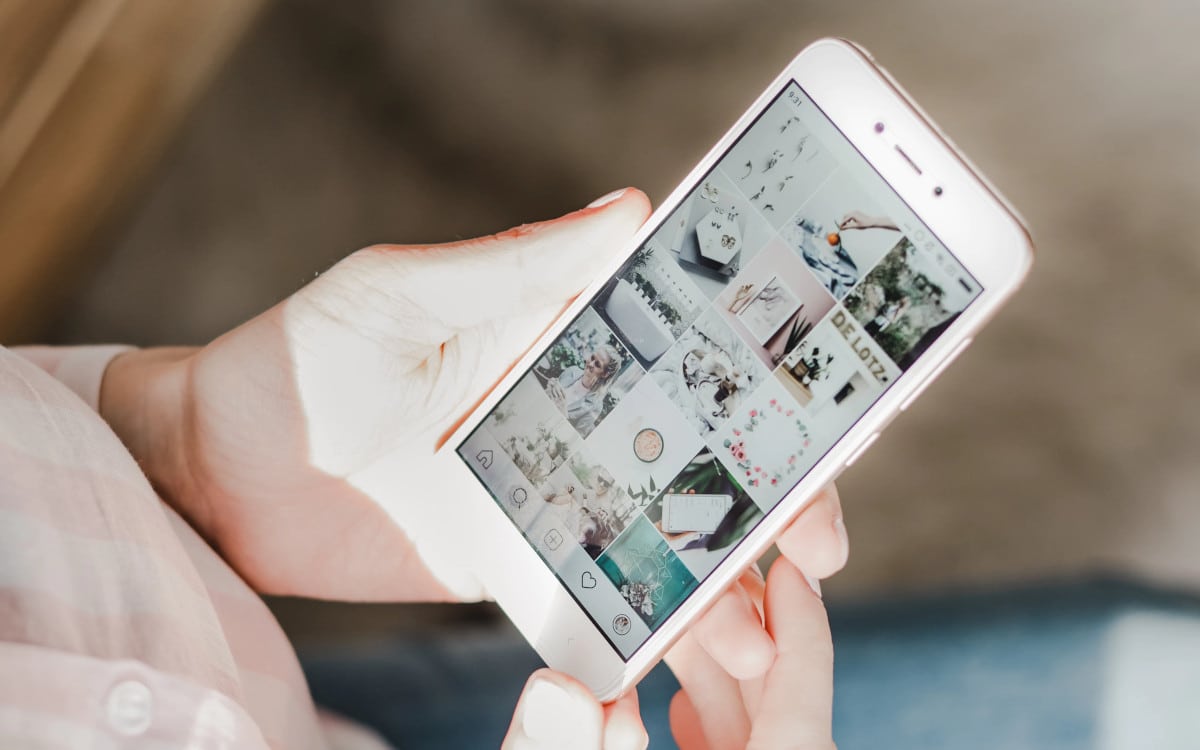 Play Store: Instagram is the most downloaded application in the world, TikTok dominates in Europe 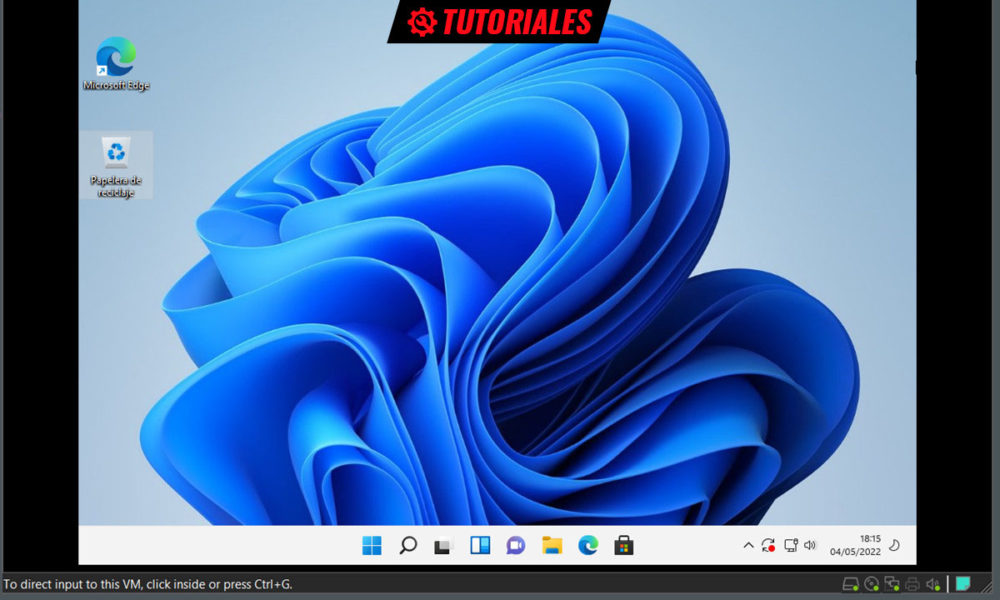 How to run Windows 11 in a virtual machine, step by step 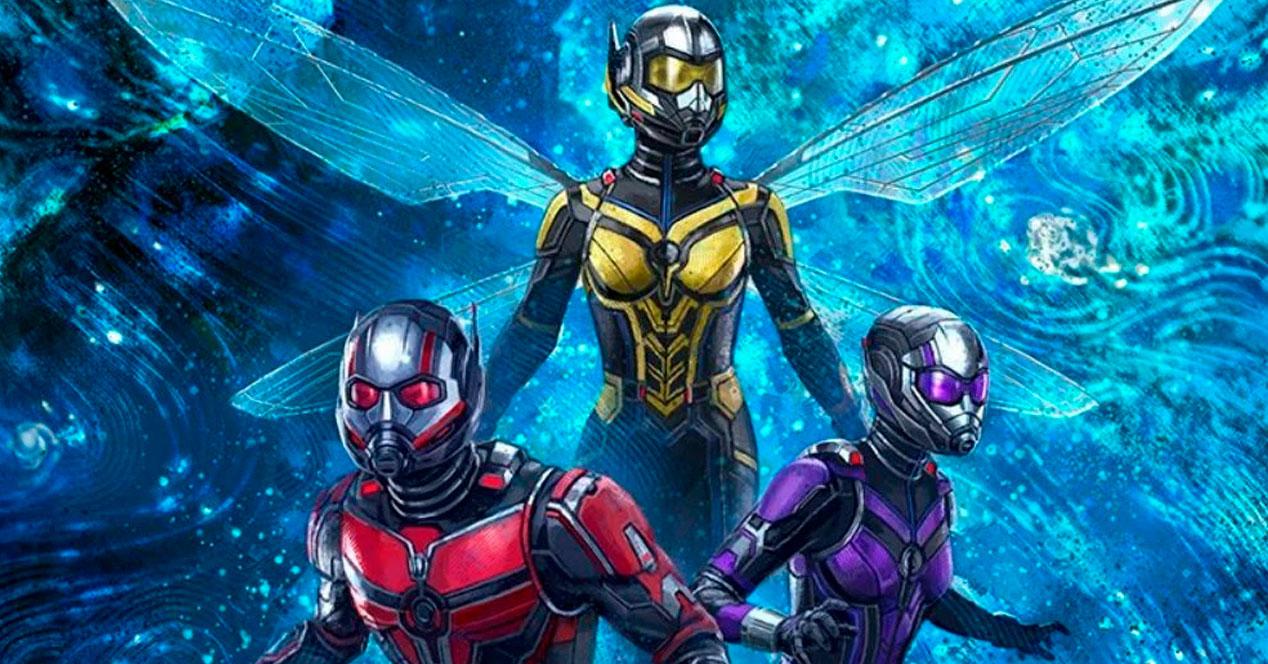 Who will be the new Avengers? 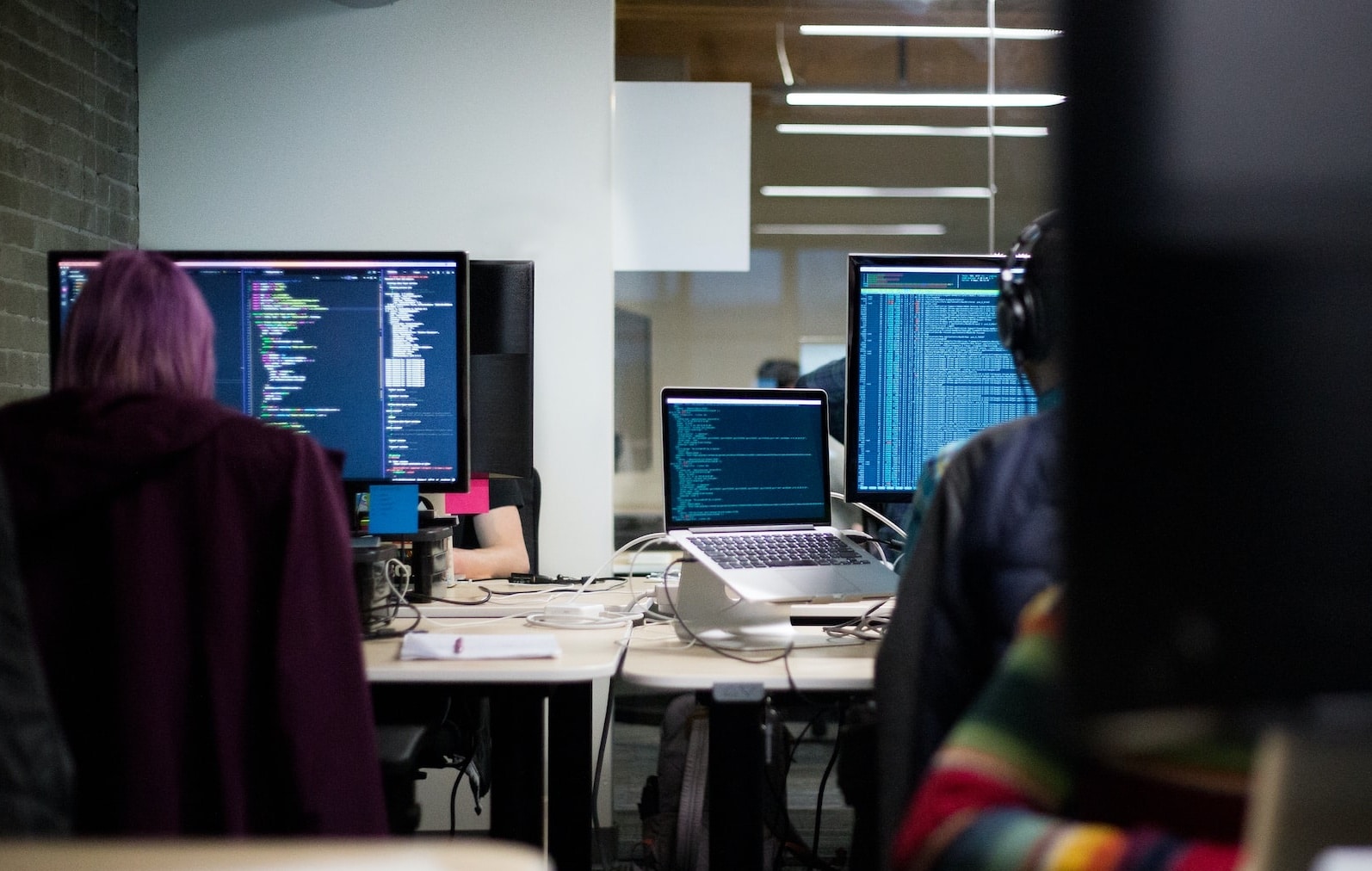 PayPal Phishing Scam, Hackers Want To Get You On The Phone