Spurred on by new legislation favorable to the cryptocurrency industry in South Korea, Samsung is in the process of designing its crypto exchange. It would be launched in the first half of 2023. Samsung could also develop its own cryptocurrency.

Samsung is preparing to take the turn of cryptocurrencies a little more. The South Korean giant should launch in the first half of 2023 its own cryptocurrency exchange platform. The project is in the hands of teams from the Samsung Securities division, who are working on the development of such a service, of course based on the blockchain.

If Samsung has been interested in the cryptocurrency sector for a while, the policy of Yoon Suk-yeol, the new president of South Korea since May 2022, favoring this activity in the country, has motivated Samsung (and other tech companies South Koreans) to accelerate their investments. The leader encourages companies and individuals to invest in cryptocurrencies, even raising the minimum taxable income on crypto gains to provide tax incentives for residents to take the plunge.

It’s also a good time for Samsung to launch a crypto exchange since the former South Korean administration shut down dozens of platforms in 2021 through a regulatory law, which drastically increased the requirements. and obligations necessary to open such a service in the country. Samsung could thus fill a void left by the sudden disappearance of all these players.

As early as 2019, the brand offered a secure crypto wallet on its high-end smartphone models. More recently, the new version of Samsung Wallet was launched, betting everything on security and blockchain. And that’s not all since it is rumored that Samsung would even have the ambition to create its own cryptocurrency. However, we do not know if it will be ready for the launch of its exchanger. 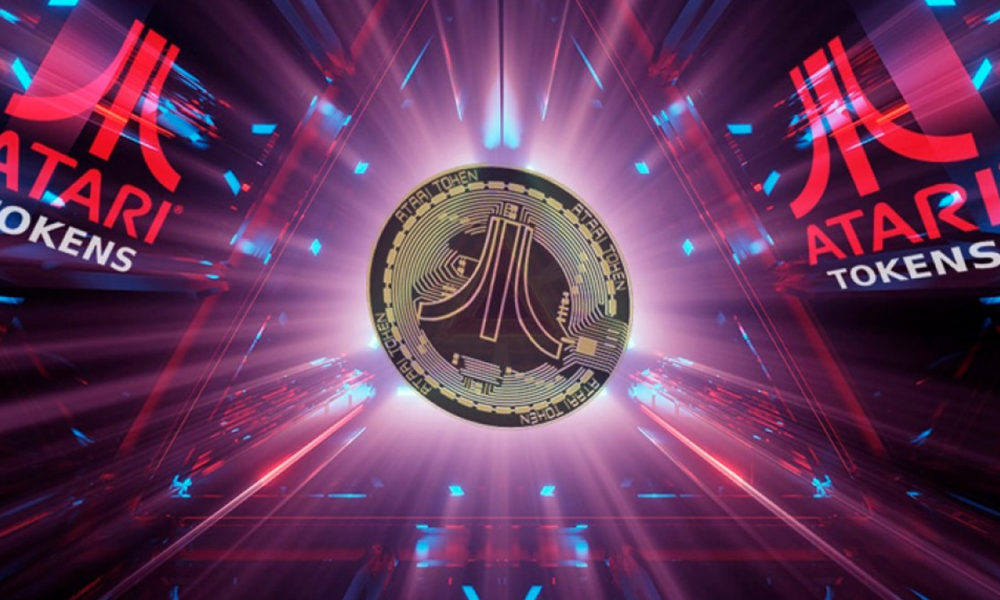 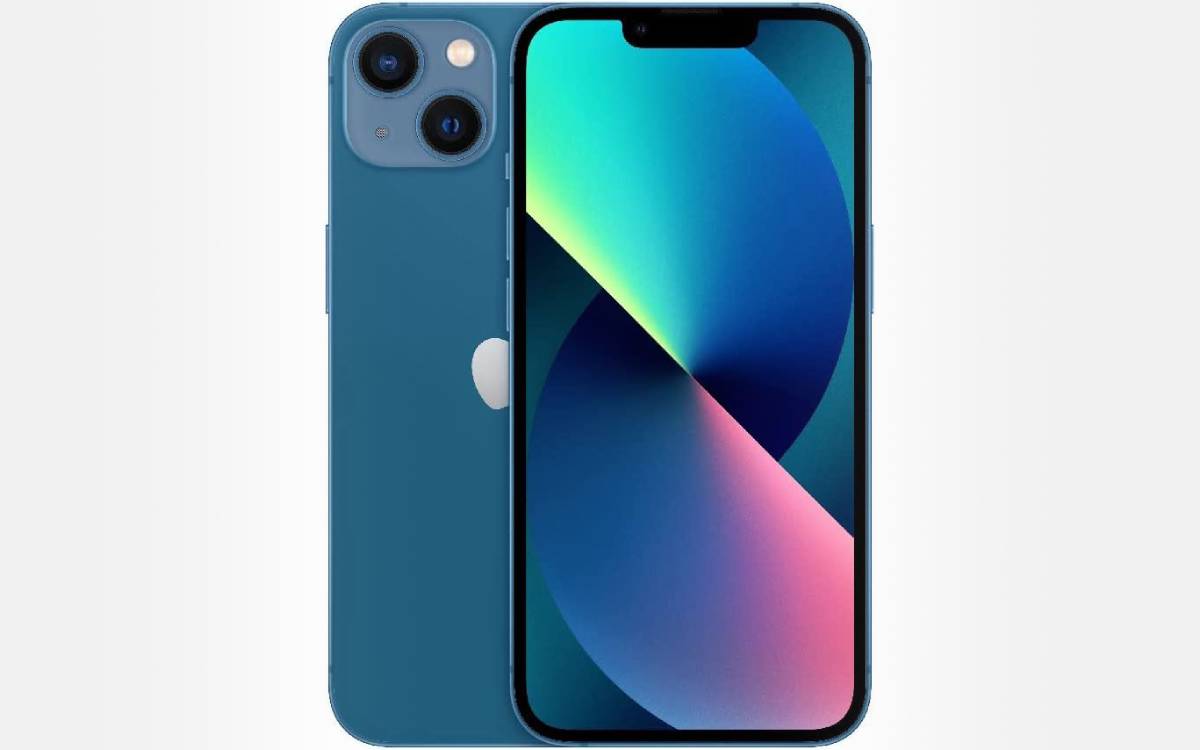 Before Black Friday, the iPhone 13 (128 GB) is at a good price for Carrefour customers 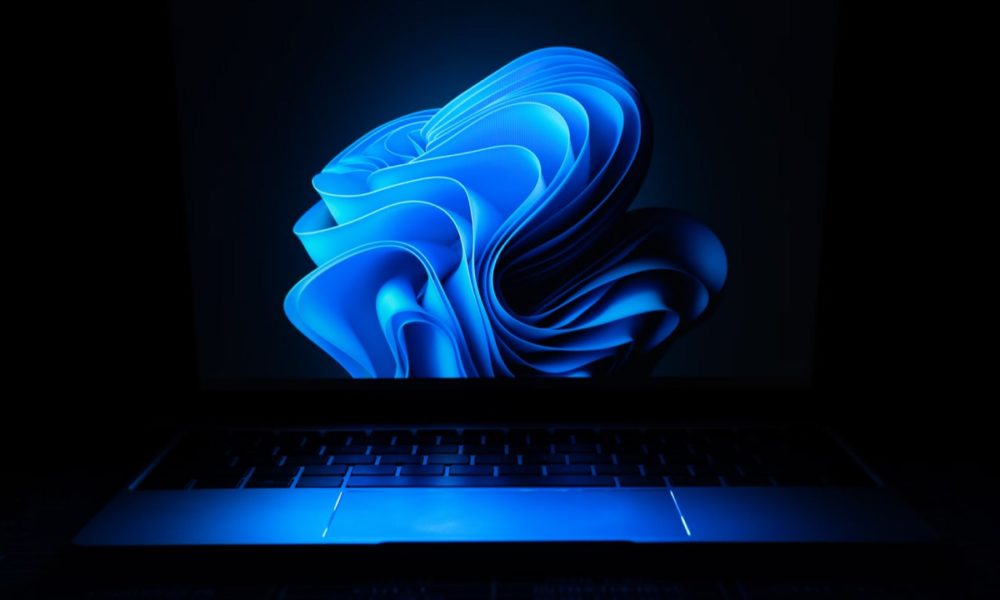 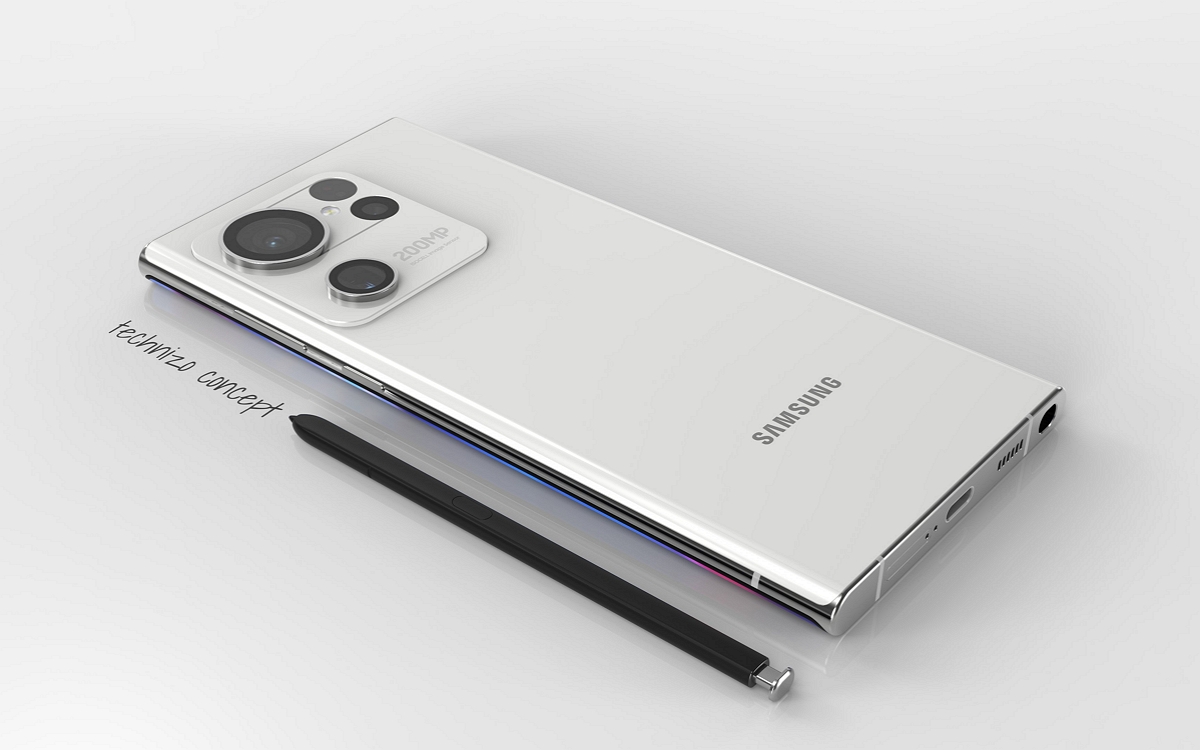