After 6 years, the actor Daniel Craig told how he ended up playing a stormtrooper in Star Wars: The Force Awakens.

Although he was recognized primarily for the presence of his name in the final credits of the film, the actor has always made his participation in the film public and now explains where that cameo originated from.

Daniel Craig and his role as a stormtrooper in Star Wars

The sequel trilogy of Star Wars allowed the production to include some famous undercover characters in the ranks of the First Order attackers. Among these we find Simon Pegg, Ed Sheeran, director Edgar Wright And Daniel Craig.

Engaged in the promotion of No Time To Die, Craig is back to talk about his participation in Star Wars Episode VII and how JJ Abrams gave him that role.

If I remember correctly we were shooting SPECTER and our whole crew was in Star Wars. Ben Dixon, who was our second assistant director, was also from Episode 7 and I went to see him on set. I had to go to Pinewood Studios, even though I don’t remember what for, maybe some rehearsal or something and finding myself with Ben I said “Do you have a part for me?” and he “Are you serious? I’m going to ask JJ! ” and I come back with the role of stormtrooper. The thing was, I thought I had a side part of a scene, walking down a corridor or something, but JJ put me in a main scene, where I was interacting with the protagonist. The scene was also quick to shoot and it took much longer to record the dialogue.

As a joke or not, the stormtrooper who frees Rey is right Daniel Craig, although due to his appearance and his voice it is not at all easy to understand.

Leaving aside the “distant galaxy” for a moment, Craig will soon see him again in his latest film as James Bond, from tomorrow in theaters with No Time To Die.

Kill Bill 3: Quentin Tarantino is open to the idea of ​​a third film, while thinking of a western comedy 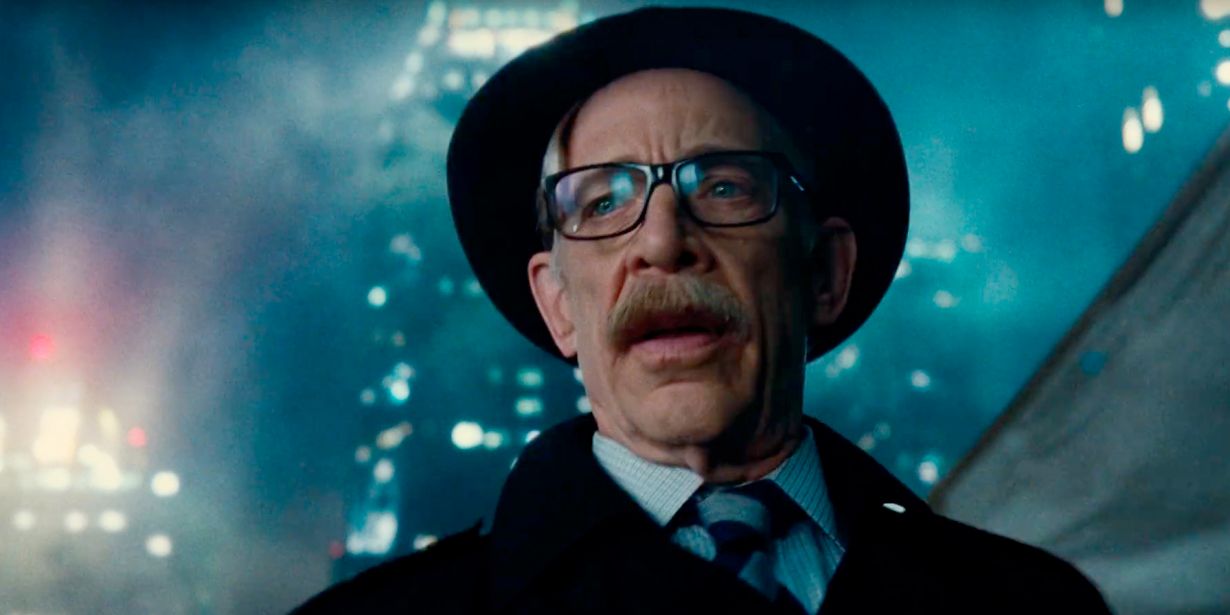 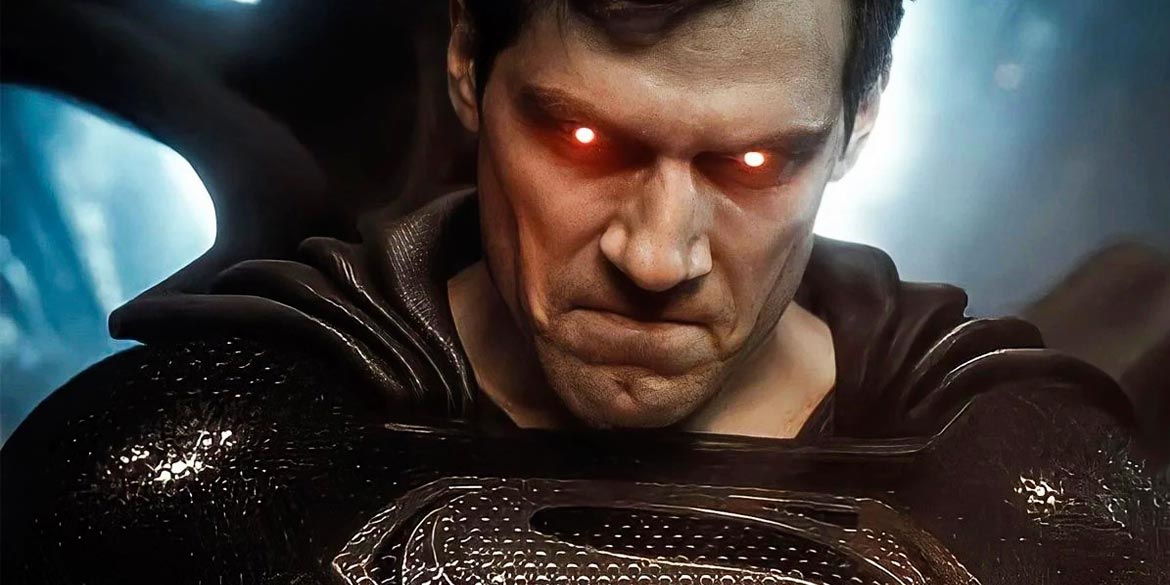