One of the reasons Samsung decided to make the leap to OLED was because the price of LCD panels was going up so much., that it was worth betting on a technology that offers better quality and for the same money. But it seems that things are changing.

And it is that, in recent years the cost of LCD panels skyrocketed due to the production problems caused by the coronavirus, plus a notable increase in demand (people are at home, so the consumption of televisions increases). But the market is merciless, and has begun to regulate itself.

According to Display Supply Chain Consulting (DSCC), a renowned market research firm in the industry, the expected price of LCD TV panels this month was $ 38 for a 32-inch HD model. This is a 56.8% drop compared to June of last year at $ 88.

LCD TVs could get cheaper

This makes it clear that the upward trend that began in May 2020, when COVID-19 began to spread globally, has ended. Component shortages, as well as increased demand, sent prices skyrocketing.

This impacted the user, since the price of this type of television increased significantly. And it was a turning point for Samsung, which saw how it had to stop its own LCD panel production as it could not compete with so many Chinese rivals. And this has been the reason why it has decided to take the leap and present its QD-OLED technology.

It should be noted that, as the DSCC has indicated in its report “In the fourth quarter of last year, the price fell the most compared to the previous quarter in the history of the flat panel display industry. This can translate into a very possible reduction in the price of LCD televisions, but that does not mean that it is the path that firms such as LG and Samsung will follow. Nothing is further from reality.

Samsung and LG join forces to bet on OLED 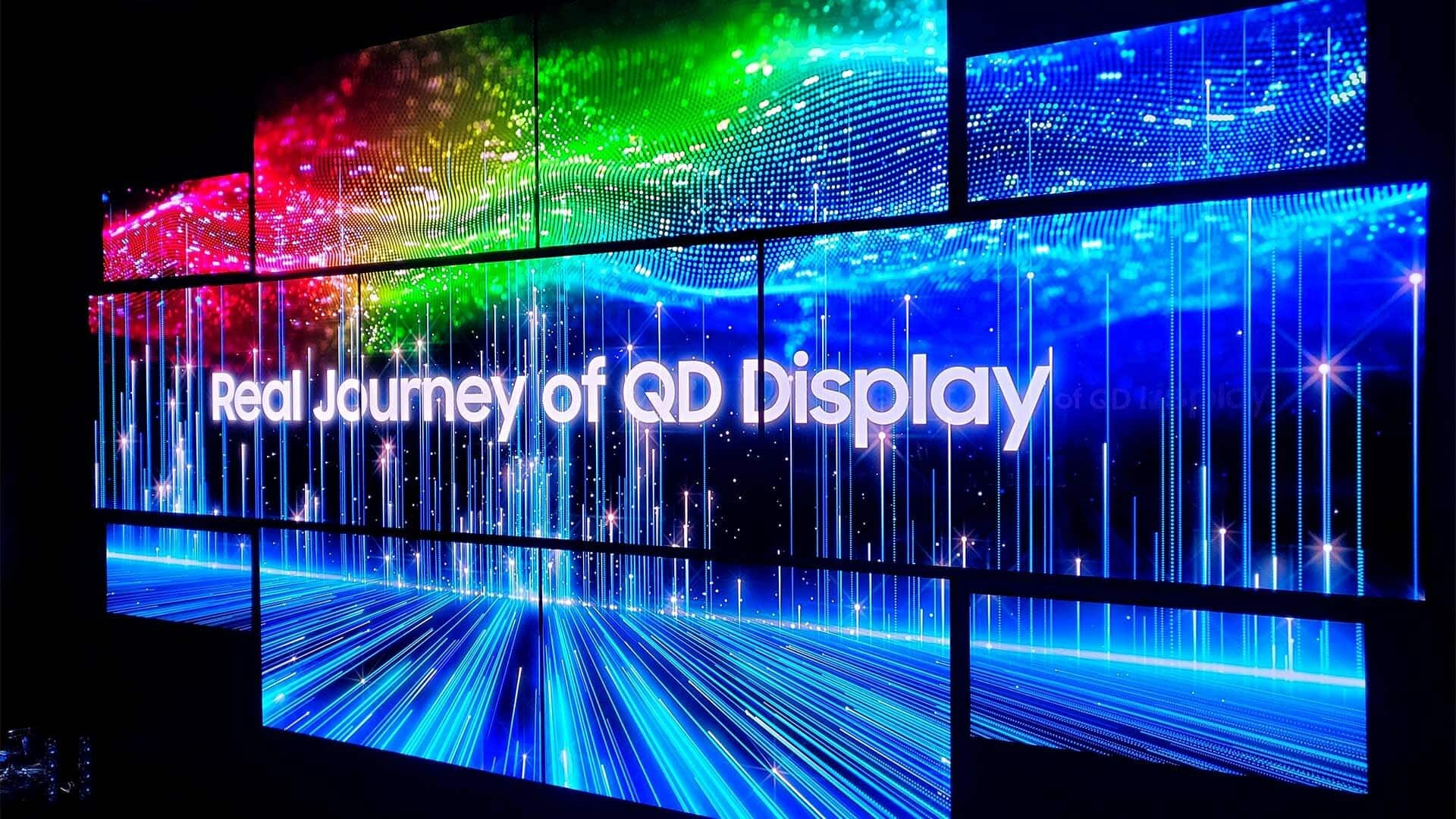 Samsung Display, which is estimated to account for around 4% of LCD TV panels in total sales, is also considering a plan to withdraw from business.. Samsung Display responded to a conference call in the third quarter of last year and said: “In a situation where prices for LCD panels are falling rapidly, we are internally reviewing whether to produce additional LCDs. ‘

The two Korean giants know that they cannot compete with Chinese companies that make LCD panels at lower prices. than the Samsung and LG factories. So they have decided to focus their efforts on OLED technology.

Kim Dong-won, a researcher at KB Securities, said: “Samsung’s new entry into the OLED TV market is an opportunity to expand and popularize the OLED ecosystem, and it will shake up the global market for supply and strategic partnership between the two. companies will expand from large LCD screens to OLED screens. ‘

LG is the only supplier of this type of panel, to the point that Samsung has preferred to give its arm to twist against its great rival and become LG’s largest customer, which makes it clear that the future of both brands is to be understood. And that Samsung is less and less interested in LCD technology.

Isn’t there the beginning of time? A new scientific theory tears everything we know about spacetime

Netgear expands its catalog with a new 6E Wi-Fi router

the meeting will be broadcast on SALTO!