Microsoft is betting very heavily on its new operating system, we are referring to the popular Windows 11. In fact, one of the main objectives of the firm is that the majority of users migrate from the previous version, Windows 10, to the new one over the next few months.

All this despite the criticism received by this recently launched software and which initially has not had the expected success. Precisely for this reason, the software giant is gradually releasing updates and new functions in order to attract more customers. In fact, this is the case in which we want to focus on these lines with a function that has been talked about for a long time and that is beginning to be integrated into the operating system.

In addition to fixing complaints and covering user requests such as those related to the taskbar, new features are also integrated. Now we are going to talk about one that most of you will surely love. And it is that at this moment a good part of the users of the insider program of Windows 11, this function that we are talking about is coming to you. Specific Microsoft is releasing early access to the new screen capture video in the form of its Snipping Tool.

It is important to know that, last October, possibly by accident, the company revealed that it was working on this new feature. We are referring to a tool integrated into the system itself that would allow you to capture video directly in Windows 11. Obviously this utility would add to the usual screenshot to which we are so accustomed.

Once the event in which leaked the news A few months ago, the subject had not been discussed again, until now. At this point it is important to note that now Microsoft has made the new function available to a group of users. This means that soon this is a feature that will finally reach everyone in the new system.

To date, all we have to do is type the name of the snipping tool in the Windows 11 search engine to access this screenshot. Thus we have different functions to copy to the system clipboard a fixed image of what we have on the screen at that moment. But for a few months a good part of the users were also demanding a video recordersomething that is finally coming.

We could say that this is a feature that is highly appreciated by many. At this precise moment it is being sent to some users registered as Windows Insiders. This is something that Microsoft does on certain occasions to test new features before making them available to everyone. Thus, those selected will already find the new tab to create their own videos through what happens on the screen just by clicking on the corresponding tab of the Cutout Tool.

Just like the screenshot function we are used to, we can also select a certain area to capture video on windows. Once the process is finished, all we have to do is save that new file for later use. 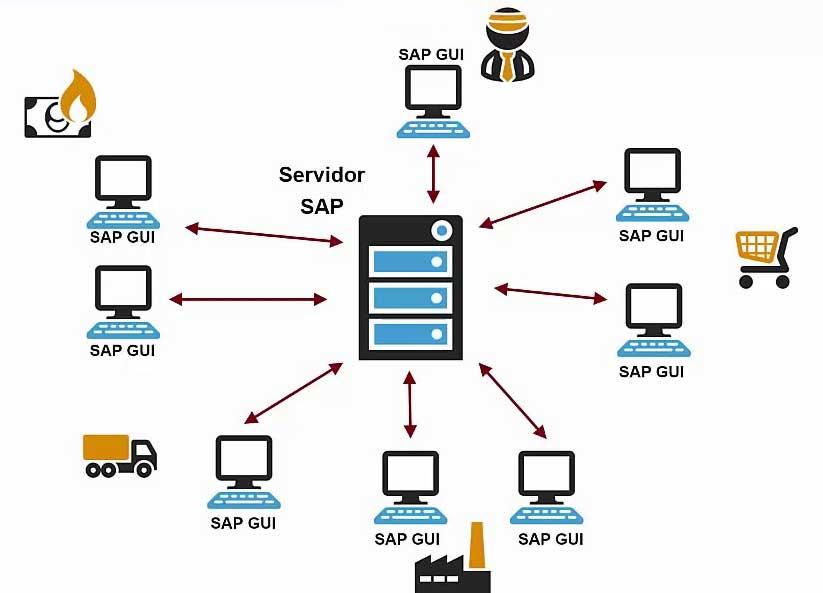 If you master any of these programs, you will never be unemployed 12th Gen Intel Core CPUs, why are they the best for gaming? 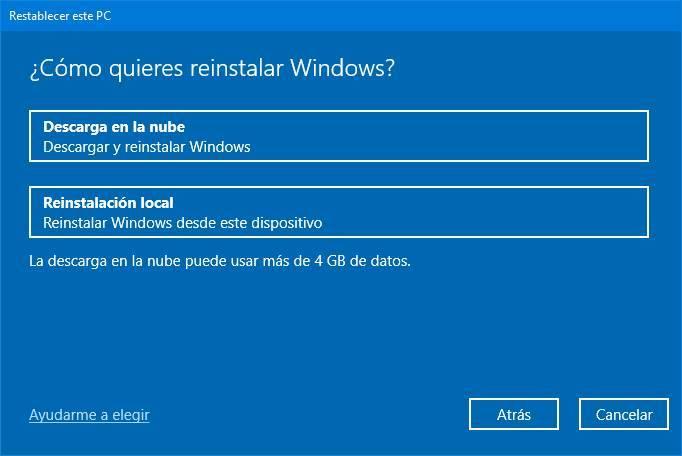 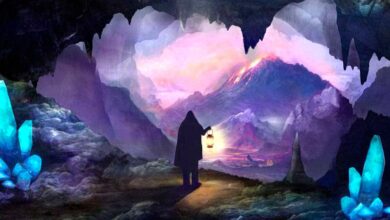 Colossal Cave is back thanks to Roberta Williams, do you know her?