In Turkmenistan, a gas crater called “the gates of Hell” has been burning since 1971. The country tried to make it a tourist attraction, but the Turkmen president demanded a solution to put out this spectacular fire.

In 1971, Soviet scientists were drilling in the Darvaza region, located 270 kilometers from Ashkhabad, the capital of Turkmenistan. They took it badly: they pierced an underground pocket of gas, causing the creation of a huge crater from which natural gas escaped. In order to prevent their spread, the authorities of the country decided to set fire to it. The deposit was going to end up going out on its own…

A fiery crater of 70 meters

Except it didn’t. Turkmenistan sits on a tremendous gas reserve, and this field is still burning today. On several occasions, he was tried to put out the fire emerging from the crater, renamed “the gates of Hell”, but it never worked. The well, 70 meters wide, is still on fire. And it has become a tourist attraction in this very closed country.

Will the next one be the right one? The country’s authoritarian president, Gurbanguly Berdymoukhamedov, demanded that his government find a solution to extinguish the flames. These have ” a negative effect on the environment and the health of neighboring populations “, he believes. But there is also an economic issue.

Gas prices soared due to increased demand for energy linked to the very strong economic rebound last year. The country intends to increase exports of its most precious natural good: for example, it supplies 40 billion cubic meters of gas to China, a volume it wants to increase to 100 million. The Darvaza deposit could help him, but first the gates of Hell must be closed. 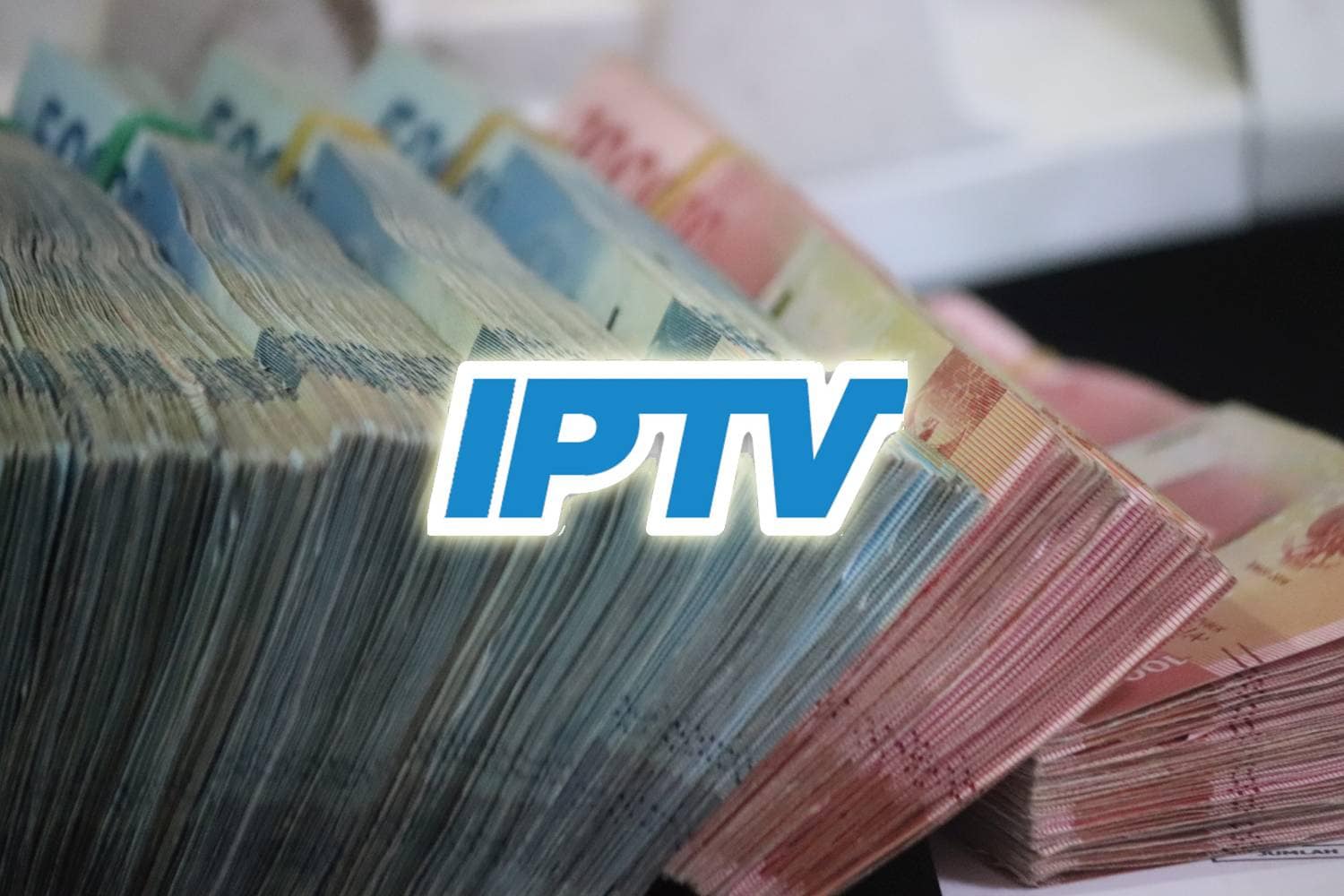 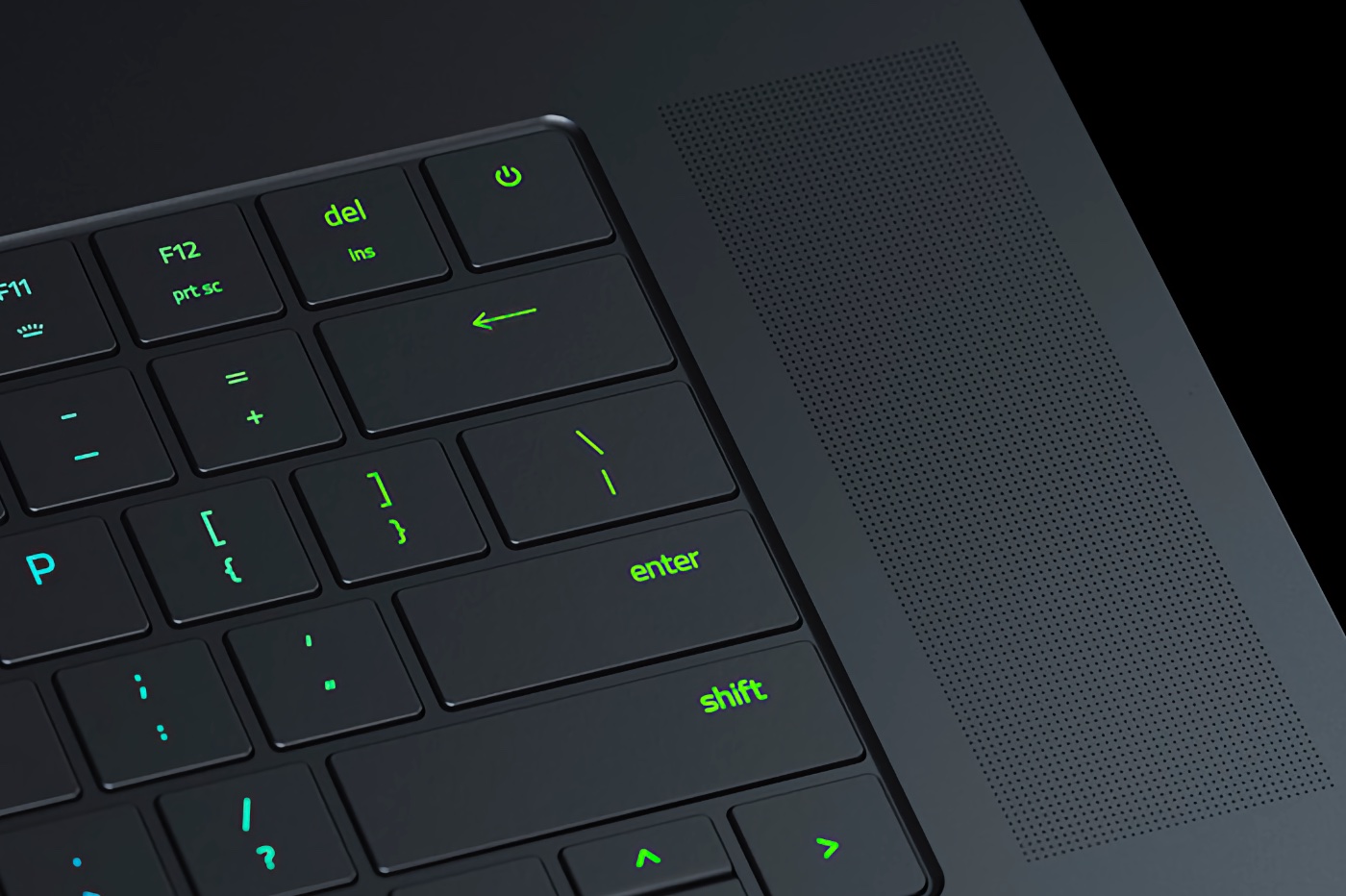 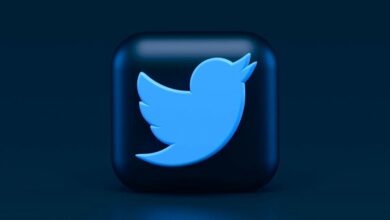 How to resell the Christmas gifts you don’t want?