Two titles are going to be the chosen ones of the week to propose to watch on Netflix. The first is the interactive adventure Survival is the challenge: Mission on the mountainBecause, hey, not every day you can choose how you want a story to unfold that you see on the screen.

This time what you will have to do is Bear to survive in the snow after he has had a spectacular plane accident that has left him lost to his fate and without the company of anyone.

We know that the second proposal should be the third season of Sex Education – you have it available today – but we cannot avoid mentioning the extravagant Korean series here The Squid Game.

In this thriller so disturbing presents us with a group of people with serious financial problems who accept a rather rare invitation to compete in some supposed children’s games. What you will never imagine is that the great innocent proof has nothing.

Directed by Hwang Dong-hyuk, it is starting to make a lot of noise because of the curious nature of its proposal and aesthetics. Season 1 has 9 episodes of almost an hour in length each.

Obviously the award on HBO this week goes to him Secrets of a marriage. The film starring Oscar Isaac and Jessica Chastain – surely you have seen the famous moment of the Venice Film Festival in which they both pose on the red carpet – shows us the future of a couple that is going through a deep crisis that leads them to separate.

In mini-series format, director Hagai Levi delves into the feelings that invade two people who after years together prove that many things are no longer the same.

It is a adaptation from Ingmar Bergman’s 1973 miniseries of the same name, which is now being revamped to retell a heartbreaking story.

Our bet on the Amazon platform is to Everyone talks about Jamie. Why? Well, because this film adaptation of the hit musical about Jamie New continues to maintain that essence that captivates and entertains in equal measure.

Jamie is a teenager who feels that he does not quite fit into his environment and dreams of becoming drag queen, dedicating himself professionally to it. With the support of his mother and his friends, Jamie will try to break all those prejudices that surround him and achieve being the person he dreams of being.

What to watch on Apple TV +

We couldn’t close our selection for the week without mentioning The Morning Show on the apple platform. The great series starring Jennifer Aniston, Reese Witherspoon and Steve Carell, among others, returns today with a second season after a very epic ending.

You already know that in the streaming service of Manzana The episodes go one by one, so today we can only have an appetizer of how things continue on the program after Alex and Bradley dynamited the entire network in prime time. This promises. 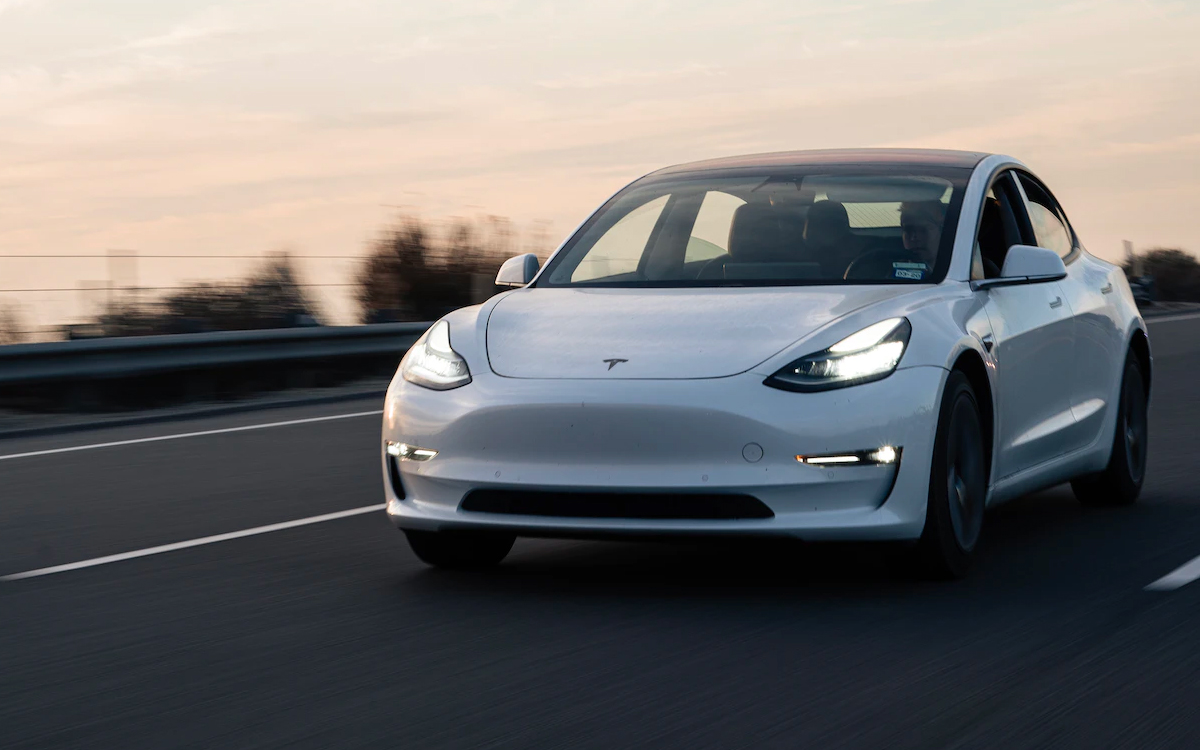 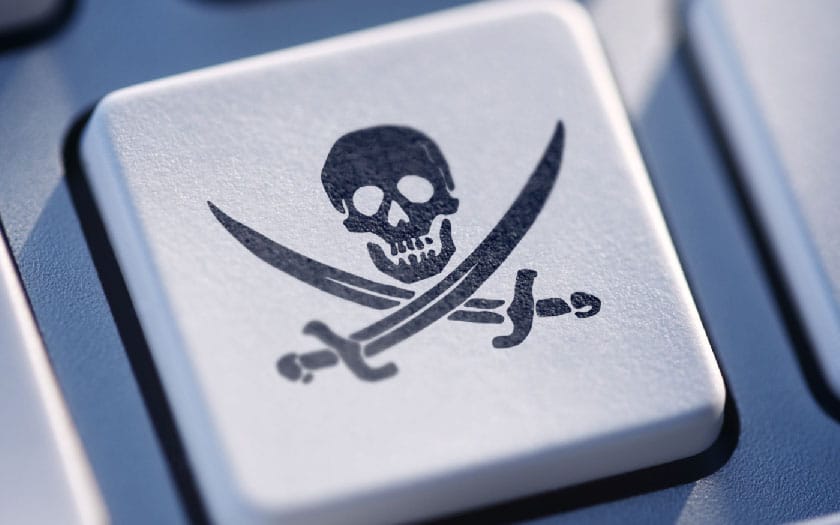 A pirate site makes fun of rights holders, the OnePlus Ace is revealed, the recap How to move all your games from Bethesda to Steam 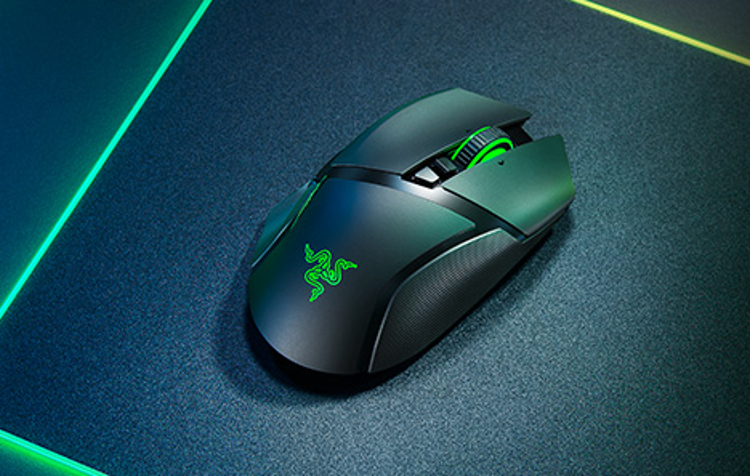 Fnac breaks the price of a Razer Basilisk Ultimate wireless gaming mouse and offers a reduction of -50€!