The MCU continues to expand and as you’ll be seeing, that means saying goodbye to some heroes and villains to welcome other powerful Marvel characters. Not only that. Many of these will form new groups that will make the mythical and heroic Avengers that we all know remain in the memory, to make way for new generations within the franchise -you just felt very old, we know; you’re not alone. One of those formations is the Dark Avengers or dark avengers, a group you should pay more attention to than you think. We explain why.

Within the Marvel comics there are endless characters that we have not seen on the big screen (many of them will never even appear for whatever reason) as well as formations between superheroes that have given the passage of publications to diverse groups with which to develop new plot arcs on paper. Among them, as we anticipate, are the Dark Avengers, made up of people who (by their name you will already be imagining it) are not known precisely for their actions noble and pure as was the case with the Avengers led by Tony Stark/Iron Man.

The Dark Avengers appeared in December 2008 in the comics, as part of the Dark Reign series. With a total of 16 numbers, we will see how the very Norman Osborne orchestrates a new group, counterpart of the original Avengers, and becomes their leader, moving away from his profile as a Green Goblin and wearing an armor similar to that of Iron Man (created by himself) but with the US flag. His new name will be from then on Iron Patriot.

Who are the Dark Avengers?

As is often the case in these groups, over time some superheroes are replaced by others. These are the original characters that form the group with Osborn, some from the Thunderbolts:

After this initial group, other characters will arrive, among them, one that you have recently seen on TV and whose appearance must have some intentionality… Yes, we mean the son of the Hulk.

Skaar, another Dark Avenger who has already appeared in She-Hulk

Within the UCM nothing is a coincidence and that the son of the Hulk has already appeared on the small screen is the least striking. As you may well know if you have been following the series of she hulkgood old Bruce Banner makes a new stellar appearance in the last episode of the Disney+ series with quite a surprise (for those who don’t read comics): he has a son, Skaar.

son of hulk and the extraterrestrial Caiera, enjoys the supernatural powers of her father and has an important career in Marvel publications. Between her multiple adventures, He becomes part of the Dark Avengers, at a time when Osborn is convinced that he can reunite a group to control and fulfill his objectives. What the ex-Green Goblin doesn’t know is that Skaar is actually a double agent and that he will precisely help the New Avengers – we’ll talk about them another day – to catch him. 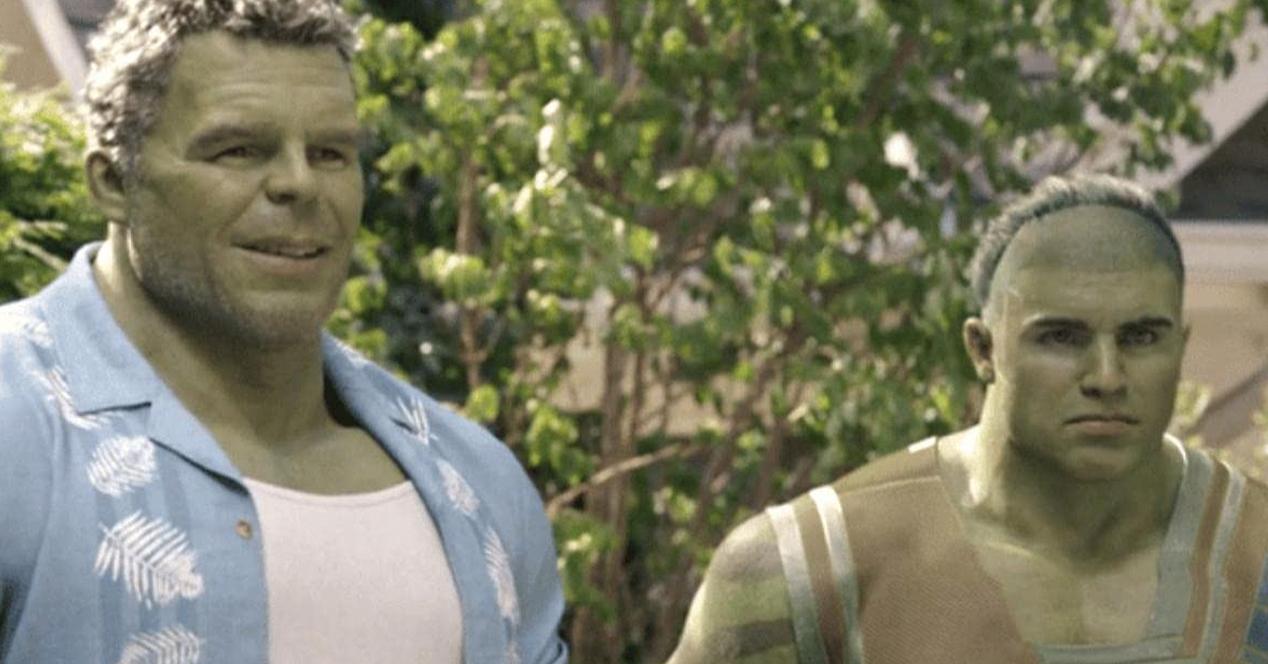 That he appeared in the final chapter of she hulk makes us think that Skaar could get more prominence in the future of the franchise and therefore, that the Dark Avengers, whom he enters and are part of his history, also make an appearance in a quite remarkable way.

Would you also like to see them in action? Offer: the Amazon Echo are on sale, take advantage! 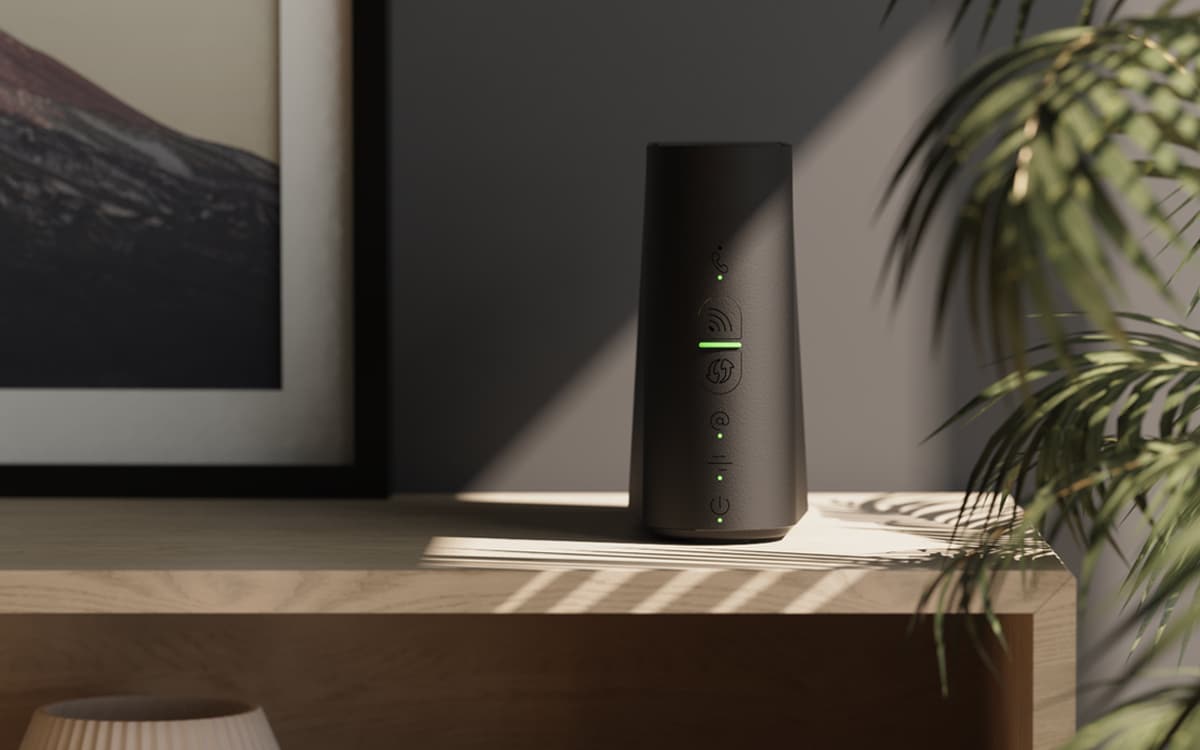 This graffiti artist is creating NFTs with an Oculus 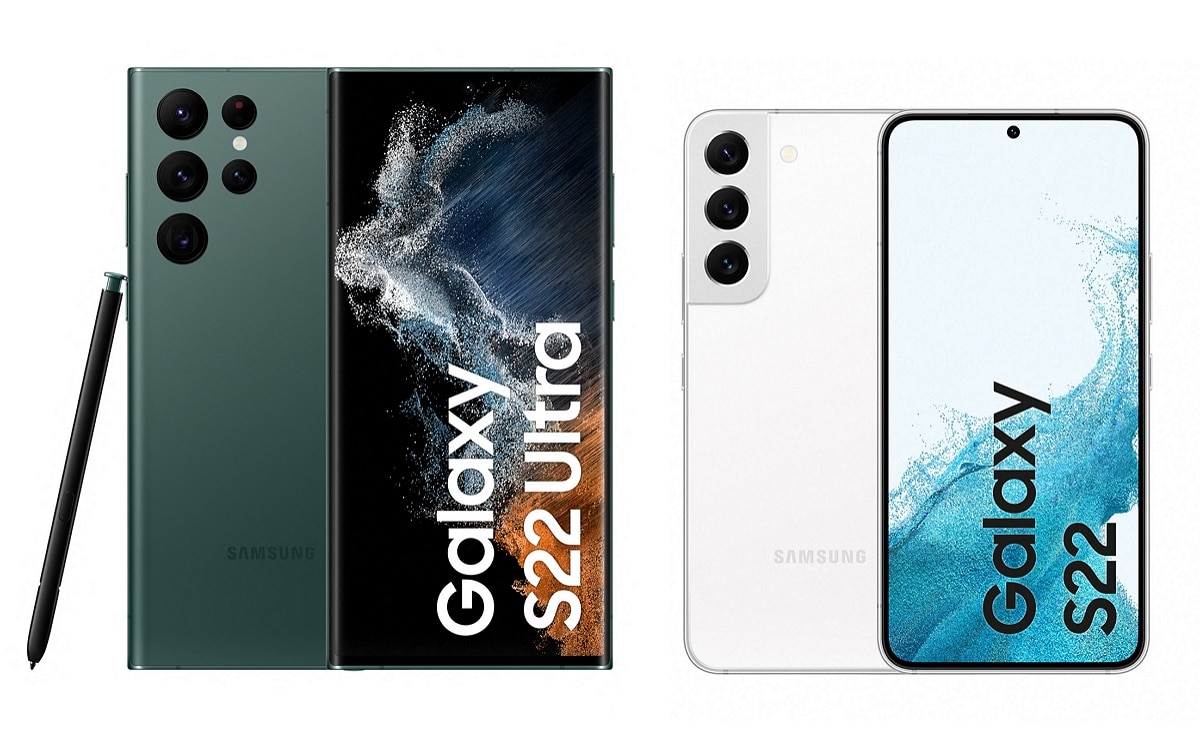