The first change that can be seen with the naked eye when we observe an Alder Lake-S is the fact that its shape has gone from square to rectangular, a change that is not explained by the increase in the number of pins, but rather taking into account count other factors that we are going to describe below. Why has the packaging been changed in the Intel Core 12?

The first thing that comes to mind when you look at the rectangular design of the Intel Core 12 is that the size of the chip package has increased compared to its predecessor. Something that we could initially attribute to the use of a greater number of pins (1700 versus 1200) and therefore the chip inside it is larger.

But it is the opposite: the use of the Intel 7 node makes an i9-12900K occupy 10.5 x 20.5 mm while its predecessor is somewhat larger with 11.5 x 24 mm, so its larger dimensions do not have nothing to do with the size of the chip, but rather with the function that the encapsulation performs, since we remember that what the integrated circuit is is inside it.

Why is the package of the Intel Core 12 larger? 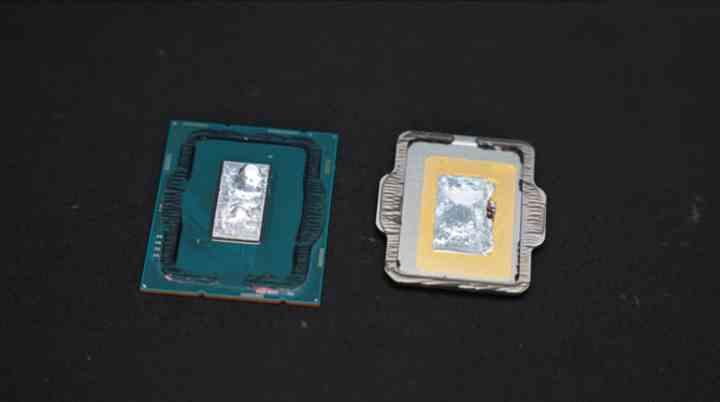 In any processor, the expulsion of heat is usually carried out using two mechanisms, first it is the CPU cover that absorbs and distributes the heat, so that later it is the heatsink or the radiator that we have installed in the PC that is already in charge of blow hot air out and keep the CPU cool so that it can operate at temperatures that are not harmful to you.

On the other hand, having a smaller chip is good cost-wise, but bad in the sense that it causes more heat to be concentrated per area. When comparing the Intel Core i9-12900K with the i9-11900K we have seen that the former is somewhat smaller, this means that it will have the heat in a more concentrated way.

An area that receives a higher thermal power will heat up faster, which will mean that it will reach critical temperatures faster and its Boost period will be shorter unless solutions are sought and one of them has been to encapsulate the Intel Core 12 larger.

Heatsinks and radiators are also affected 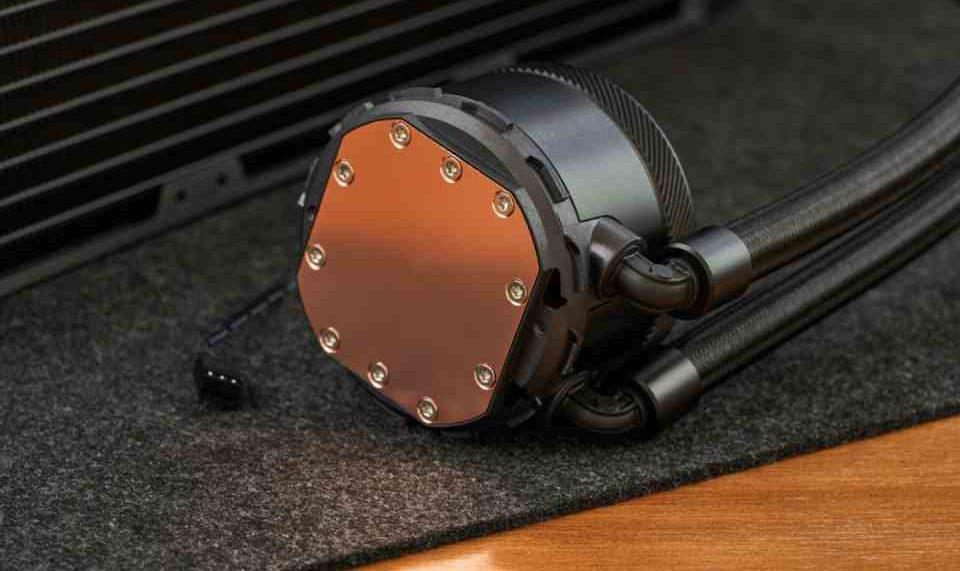 So Intel engineers when creating the encapsulation of the Intel Core 12 have been based simply and simply on the rules of thermodynamics and specifically on the equation of heat transfer between two bodies, which is the following :

And this is something that manufacturers of heatsinks and radiators also have to take into account when designing their products, since it is important that the process of removing heat from the processor is done in the correct way. In any case, we hope this has helped you understand why the Intel Core 12 package has increased in size.

Choose wisely: what a motherboard should have for Windows 11

Is a program no longer receiving updates? This is what you should do 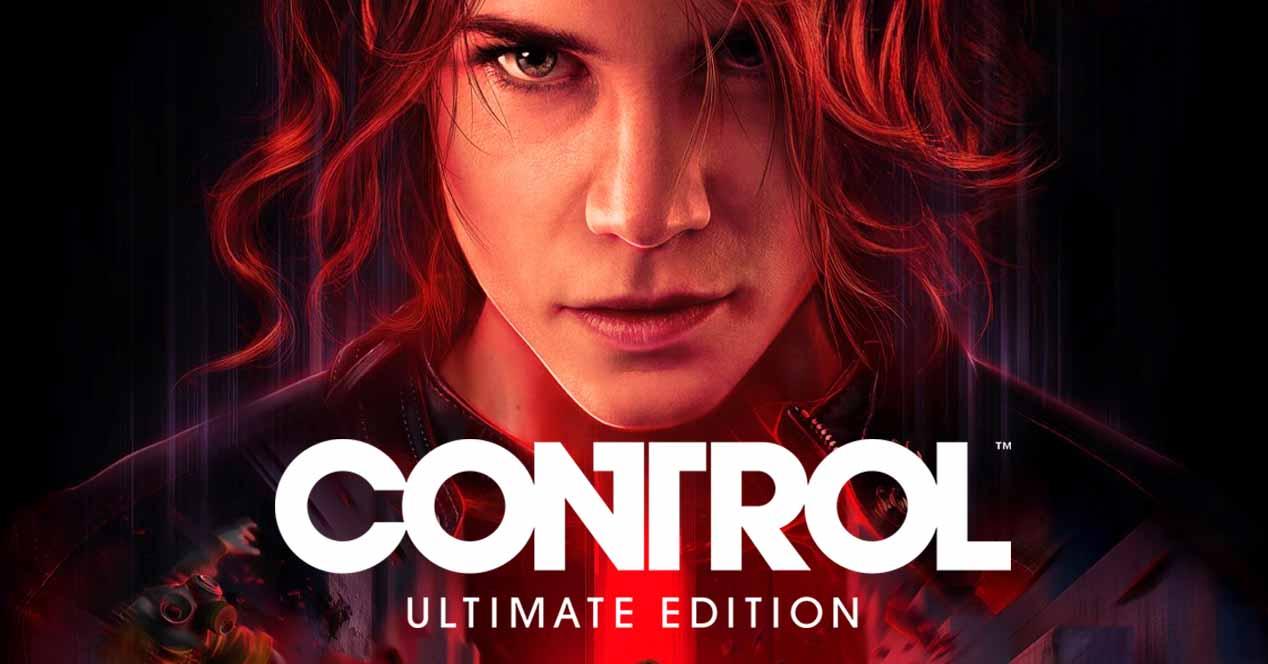 How much performance is gained by activating DLSS 2.0 with the NVIDIA RTX 30? 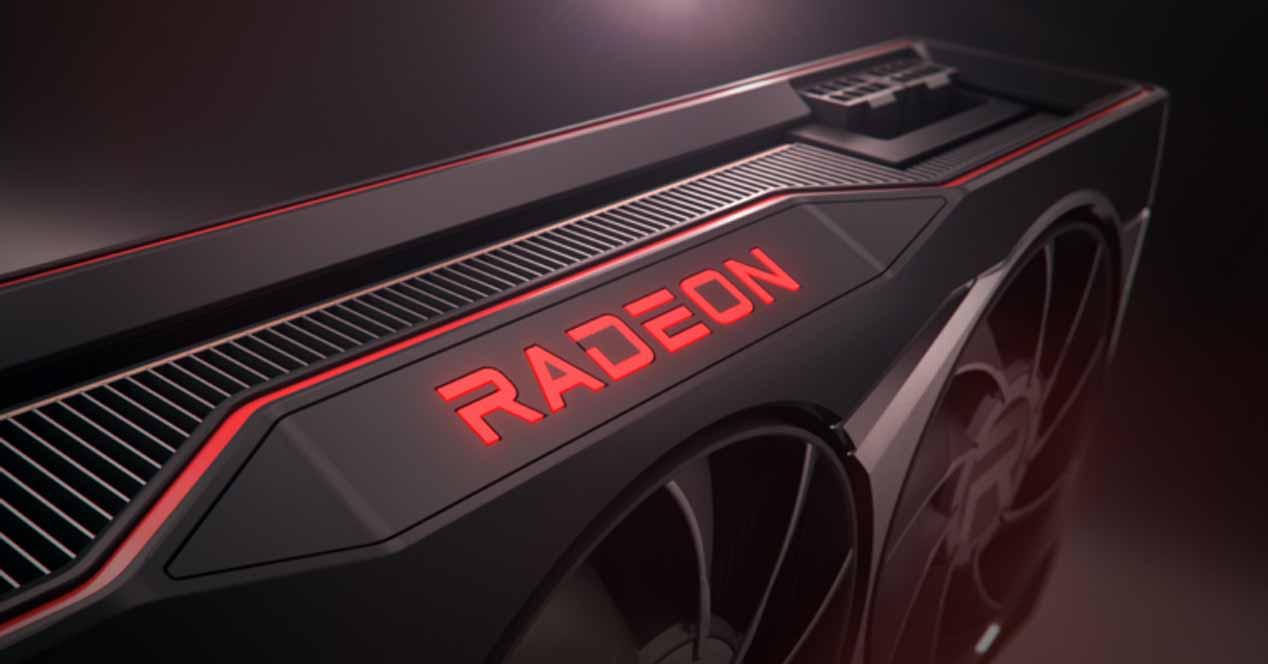