The main reason for all this is that the Redmond-based firm is already working on the second version of Windows 11 that will be released in 2022. Therefore, in a few days it will begin to send the preliminary versions to the Insiders for them to try. Thus, Microsoft has recently warned current Windows 11 testers that it will soon start releasing less stable and more experimental versions.

Reasons to switch from Dev channel to Windows Beta

Of course, something that we must bear in mind is that this is going to be carried out in the development channel, also called Dev. This is precisely where the company begins to test the features that are not yet planned for the Windows 11 release at the end of this year, but for the next. But of course, not everyone is predisposed to working with such an unstable operating system at the moment. And it is necessary to bear in mind that the first version of Windows 11 is almost finished, so it could be considered as quite reliable and stable.

At this point, the software giant has suggested to those who prefer to stick with the current stable versions to switch to Beta channel. This advice is given because in the aforementioned Beta channel it will continue to send the trial versions of the first Windows 11 that will be released in October.

However and precisely because of this change that we are talking about being carried out by some insiders, some problems are being detected in Windows 11. And it is because of what is being seen at the moment, many of those who are trying to carry out out the same, they can’t.

Many Insiders at the firm now report that they are unable to switch from Dev to Beta channel as advised Microsoft. The failure comes at the moment in which the insider tries to change from one channel to another and finds that those options are grayed out in the Windows Update settings. To all this, add that a popular system registry trick to change channels is not working either. Although at first it seems that through this method you can change the development channel, it ends in the Dev channel instead of the Beta channel, as intended.

Therefore, at this time, there does not seem to be a solution to the problem, and in some cases the window to make the change closes quickly. So those who want to switch to the Beta channel to continue receiving stable versions of Windows 11they will have to wait. This is a bug that Microsoft is fully aware of, so it is expected to fix it shortly. 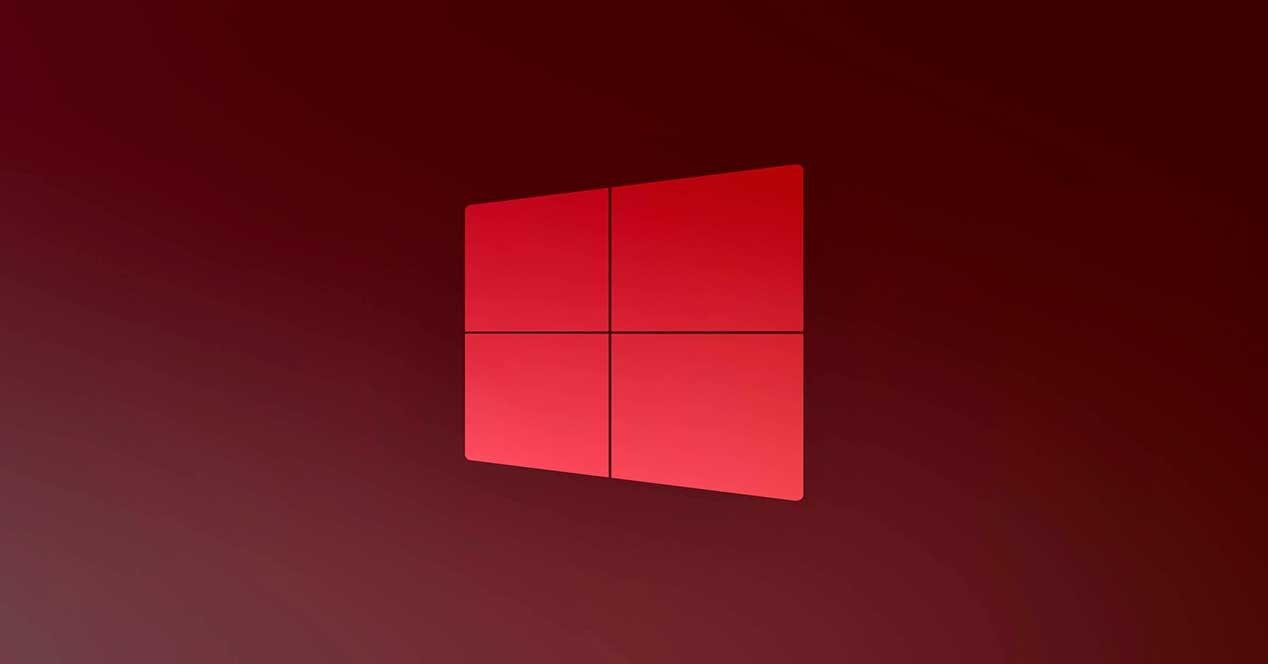 Never run out of RAM on your PC when editing videos

Samsung creates a neuromorphic memory chip to copy the brain