The “bed” of the 3D printer is, so to speak, where the first layer of material sits, and an incorrect height or a bad level can completely ruin the whole print, and also from the beginning, ruining hours of impression and with the consequent loss of material.

In 3D printers with manual leveling systems it is sometimes difficult to adjust the level of the bed. Generally it has four springs with spring like the one you can see in the image above, one in each corner, and you will have to level it perfectly by hand by turning the screw they carry. In any case, consult the manual of your device to learn the ins and outs of leveling the bed.

One of the mistakes that beginner users often make is not perfectly leveling the height and inclination of the bed, giving a greater initial importance to the printing process than to correctly configuring the 3D printer. So, if you don’t want your first impression to go wrong right away, take a few minutes to properly level the bed, because once you have done it (and as long as you don’t move the printer around) you won’t have to touch it again. .

Using the wrong media settings on the cutter is the second most common mistake novice users make with their 3D printer. Before sending the file to the printer for manufacturing, be sure to cut it correctly, as printing will fail or cause problems if the model is not cut correctly with the cutter settings (Slicer) from the printer.

If you plan to use more than one different material, you should keep an eye on the cutter settings; While some materials require high temperatures to print with, others require lower temperatures to function properly, and therefore these are vitally important settings. Check the temperatures of the materials in your printer’s manual. When the filament you use to print becomes tangled, users often blame the manufacturer or its poor quality; However, when the filament is wound on spools it is extremely difficult for it to get tangled unless it has been handled incorrectly, which is precisely what is usually the case.

Usually people leave the end of the filament hanging anyway on the spool, allowing it to tangle with any of the other layers and if this happens the printer extruder won’t get enough filament for printing and all. it will end in disaster. Therefore, the advice here is that before printing always check that the filament is in good condition, that the spool rotates well and that no tangles have occurred.

Not using the supports well 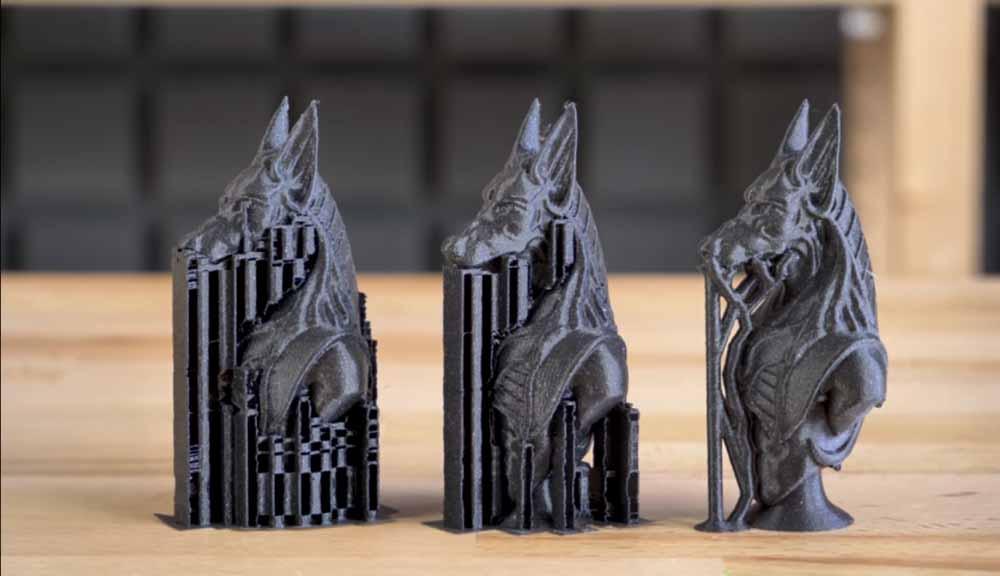 Depending on the model you want to print, there will be parts that are “in the air”, that is, that do not rest on anything (in the image we have put above, for example, the wolf’s snout). During printing, the filament is melted and if it is not deposited on anything … it will fall on the bed. Therefore, it is essential that you always check that you have enough supports and that they are positioned properly.

On the other hand, and most 3D printing software will help you here, try to use the right amount since otherwise you will be wasting a lot of material. A lot of the commercial 3D printers that we can buy for our home use require that the printing be done in a different orientation than the 3D model that we see in the software. It can be beneficial to print the model upside down if, for example, the upper part of what we want to print is larger than the lower part (so we will need less supports), but it is also that printing without changing a design like this can cause failures .

Therefore, one of the errors that you should avoid with your 3D printer is precisely not using an adequate orientation … and as we have commented from the beginning, committing any of these errors could lead to a disaster, wasting hours of work and a lot of material that you will have to throw away. 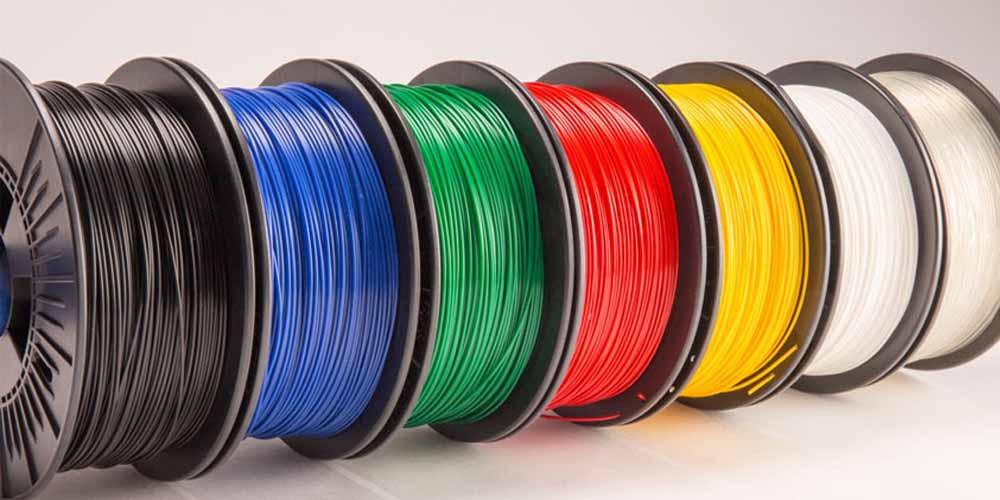 It is normal that a user new to 3D printing does not want to spend too much money on a reputable and / or good quality filament for their first projects, which will usually go wrong and end up in the trash. However, using a poor quality filament can lead to quite a few problems, such as leaving residue on the extruder or the head, something that can cause a breakdown sooner rather than later.

Therefore, the recommendation is that even if you don’t go for the best filament on the market, don’t buy the worst either. We recommend that you ask the maker community what type of filament is best for your specific 3D printer model (since you will surely find experienced users), and that you do not skimp on this or you will end up regretting it in the form of breakdowns.

Do not monitor the process 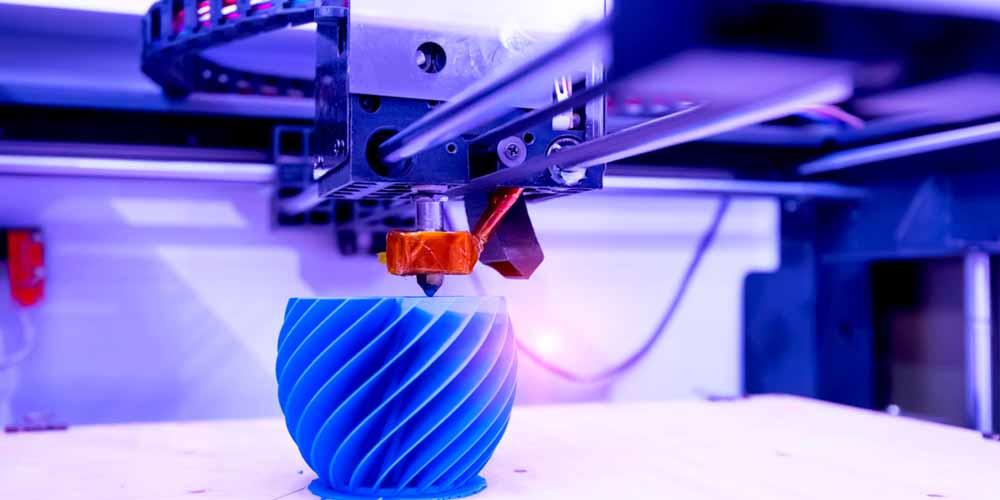 The 3D printing process is quite long, and depending on the design it can literally take several hours. For this reason, many users “abandon” the printer to their fate until the process is finished without being pending until the final result comes out. By doing this, if there is a problem during the printing process, the printer will not know how to realize it by itself and will continue printing, wasting material, electricity and could cause a breakdown in the device.

Therefore, the recommendation is that you are always supervising the work. Nor is it that you have to spend hours looking at how the design you are printing is being shaped, but it would be a good idea to take a look at it every so often, at least every 15 minutes, to make sure that the process is being carried out without problems.

Resident Evil 8 with and without DRM, how much does Denuvo penalize performance?