Yesterday we learned that Discovery + and HBO Max were going to join forces to offer more than 200,000 hours of movies, series and documentaries through an app that will unify both services and that will reach Europe. And it seems that the platform is taking its first steps before its imminent launch in the Old Continent. More than anything because the app of Discovery+ is finally beginning to arrive on LG Smart TVs.

As reported from the medium German 4KFilme, After its arrival on LG Smart TVs in the United States and Canada, Discovery+ is beginning to land on the company’s televisions available in Europe. The truth is that it has taken a long time, but finally this alternative to Netflix arrives in our country.

Discovery+ will come to these LG TVs 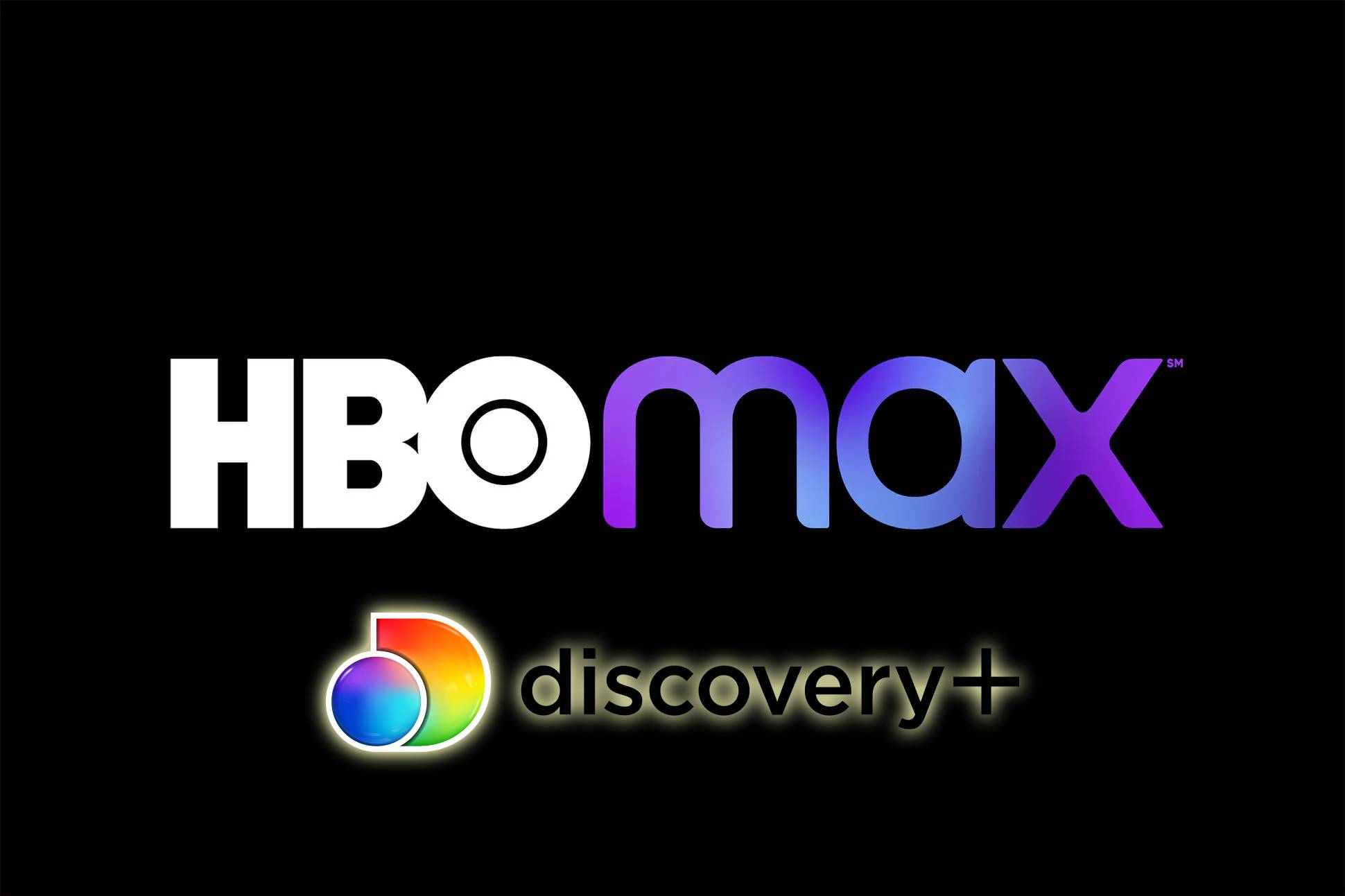 It should be noted that we are not talking about the unified HBO Max and Discovery app, since there are still a few months left for this to happen, but about the official Discovery + app. At the moment, it seems, it is beginning to be deployed in some European countries, and it is available for televisions from 2018, or what is the same: LG Smart TV with webOS 4.0 or higher.

«We are delighted to expand the availability of discovery+ and offer LG customers a direct and easy way to stream our beloved brands, series and talent.Gabriel Sauerhoff, senior vice president of digital distribution and business partnerships at Discovery, Inc. said in a statement. «The announcement of discovery+ on LG Smart TVs builds on our existing relationship with a valued partner, and we look forward to continued growth of discovery+ and reaching more fans around the world.”

As we indicated, this release is being staggered, so you will have to be patient until it reaches all televisions. Today, Discovery + is available on all kinds of devices, which are joined by LG televisions with webOS 4.0 or higher, we leave you the complete list of compatible equipment.

In case you didn’t know Discovery+ say that it is a VOD service like Netflix or Amazon Prime Video and that it offers content from Discovery Science, HGTV, Animal Planet, Travel Channel, TLC or Food Network among other services.

In addition, it also has entertainment programs with themes as varied as paranormal cases, sports, cooking, fighting, travel, lifestyle, reform and decoration programs, BBC documentaries… In our country you can hire Discovery+ from 3.99 euros per month so it is a very attractive price. Finally, note that all the content is in Spanish, or with subtitles, so you won’t have to worry about that aspect.

Without a doubt, the arrival of the app to LG televisions

Meta threatens to boycott Europe, but why?