Ever since Apple and Google decided to remove Fortnite from their app stores, and as a result Epic Games decided to sue both companies, the entire app store market has been watching closely what was happening, as the sentence of said court case could completely modify the status quo of a market which, despite being barely 10 years old, has already become critical for several technology companies.

Although Judge Yvonne Gonzalez Rogers already issued a sentence at the beginning of last month, a sentence that forces Apple to allow third-party payment methods in the apps of its App Store for iOS, as expected those of Cupertino announced that they would present allegations to the same and, hand in hand with them, they would also request a postponement in the application of the measures established by the judgment, since it is understood that if the allegations take effect, their application in the meantime could have very harmful consequences on the accounts of the company. Recall that, if we do not act in this regard, Apple should allow this type of payment as of December 9.

And today we know, by PhoneArena, that Epic have not stood idly by either. On the contrary, have chosen to face Apple’s request for the postponement. And it is that if the request is accepted by Apple, it is most likely that the entry into force of what is dictated by the sentence, even in the event that the allegations do not take effect and consequently the result dictated in September is maintained, could delay their application for more than a year. A year in which developers would continue to be subject to payment for in-app purchases exclusively through Apple, with its usual 30% commission.

SAccording to Epic Games, Apple has not demonstrated the potential irreparable damage in case of the provisional application of the measures issued, which alleges in the request for suspension, condition sine qua non for it to be granted. And as an example of this, Epic recalls that, in a first response to the court ruling, Apple described it as “A great victory”, something that would be incompatible with the damages claimed from Cupertino that its application would cause. And it is true that, at this point, a communication failure by Apple could play against it.

However, I personally have a hard time believing that such a decision by the judiciary can be made on the basis of a public relations statement. We are more than used to seeing how, before a judicial sentence, the two parties involved declare themselves winners, although from the inside the consideration is just the opposite. For Apple to assert in a non-judicial statement that the judgment was a victory, it is little more than a marketing action.

TikTok: even if you don’t use it, the app collects your data 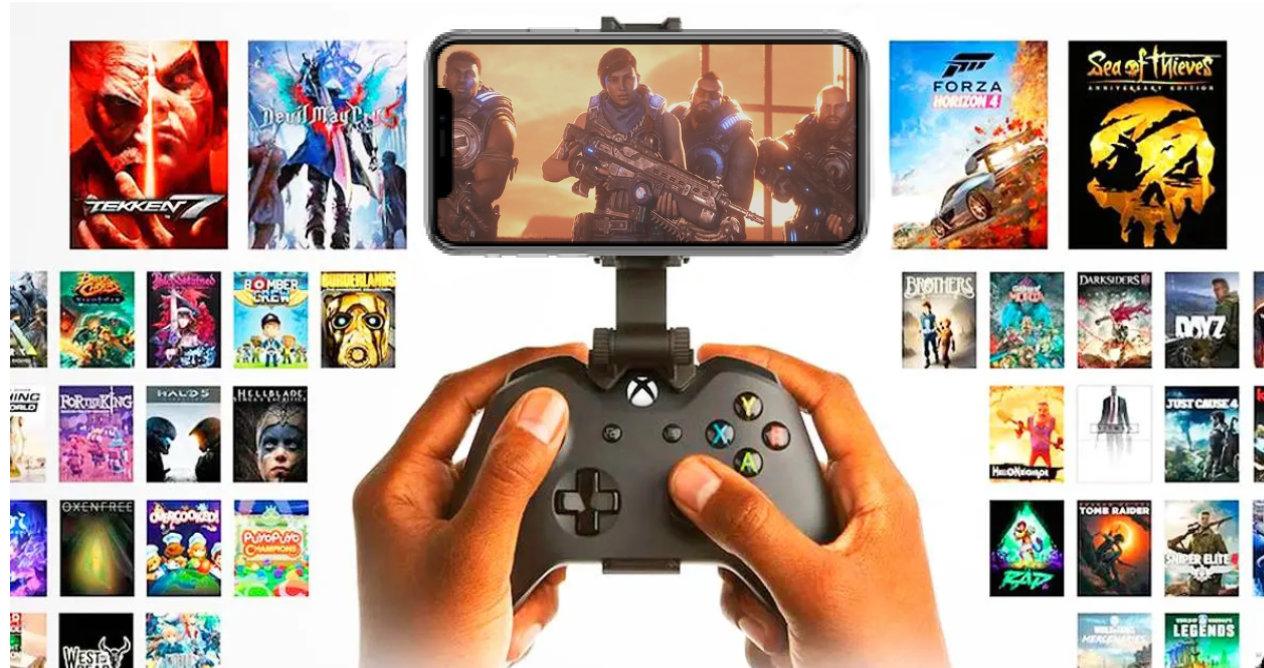