OrCam, a company that manufactures products to make life easier for the visually impaired, quite suddenly, but deservedly, received the CES 2022 Innovation Award for its MyEye Pro glasses mount device. It helps blind and visually impaired people to easily read printed and digital text, recognize people, identify products and much more, if you are not in the know. OrCam won awards in both the CES innovation accessibility and health and wellness categories.

“We live in uncertain times, but the problems of our users associated with the inability to access anything due to physical restrictions did not stop during the pandemic. Moreover, they even got worse, ”said Professor Amnon Shashua, co-founder and co-chairman of OrCam, on the company’s blog. Well, if we talk in more detail about the MyEye Pro device itself, then it is attached to a pair of glasses and transmits visual information using sounds. A key new feature in the latest version of the product is the so-called “Smart Reading”, which works in the same way as the Crtl-F / CMD-F (Find) functions on a PC or Mac, allowing users to get specific information.

Another new feature of the company’s device, which appeared not so long ago, was the emergence of a full-fledged voice assistant OrCam. Users can turn to MyEye Pro or the company’s OrCam Read handheld device to activate facial recognition or force the device to read pages in books, newspapers and restaurant menus. “The recently released Hey OrCam software allows hands-free control of all device functions and settings, using only voice commands,” noted the CES judges. As far as the hardware itself is concerned, the OrCam Eye Pro represents a truly significant upgrade over the previous OrCam Eye product. 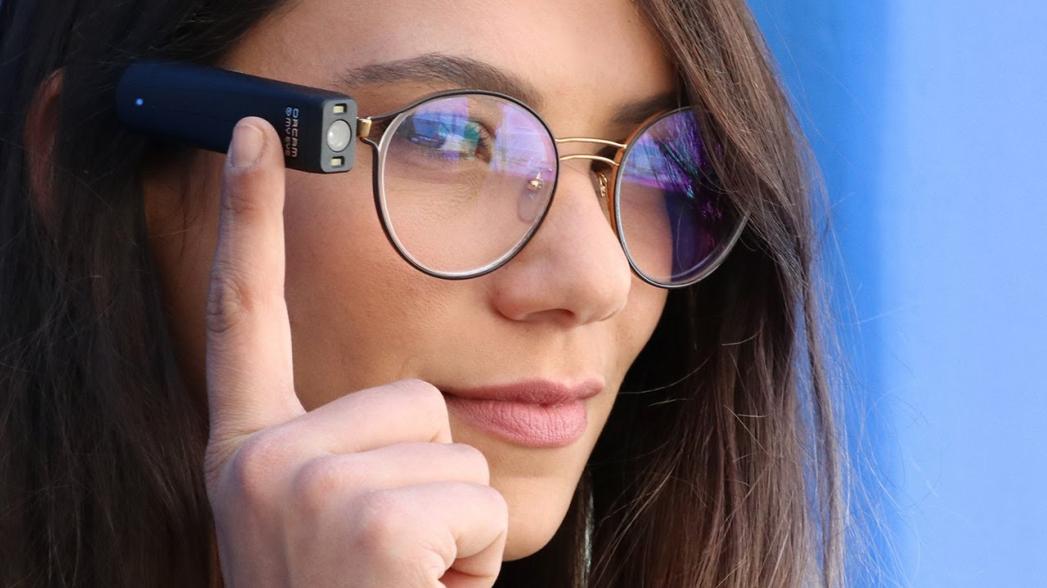 The novelty has a faster processor, two microphones instead of one, longer battery life, improved, simpler, more reliable and stable glasses mount and much more. And by the way, thanks to the improvements that the processor has undergone, the device now turns on, responds and executes commands significantly faster. The improved processor also improves the level of response accuracy to gestures, barcode identification, banknotes, face recognition and much more. So there is absolutely no doubt that OrCam has received its award, fully deservedly so. 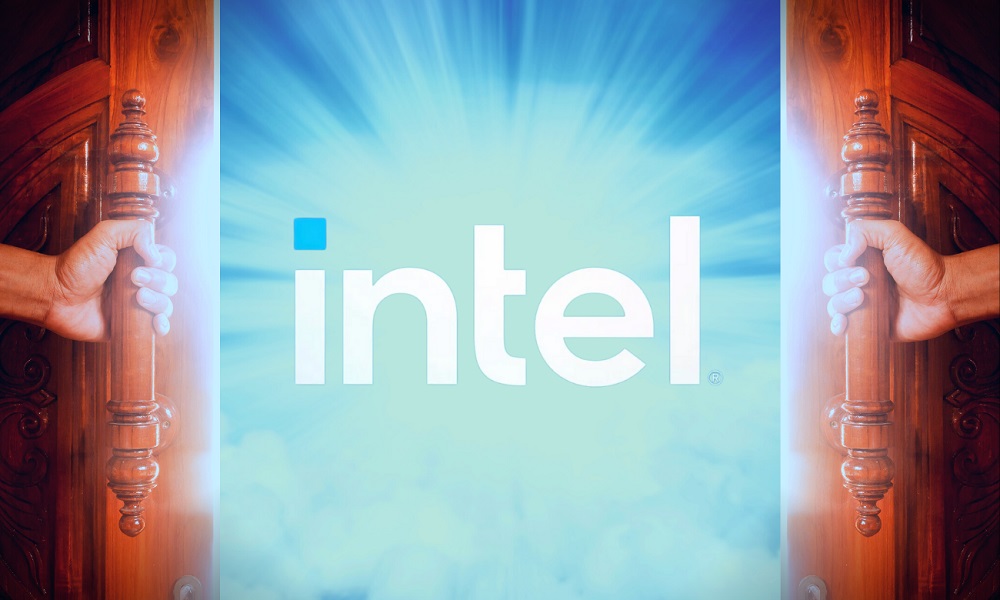 Intel hires Rohil Verma, and reinforces its adventure in the GPU sector 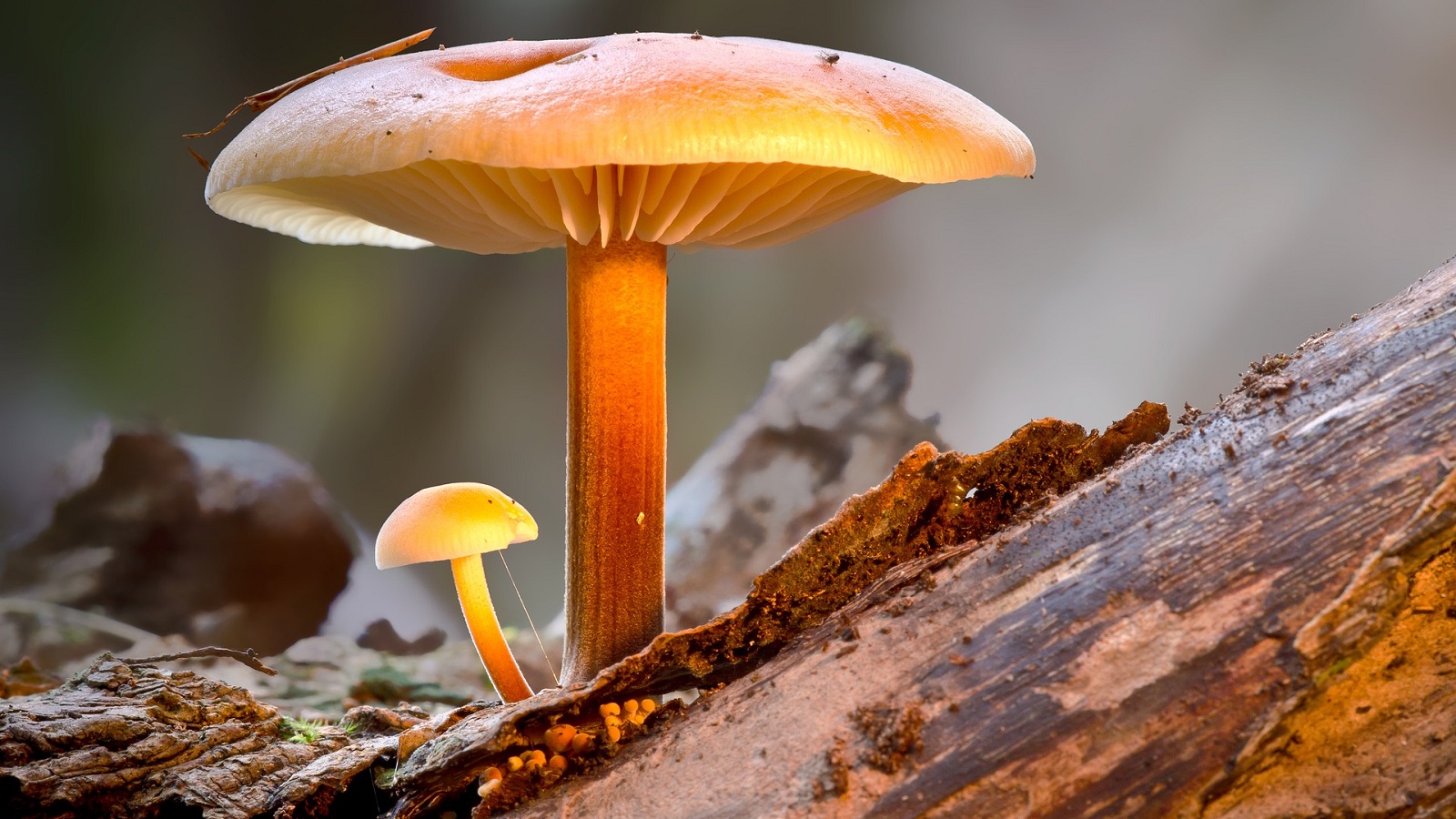 What public bodies protect the worker? 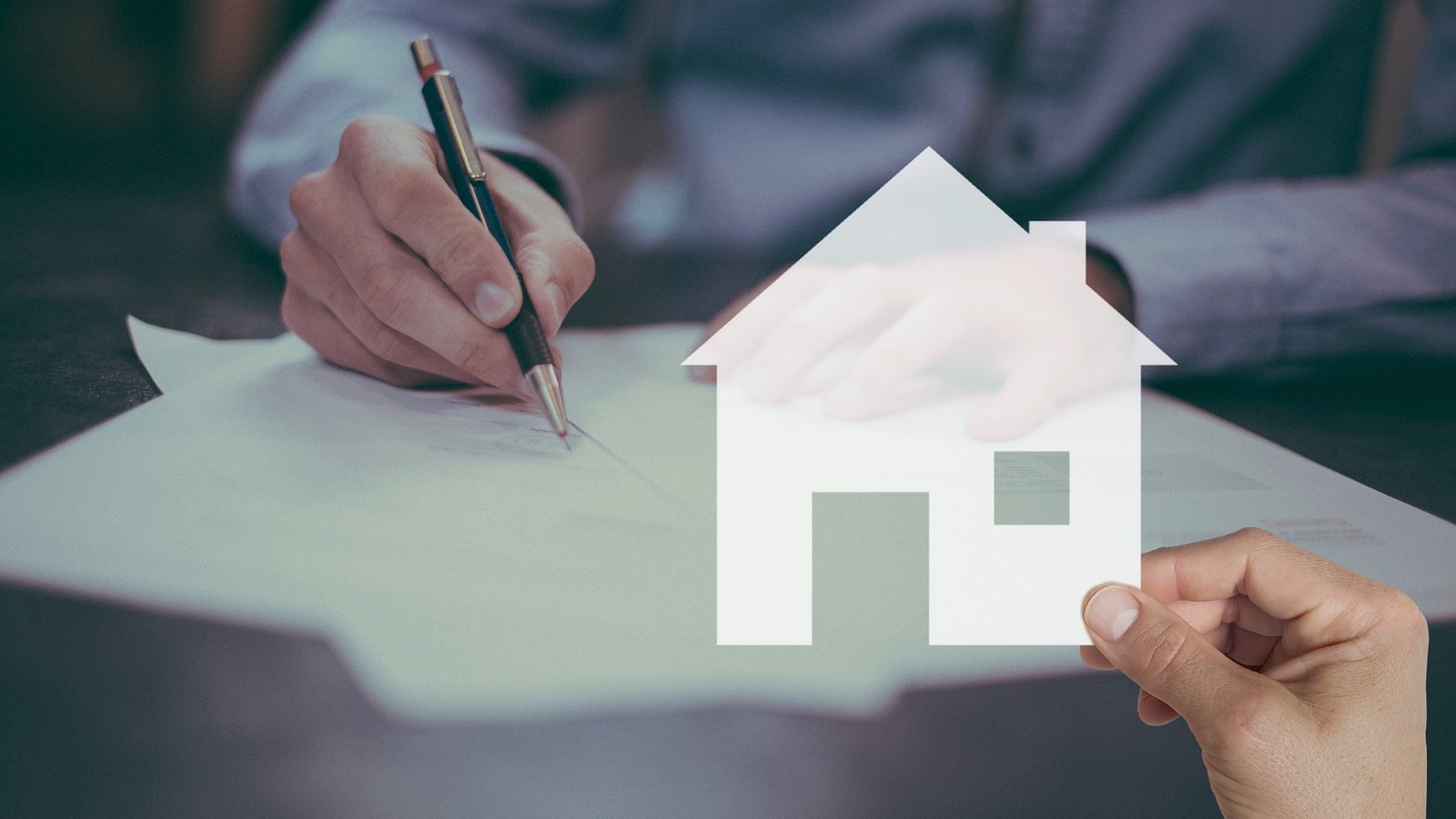 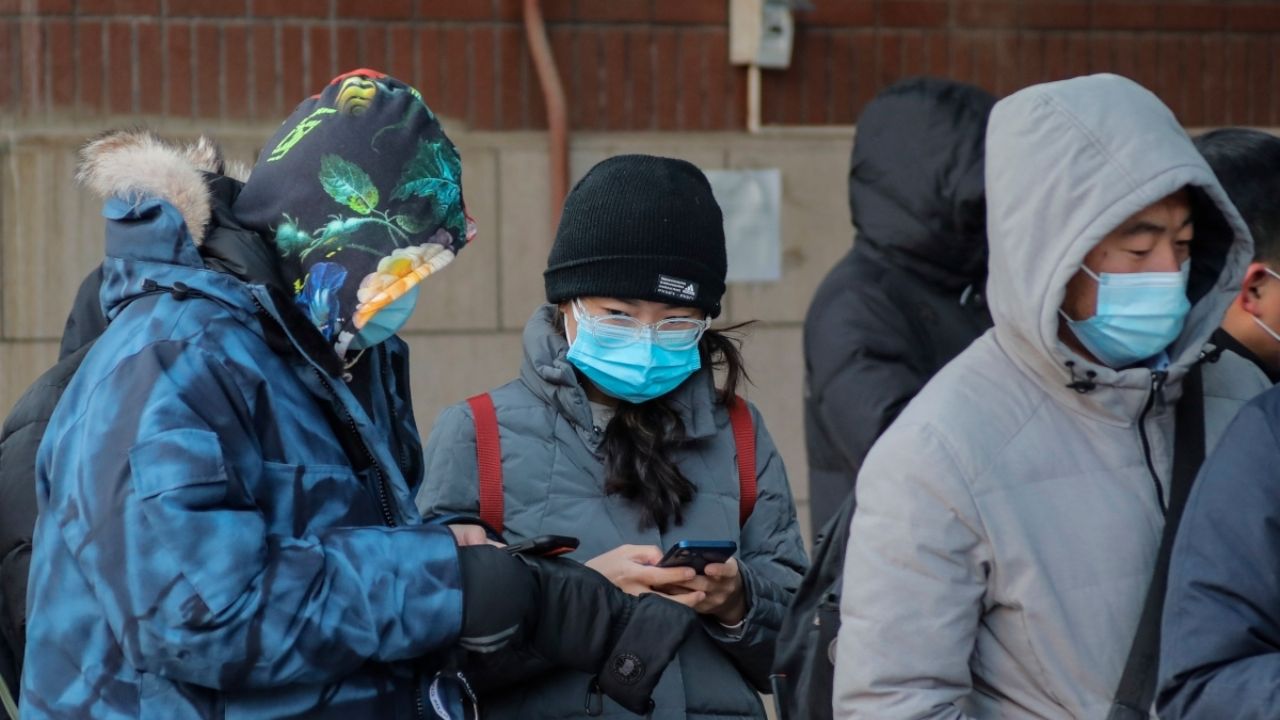 China encourages the hunt for Covid-19 patients; they offer 15 thousand dollars to those who report them