The trickle of information about the new generation of NVIDIA does not stop, and this time points to the GeForce RTX 4050, a model that will succeed the GeForce RTX 3050 and that will position itself directly in the mid-range. We had already told you before that the GeForce RTX 40 family will use a total of five graphics cores, and we order them from most powerful to least powerful.

First of all, I remind you that with the launch of the GeForce RTX 3050 NVIDIA confirmed an important qualitative leap within that range. Said graphics card represents a huge leap forward in raw power over the GTX 1650, and it has the advantage of accelerating ray tracing and supporting DLSS technology, so it takes gaming to another level. The GeForce RTX 4050 will keep those keys, and I am convinced that it will be a worthy successor.

GeForce RTX 4050: These could be its specifications

If these specifications are confirmed, the GeForce RTX 4050 could be more powerful than the GeForce RTX 3060although its lower amount of graphics memory could limit it in certain scenarios and make a considerable difference in some games, especially when running them in resolutions higher than 1080p with active ray tracing.

The GeForce RTX 4050 would give its best in 1080p and 1440p resolutions, although thanks to the support of DLSS technology it could reach 4K as long as we reduce the graphic quality. It is said that NVIDIA could also launch a GeForce RTX 4050 Ti, which would also use the AD106 graphics core, although with a greater number of active SM units.

It is not confirmed, and seeing what happened with the GeForce RTX 30 series, I think it is unlikely that we will see a GeForce RTX 4050 Ti. However, I do not dare to rule it out either, since in the end NVIDIA has always adjusted its strategy based on the reality of the market, and the competition. If AMD releases something that puts the GeForce RTX 4050 in jeopardy, NVIDIA may make a move with a “Ti” version.

In case you are wondering when the GeForce RTX 4050 could reach the market, I recommend that you arm yourself with patience, since, as happened with the GeForce RTX 3050, this family is usually the last to arrive. With this in mind, it’s easy to think his debut could go. in the middle or end of next year. 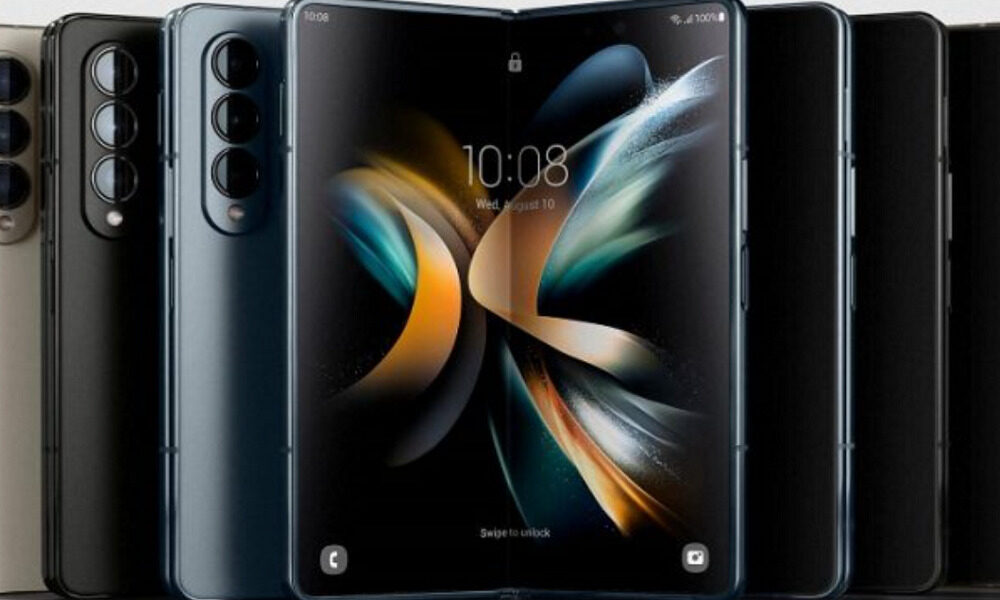 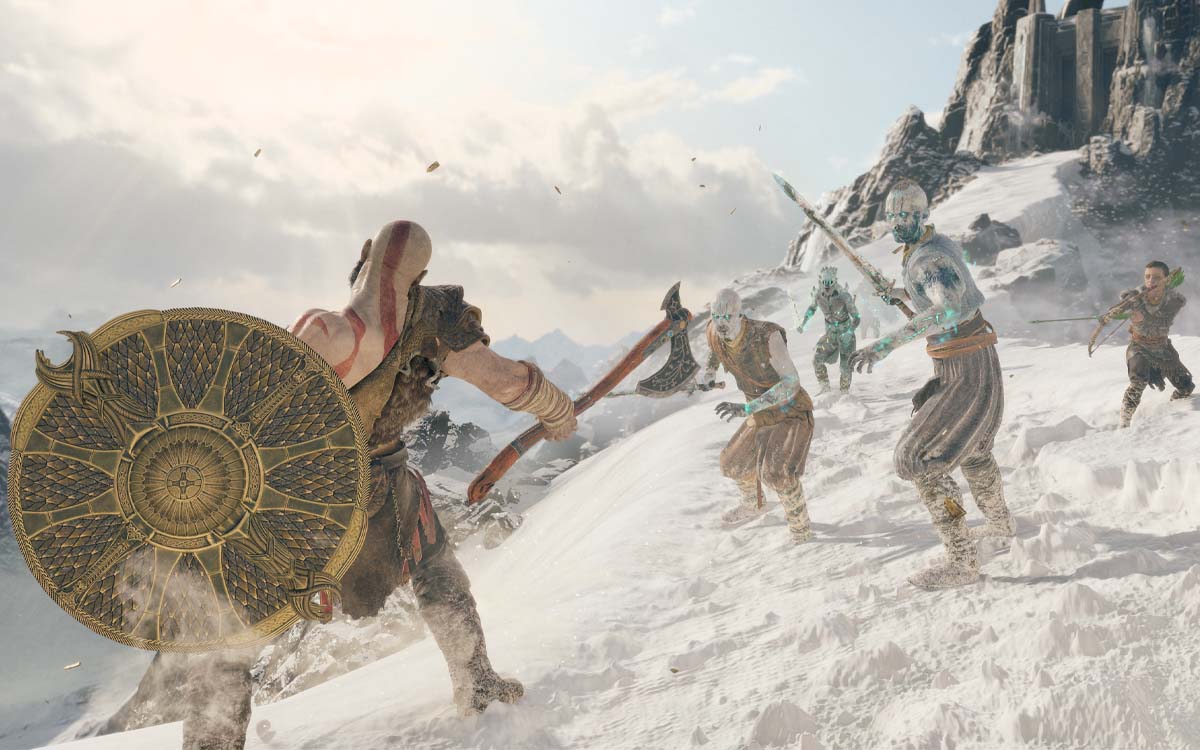 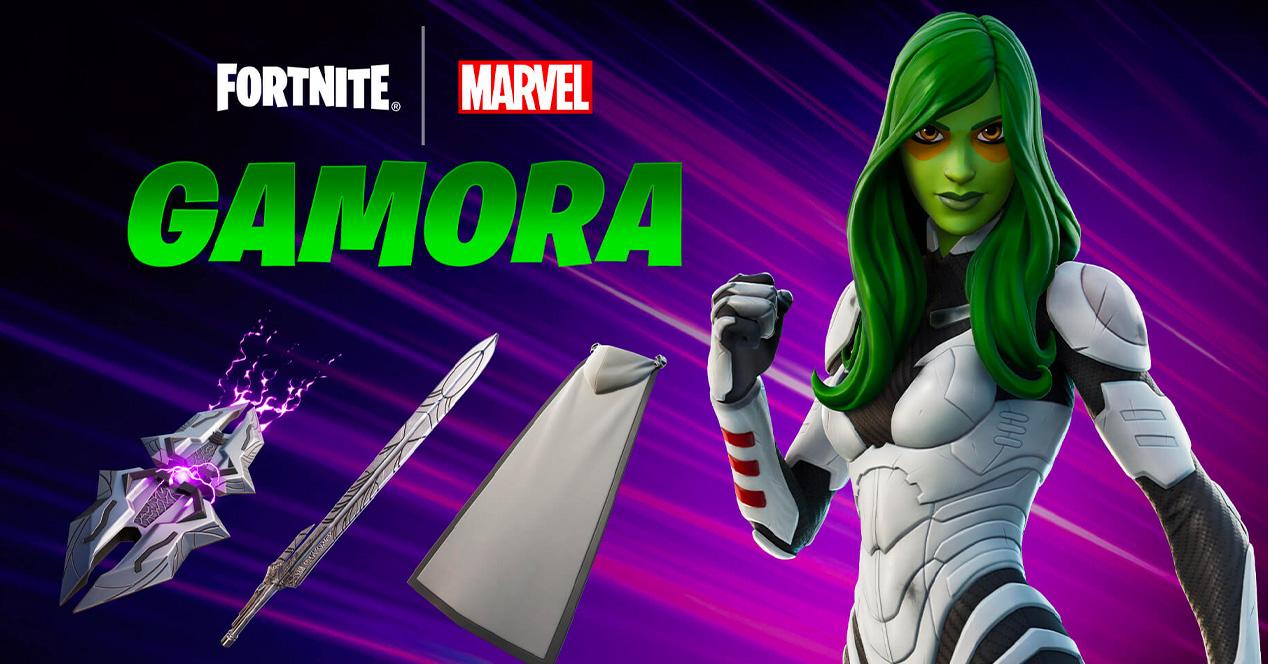 Gamora comes to Fortnite: so you can get the skin for free