With the premiere of the second season on July 23, and after the success of nominations that the series Ted Lasso received a few days ago at the Emmy Awards, with 20 nominations, Apple is putting all the meat on the spit With this series, series that have become the goose that lays the golden eggs that the Tim Cook company was looking for.

Before the premiere of the new season on Apple TV + this Friday, some Apple Store they are giving away packages of physical stickers promo with Ted Lasso’s Memoji. Previously, Apple had created stickers for the Messages application of series such as Snoopy and Dickinson, however, this is the first time that Apple distributes promotional material of the content available on Apple TV +.

This pack consists of 4 stickers that present the character Ted Lasso in various poses using the memojis. On the back, an announcement of the new season is included and includes a QR code that directs customers directly to the TV app on their iPhone.

Ted Lasso has been a resounding success for Apple TV +, which began in November 2019. Unlike many of its rivals, Apple has given up on buying a catalog of well-known franchises and instead focused on creating totally original properties being Ted Lasso the only series that stands out above the rest of the available catalog.

Apple has been releasing new content every few weeks and currently boasts 88 titles on the calendar, while slowly building a library of original television shows and movies where it rewards quality according to Apple, since critics do not say the same at the moment.

To date, Ted Lasso has been the biggest success of Apple TV +, both with regard to the reception of critics and the audience. This past week, Ted Lasso has been nominated for 20 Emmys, setting a record for awards in the comedy series category, plus 15 other nominations for other series available on Apple’s streaming platform. 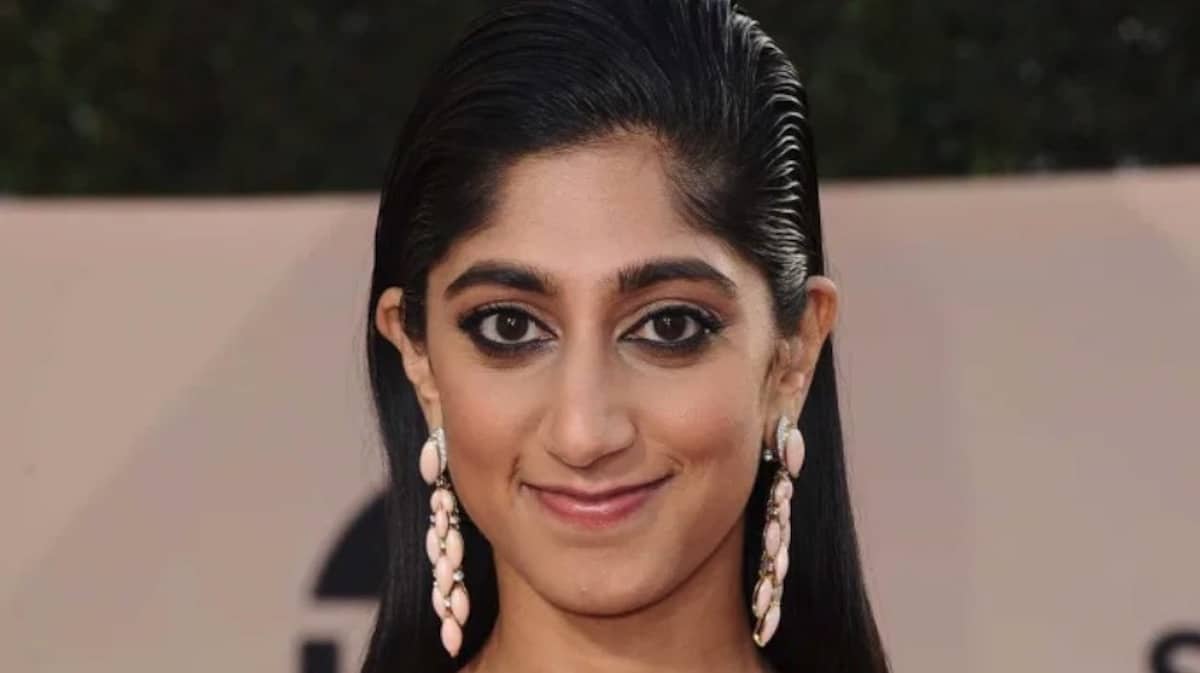 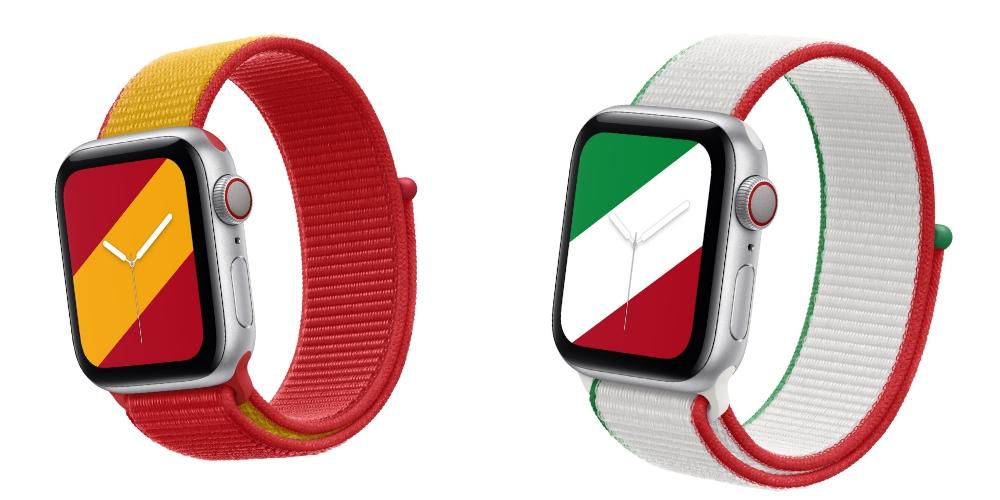 How much are the new limited edition Apple Watch bands worth? 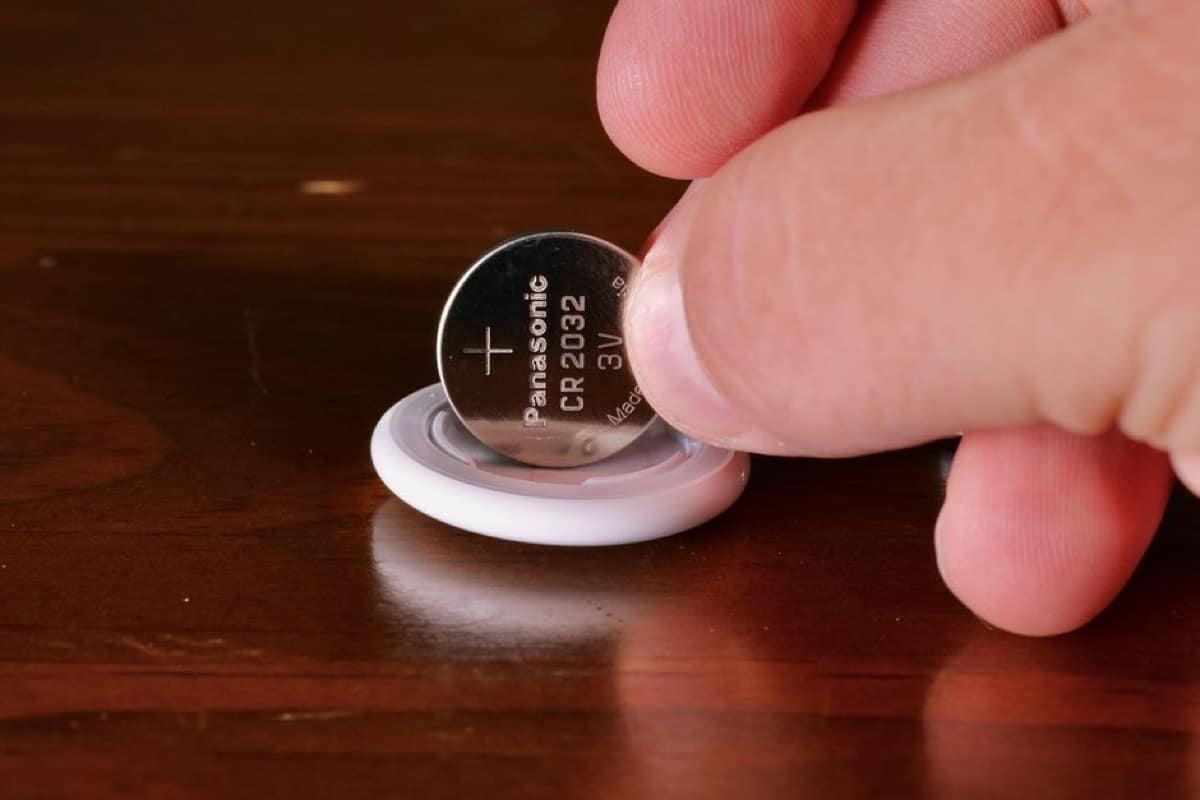