There is no doubt that the quality of the panels has been improving a lot in recent years, which contrasts with the era of CRT monitors and televisions where we spent years with the same resolutions. Today, it is not only the PC market that drives the improvement of image quality on monitor and television screens, but also the consumer electronics and mobile telephony markets. Where advances and new standards in different markets mean their adoption in different markets.

If you have an NVIDIA graphics card, you may be interested in the monitor ELITE XG320Q from ViewSonic, which is a 32-inch monitor with an aspect ratio of sixteen ninth and Quad HD resolution. Your panel is Fast IPS and stands out for its representation of color when using technology Quantum-Dot thanks to its LED backlight technology.

It is a specialized monitor for competitive PC gaming such as eSports, since it has a refresh rate up to 175 Hz and a 0.5m response times, all seasoned with full compatibility with NVIDIA G-SYNC and the use of PureXP Motion Blur technology. What makes us have to worry about problems such as input lag, image stuttering or ghosting effects.

Its release date? The third quarter of this year, so it should not take long to see it in stores. 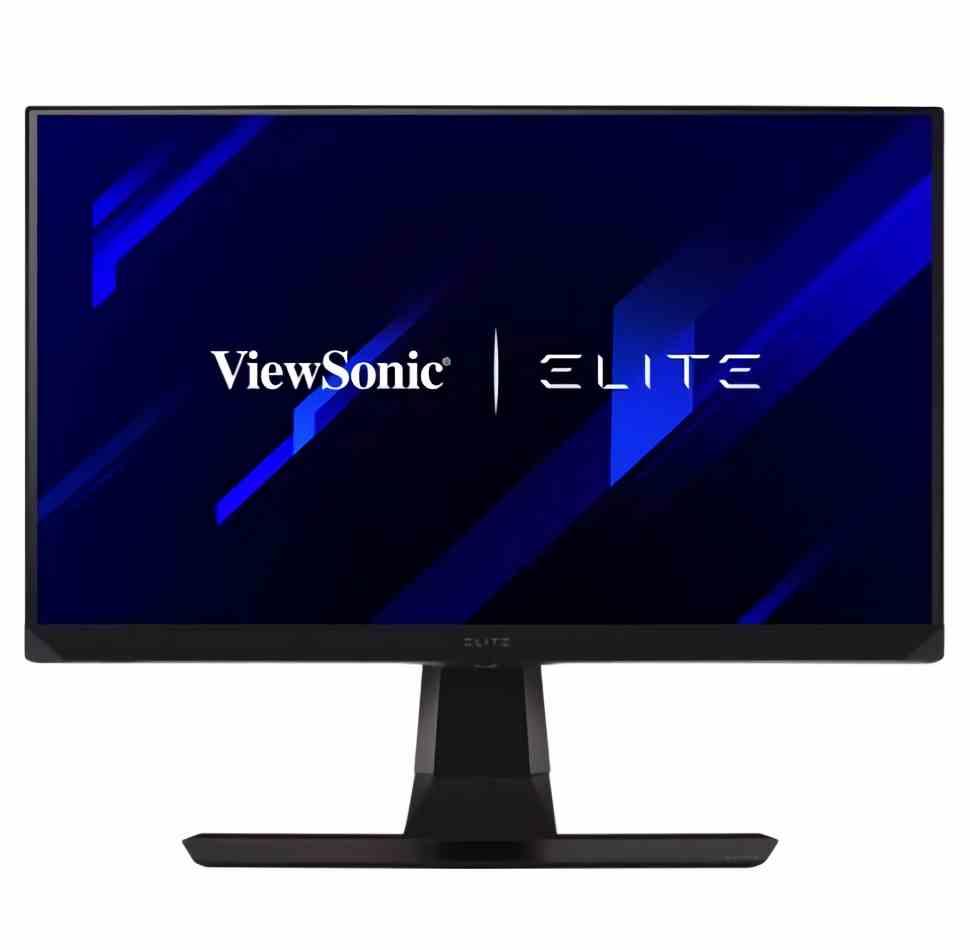 In the event that you have a new generation console, be it an Xbox Series X or a PlayStation 5, then the XG320U gaming monitor might interest you. It’s about a 32 inch 16: 9 monitor that can achieve 4K resolution and with 99% Adobe RGB color support. Your refresh rate? 150 Hz.

It is compatible with AMD FreeSync Premium Pro, and since the Xbox Series X supports both VRR and FreeSync since its inception, this monitor is ideal if you have this console. The same can be said if you are users of an AMD Radeon graphics card on your PC. This monitor will be available in the third quarter of 2021. The Mini LED technology It’s been a long time since it’s been enjoyed on conventional televisions and it’s starting to be seen little in the gaming monitor market. From ViewSonic they have not wanted to be left behind. So your u monitor XG321UG of its new ViewSonic 32 range not only offers us a 4K or UHD resolution with 16: 9 aspect ratio, but also a 144 Hz refresh rate. So it not only offers great image quality, especially in terms of contrast. ViewSonic intends to launch this monitor in the fourth quarter of this year.

This hack hides games and programs in NVIDIA GeForce Experience