While it is true that Nintendo tends to make good use of all its licenses and franchises, it is sometimes strange to see how it does not get to squeeze some in particular. For example, Pokémon would be one of them. Well, it is true that the company already makes a good cut based on various products ranging from merchandising to toys and a large number of accessories customized with its different characters, etc.

However, sometimes a fan of the saga arrives and surprises with some type of product or accessory that as soon as you see it you wonder why Nintendo did not do it before. A clear example of this is the control knob that a YouTube user called BigRig Creates has created.

This youtuber thought there should be one best way to control or, rather, to enjoy a title as particular as Pokémon Snap. So, if the title tries to take photos of the different pokémons that you find while traveling, why not simulate the use of a real camera.

The case it made allows the Nintendo Switch and its Joy-Cons to be used as a camera. So it becomes a much more realistic experience since you would have to find those same shooting angles by moving in real life with the camera in hand.

How to create the camera controller for Pokémon Snap

Intrigued to know how to create this camera-like controller for Pokémon Snap? Well, BigRig Creates explains the construction process on video, although it also warns of some problems that it did not fully solve. So it is a project that although it can be used, it does not offer the satisfactory experience that its creator intended when starting it.

However, the video is quite interesting if all this is about the modifications is going to you and it leads to think that if Nintendo did not do it before, it is because it does not want to. Because basically you would have it all, the only thing you would need is a better adaptation of the video game controls.

To create the camera shaped controller for Pokémon Snap the base that this youtuber used was none other than Nintendo Labo’s own camera kit. He replicated the scheme to get a case from it that he would later print using a 3D printer. In this case I would place the Nintendo Switch itself (it is not compatible with the Nintendo Switch Lite) and the Joy-Cons. One would go in the grip and would serve to shoot the photographs, while the another would be inserted into the target to take advantage of the gyroscope and allow that camera movement that would later be reflected in the game to achieve thus capture each Pokémon from the desired angle.

Great idea, right? The problem is that in the video those problems or difficulties that he had to solve are discussed, although he did not find a solution that was really 100% satisfactory. But he made it clear that Nintendo could launch such an accessory perfectly. What’s more, you wouldn’t have to do much more than adapt certain controls to take advantage of that existing Nintendo LABO kit. 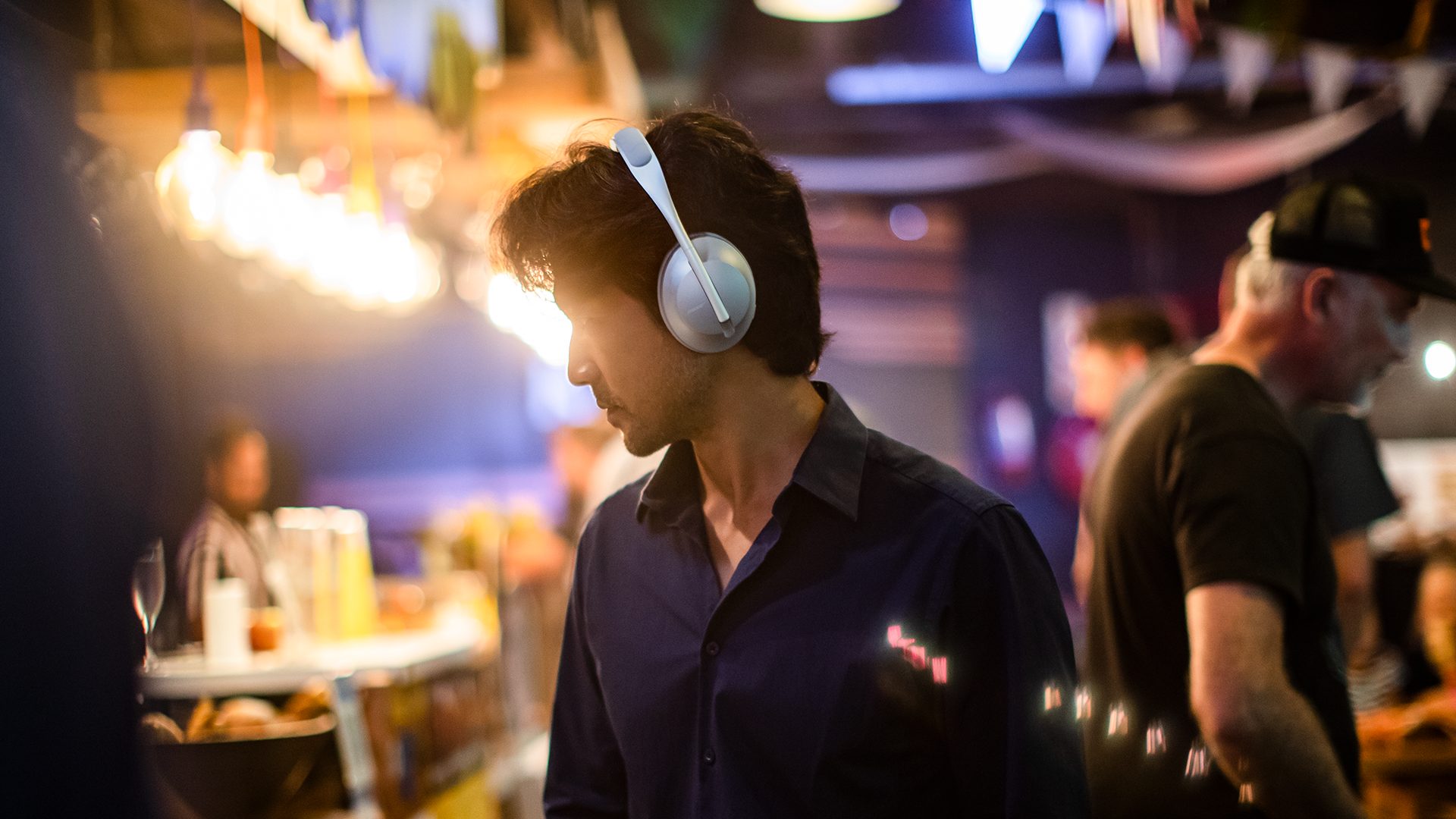