There is no doubt that the Galaxy S22 Ultra has become the great heir to the legacy of the extinct Galaxy Note seriesa range of large smartphones that gave rise to the term “phablet”, the result of joining “smartphone” and “tablet” as a reference to the large dimensions that this generation of terminals had at the time.

Over the years, the smartphone has become one of the multimedia devices par excellence, and this has made screen size was becoming more and more important. The smartphones were growing in size, and with this the difference that the Galaxy Note presented was totally diluted. You all know the end of the story, Samsung decided to end the Galaxy Note series and moved its most important keys to the Galaxy S22 Ultra, including the S-Pen.

That “inheritance” that the Galaxy S22 Ultra received it was noted in the design of the terminaland it is that this model totally moved away from the line that we can see in the Galaxy S22 and adopted sharply angular lines, with pointed corners, a slightly curved screen on the sides and a cleaner and more minimalist finish on the back, thanks to the elimination of the island for the cameras.

The fact is that according to a well-known and reliable leaker the Galaxy S23 Ultra is going to be an almost direct continuation of the Galaxy S22 Ultra, that is, it will maintain the same design as this one and will have practically the same measurements. The only minimally relevant change that is contemplated is a slight increase in the thickness of the terminal, which could be key to allowing a small increase in battery capacity.

For the rest, the source of this information assumes that the Galaxy S23 Ultra will come with a 6.8-inch curved screen on the sides, the same size as the screen of the Galaxy S22 Ultra, and which will have a resolution of 3,088 x 1,440 pixels. The brain of this terminal will be the Snapdragon 8 Gen2, a new generation chip that promises to become one of the most powerful in its class, and will come with the One UI 5.1 customization layer.

At the hardware level, other relevant changes are also expected, such as the use of a new generation Sonic Max 3D fingerprint sensor, the integration of a 200 MP main camera, an improved front camera and possibly an increase in the amount of RAM and storage capacity. The presentation of the Galaxy S23 Ultra will not take place until January or February of next year, so we still have a few months of leaks and rumors ahead of us. 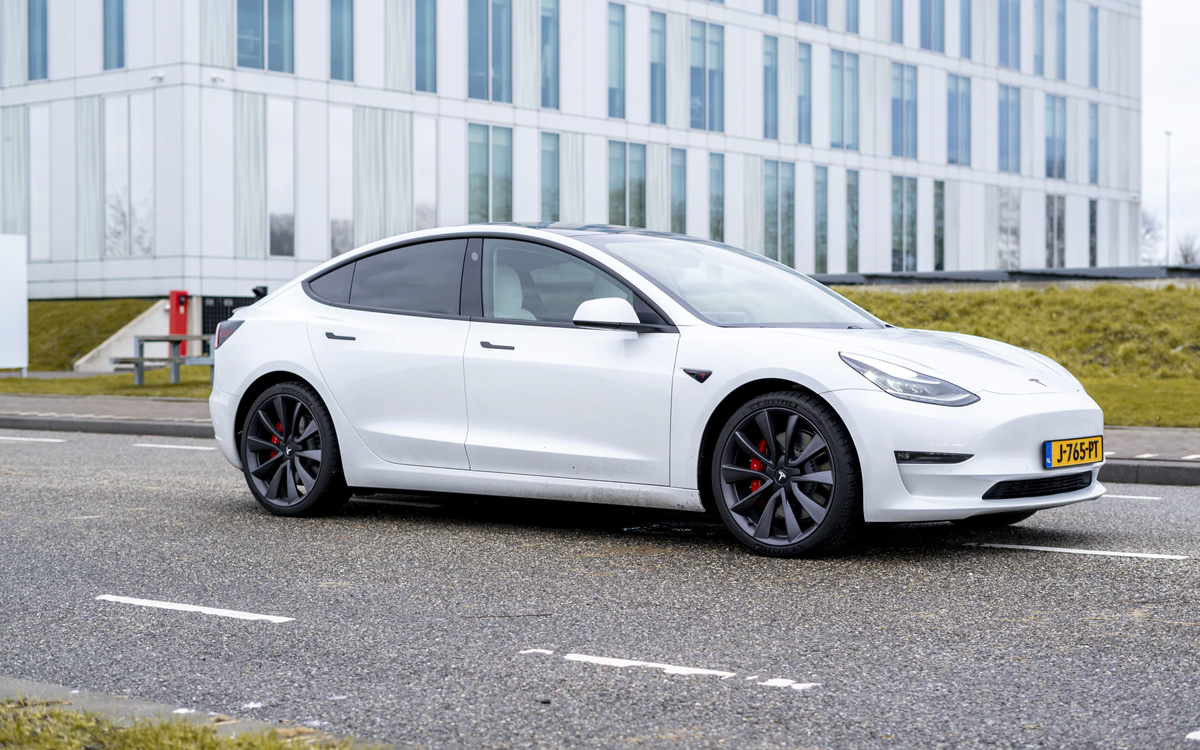 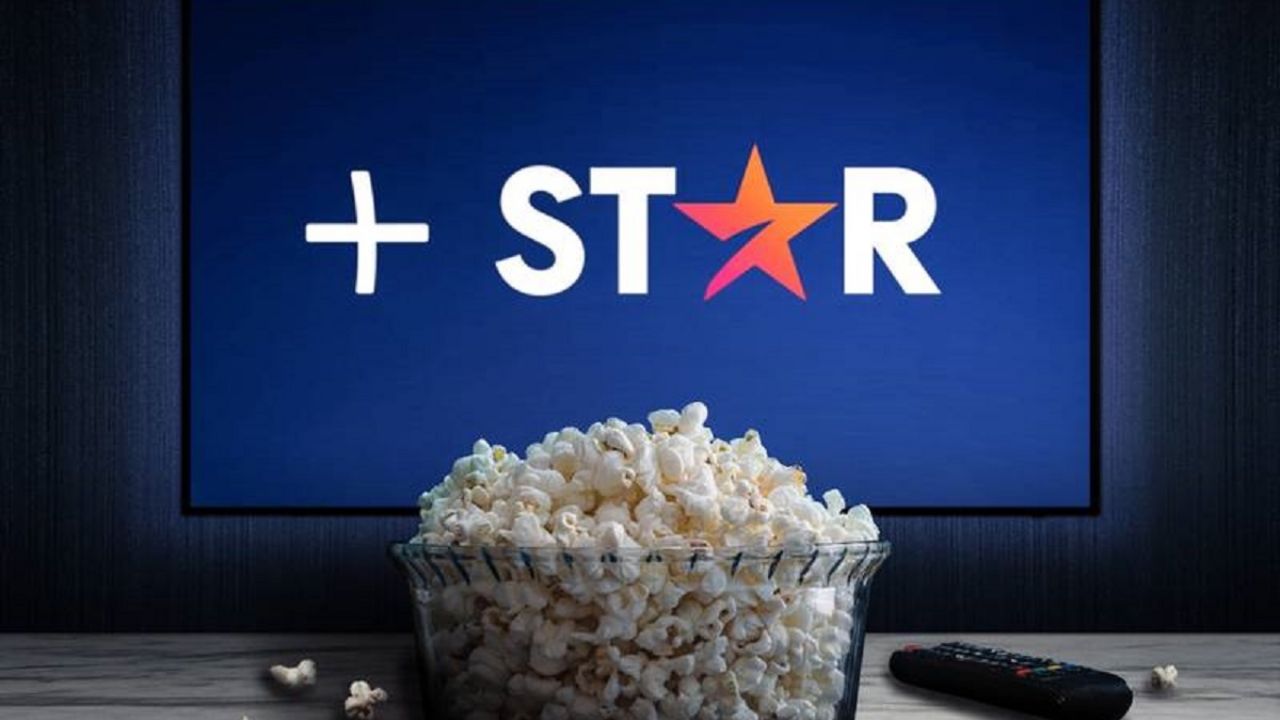 Star +: How to get this new streaming service for FREE? 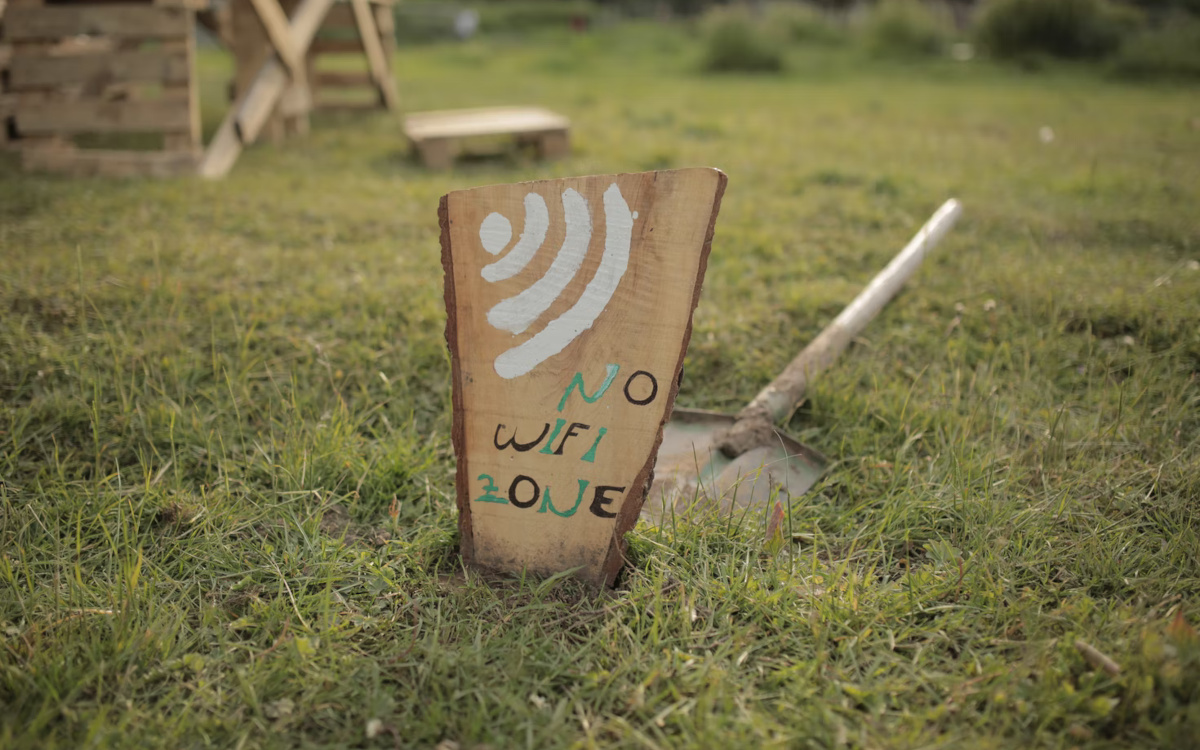 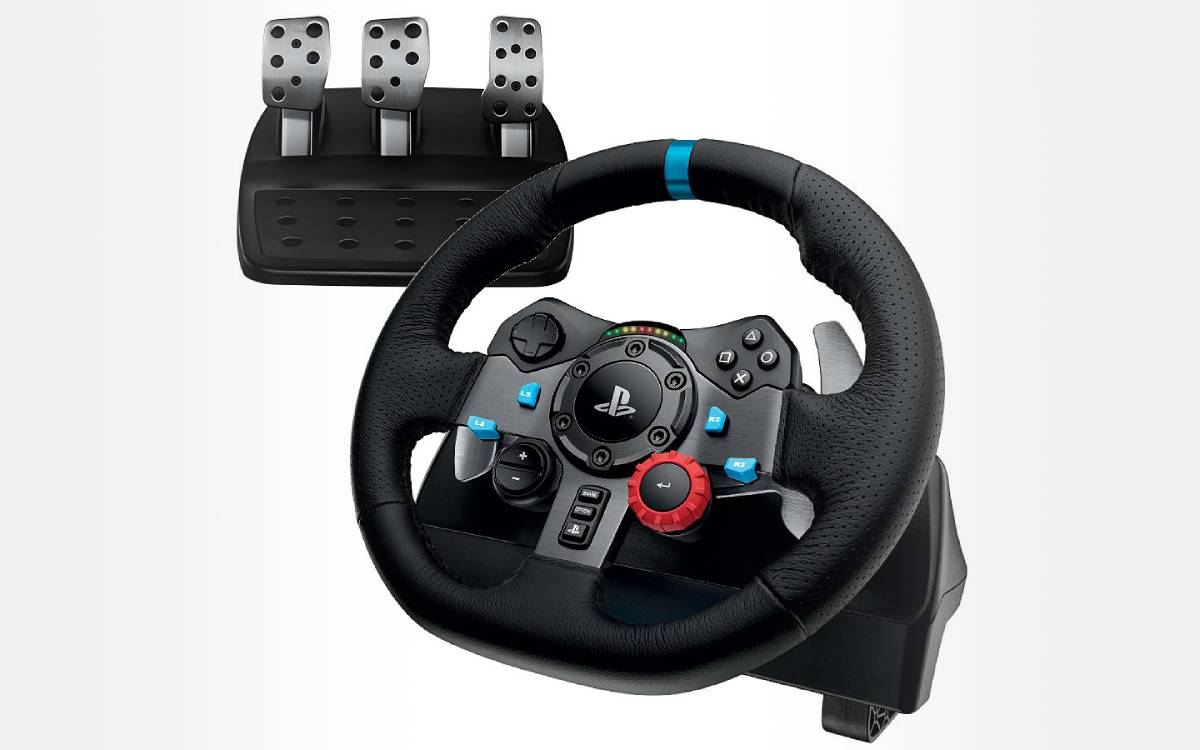